Here’s all the latest news from the world of commercial aviation, summed up by yours truly.

As winter kicks off, Qantas Frequent Flyer is giving members extra incentive to keep healthy by boosting the points they can earn by walking and staying active through the Qantas Wellbeing app.

New users will also gain 150 Qantas points for downloading the app and linking a tracking device such as Google Play, Apple Health or Strava to track steps.

The Qantas Wellbeing app incentivises individuals with points to stay active and improve their wellbeing. The app rewards people with points for taking part in everyday activities such as walking the dog, cycling to work, taking the stairs at the office, and swimming.

Images of the Gold Coast were beamed around the world on Friday as a one-off concert on the Gold Coast Airport runway was broadcast and streamed live, reminding visitors of what awaits them when the Queensland border is open and travel restrictions ease.

The runway was shut down to allow Aussie band Sheppard (pictured above) to perform live on the airport runway, with the concert being watched and listened to by an estimated audience of 130,000 people across Australia, New Zealand and even as far as England.

The concert was broadcast via 1029 Hot Tomato, with the local radio station and Gold Coast Airport streaming it live on their social media channels.

Check out a behind-the-scenes look at the concert below:

EasyJet to cut up to 30 per cent of staff

British budget airline EasyJet announced last week it will launch an employee consultation process on proposals to reduce staff numbers by up to 30 per cent to reflect its reduced fleet, the optimisation of its network and bases, improved productivity and the promotion of more efficient ways of working.

EasyJet is set to resume flying on 15 June, servicing a small number of routes where it believes there is “sufficient customer demand to support profitable flying”. The initial schedule will comprise mainly domestic flying in the UK and France.

Singapore Airlines has announced it will increase services to Australia from Monday 8 June, adding flights to Adelaide and Melbourne, as well as increasing services to Sydney and, pending regulatory approval, introducing a circular service operating between Singapore, Sydney and Brisbane.

The addition of services to Adelaide, Brisbane and Melbourne will mark the first scheduled Singapore Airlines passenger flights to these cities since March following the closure of Australian and Singaporean borders due to the COVID-19 outbreak. 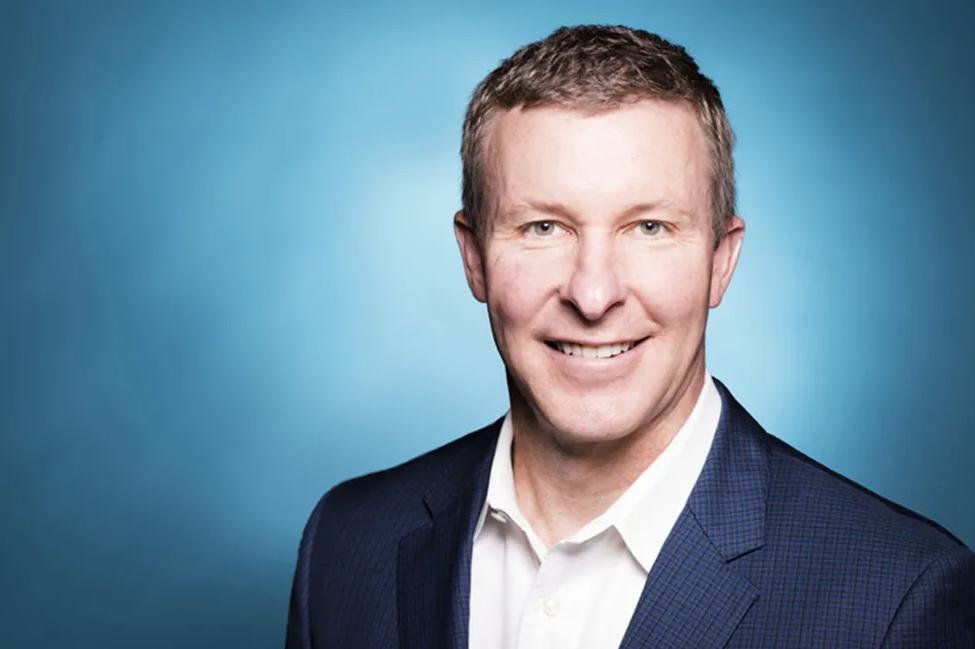 United Airlines CEO Scott Kirby (pictured above) has announced a number of changes to the airline’s executive team as it continues navigate its way through the corona crisis.

In a message to employees last week, Kirby said he has asked Greg Hart to step back from his role as chief operations officer and instead focus on “critical medium- and long-term issues – in particular, setting the stage for United to be the world leader in innovation with respect to safety, hygiene and operating efficiency.

“Additionally, I’ll be relying on him to continue his work on one of our most important objectives: developing strategies to allow flexibility in our cost structure, including labour costs,” Kirby said.

As a result of this change, United’s current senior vice president of airport and network operations, Jon Roitman, has stepped into the role of senior VP and COO.

The Australian Federation of Air Pilots (AFAP) has called on the federal government to assist professional pilots through this period during which the aviation industry is suffering setbacks as a result of border closures arising from the coronavirus pandemic.

The AFAP has approached Deputy Prime Minister Michael McCormack to request that any JobKeeper payments be extended beyond September 2020 for professional pilots.

Kiwi carrier Air New Zealand will operate business-timed flights in and out of a number of regional ports from 8 June.

The flights will allow customers in Hamilton, Tauranga, Napier, New Plymouth, Palmerston North, Nelson, Dunedin, and Invercargill to undertake a day of business in either Auckland, Wellington or Christchurch. 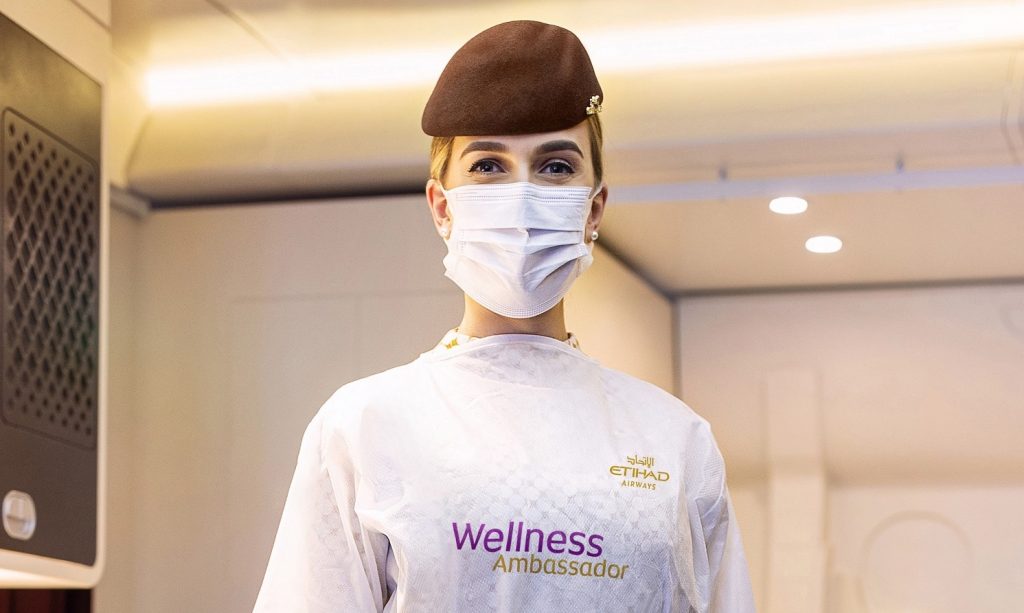 Etihad Airways has announced the launch of Etihad Wellness, an expanded and more comprehensive health and hygiene program and customer guide.

The program will be championed by the introduction of specially-trained wellness ambassadors, who will provide essential travel health information and care so guests can fly with greater peace of mind, according to the airline.

Finnair to head back to its virtual ‘Coffee Corner’

The next ‘Finnair Coffee Corner’ will take attendees on a journey through its network and highlight the gateways Aussie passengers can enjoy when travelling with the airline.

At the end of the one-hour presentation, there’ll be an online quiz. The first five attendees who submit the correct answers will get some Finnair goodies.

Airports Council International (ACI) has published comprehensive guidance for airports as they prepare to restart operations to assist them in sustaining a business recovery in the midst of the COVID-19 pandemic.

The publication provides best practice examples and guidance for both the initial phases of this business restart, as well as the longer-term recovery process, as the industry prepares for the new normal post-coronavirus. 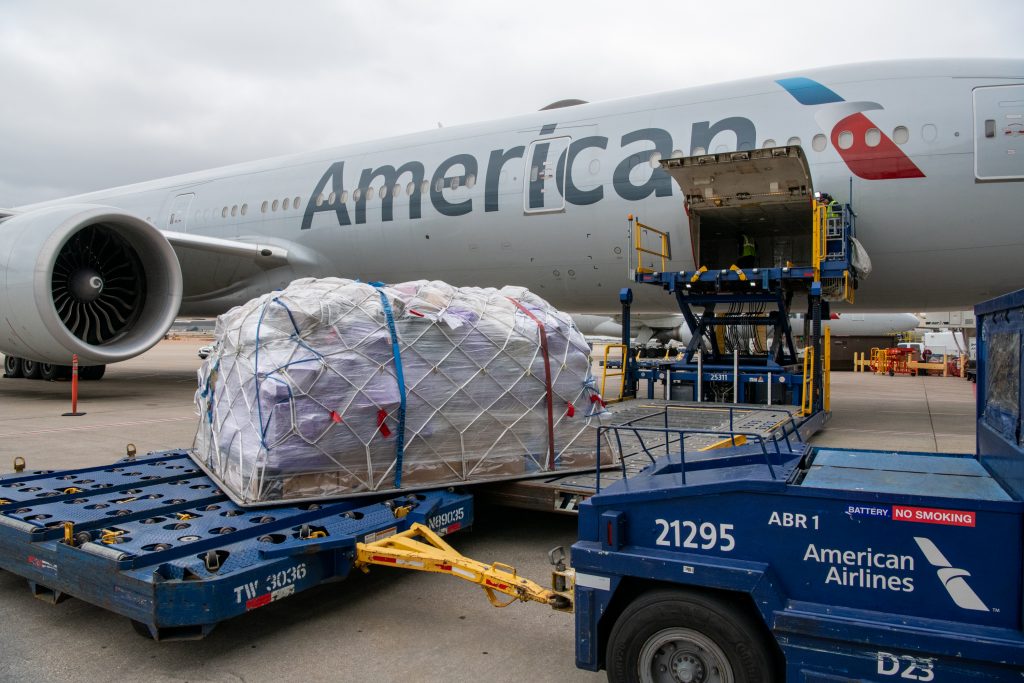 In response to increased demand to fly everyday exports, the types of goods that were typically flown by air before the COVID-19 health crisis, American Airlines (AA) has scheduled 88 weekly cargo-only flights through June between the US and Australia, mainland China and Hong Kong, and Japan and Korea – a record for the carrier.

Flights between the US and Australia will transport life-saving medical supplies and materials, as well as Australian exports such as mining machinery and fresh produce.

Sabre Corporation has announced an expansion of its longstanding relationship with Southwest Airlines.

The carrier has extended its use of Sabre’s Intelligence Exchange and adopted the travel tech player’s Proration Engine.

According to Sabre, the power of these two solutions will allow Southwest to perform real-time proration of tickets, delivering accurate revenue data at a flight level. 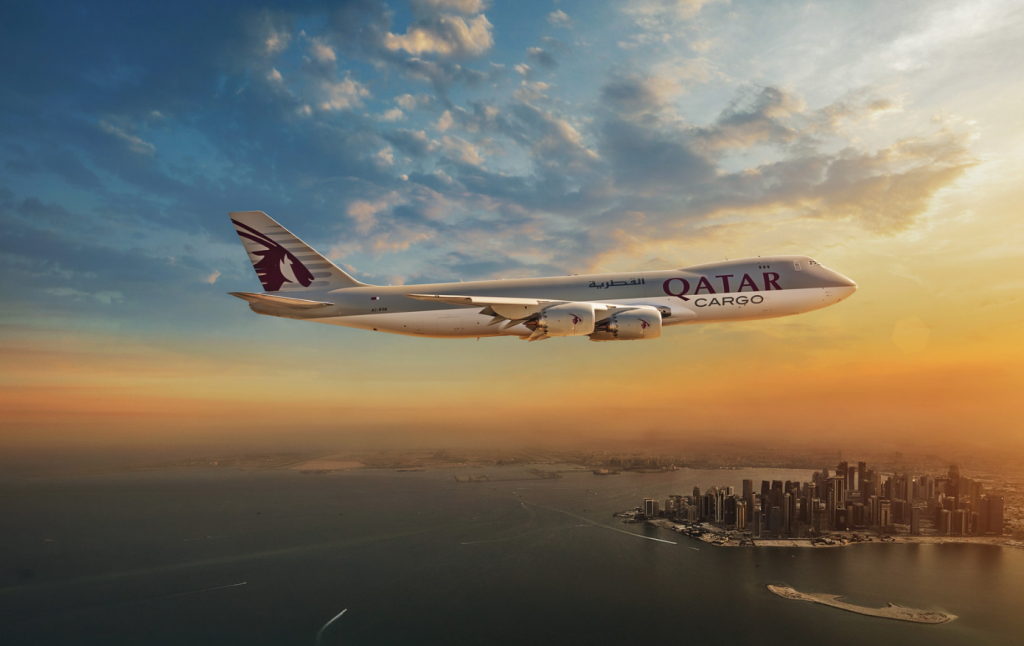 Qatar Airways has announced a two-year partnership with UNHCR, the UN Refugee Agency, to deliver on its purpose of providing humanitarian relief and assistance to the displaced globally.

The partnership, which is a first between both organisations, will involve a strategic collaboration whereby Qatar Airways will support with the delivery of crucial aid supplies to those most in need during these unprecedented times.

"There’s a real tug of war going on": Global tourism expert on adapting to the 'new normal'

Trans-Tasman travel 'bubble' could be in place by September, travel group says