Aircraft manufacturer Boeing has announced it has dedicated the remaining US$50 million ($74.7 million) of a previously announced fund to support humanitarian needs in communities affected by the Lion Air Flight 610 and Ethiopian Airlines Flight 302 accidents.

Previously, half of the US$100 million Boeing Investment Fund was released to provide near-term financial assistance, with funds overseen by Kenneth Feinberg and Camille Biros.

Boeing has once again partnered with the pair on the fund’s creation, allocation and distribution.

The visit represents the first time the full Arsenal squad has visited Dubai, with the team treated to a ‘sunset desert safari’, complete with a dune drive and sunset views, ahead of its return to the United Kingdom for the second half of the EPL.

The team enjoyed panoramic views of the desert at the Bedouin desert camp before enjoying traditional Arabic entertainment and food.

Emirates is also celebrating a milestone in its operations to The Kingdom of Saudi Arabia, marking 30 years of service to Riyadh.

Since the first Emirates flight between Riyadh and Dubai in February 1990, the airline has carried more than 8 million passengers on the route, demonstrating strong links between Saudi Arabia and the United Arab Emirates.

In separate news, Emirates has extended its partnership with France Ligue 1 football team Olympique Lyonnais to five years. Under the sponsorship agreement, Emirates will become the club’s official main sponsor from the start of the 2020/21 season.

Emirates’ ‘Fly Better’ logo will appear on the front of Lyon’s training kits and playing jerseys for all the club’s matches, including the French Championship and European Cup until June 2025.

In addition to being shirt sponsors, the agreement will provide Emirates with highly visible branding across Groupama Stadium, as well as hospitality, ticketing and other marketing rights.

The International Air Transport Association’s (IATA) full-year global passenger traffic results for 2019 show that demand (revenue passenger kilometres or RPKs) rose by 4.2 per cent compared to the full year of 2018.

However, the 2019 result is a slowdown compared to 2018’s annual growth of 7.3 per cent and marked the first year since the global financial crisis in 2009 with passenger demand below the long-term trend of around 5.5 per cent annual growth, IATA explained.

In addition, Asia-Pacific airlines’ full-year traffic increased 4.5 per cent in 2019, which was a large decline compared to 8.5 per cent growth in 2018.

According to IATA, this reflected the impact of the US-China trade war as well as weakening business confidence and economic activity. Capacity rose 4.1 per cent, and load factor ticked up 0.3 percentage point to 80.9 per cent.

Last week, the Philippines’ largest carrier launched the ‘Juan Effect’, a sustainable travel initiative that encourages tourists to make simple pledges to help preserve the beauty of the country.

After successful roll outs in Siargao and in Boracay, Bohol will be adopted as a Juan Effect destination with interventions put in place to support its sustainable tourism practices.

Three of Jetstar’s used Boeing 787s currently used on loss-making routes for the airline are up for sale.

Although it was speculated that Qantas would retain the jets for its own use, the six-year-old Dreamliners are being advertised by Qantas aircraft sales manager Martin Schembri to potentially interested parties, The Australian reported.

The removal of the three jets from Jestar’s fleet was flagged by chief executive Gareth Evans last year following a review of the airline’s fleet and network as part of contingency planning ahead of industrial action by pilots.

Air Canada is set to hit pause on its non-stop services between Melbourne and Vancouver on 1 May 2020 with flights due to restart on 29 November.

The changes have been described as a result of ongoing adjustments undertaken by the airline to enhance and stabilise its fleet and global schedule.

Changi Airport Group (CAG) is stepping up measures to safeguard and protect the health of airport workers, passengers and visitors at Changi Airport in response to the ongoing COVID-19 situation worldwide.

The airport is introducing some of the following measures: 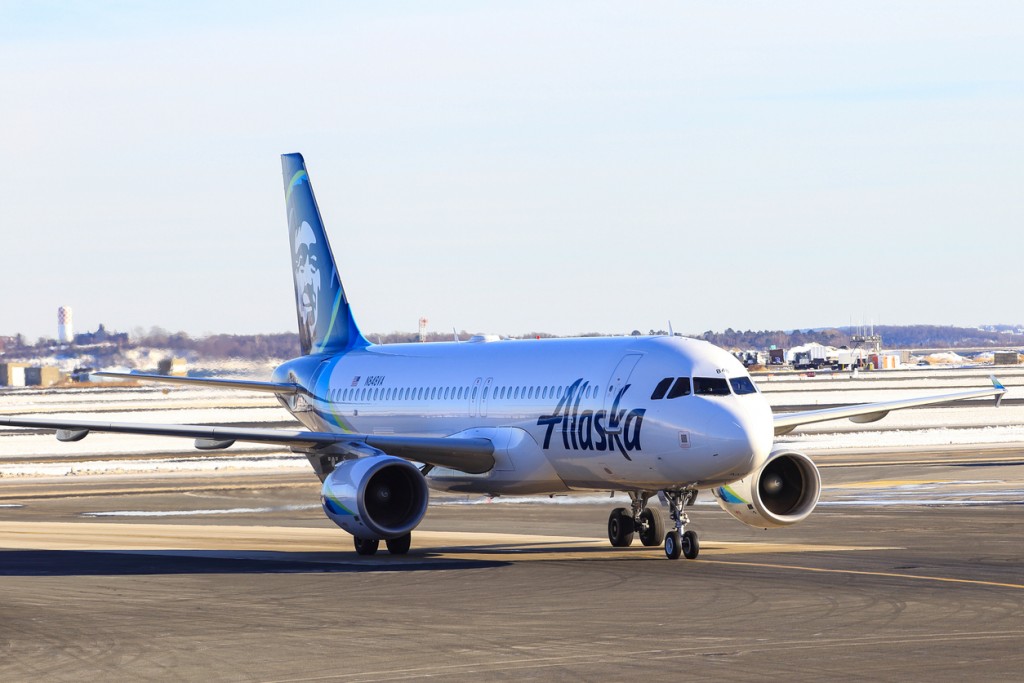 Alaska Airlines has announced it will join the oneworld alliance starting in summer 2021.

The airline previously announced its intention to join the alliance, in the wake of the news the Alaskan carrier plans to coordinate its domestic US schedule with American Airlines’ international network from Seattle and Los Angeles International (LAX).

Alaska and American loyalty members will enjoy benefits across both airlines, including the ability to earn and use miles on both airlines’ full networks, elite status reciprocity and lounge access to nearly 50 American Admirals Club lounges worldwide and seven Alaska Lounges in the US.

David Neeleman has revealed his new airline is set to be called ‘Breeze Airways’; set to take-off later this year, the entrepreneur and founder of JetBlue said the passenger experience of the airline will be among the best in the United States, as reported by Skift.

It has also been reported that the airline will pursue two models at once: flying unwanted older, used aircrafts on routes with little or no competition; and adding the first of 60 Airbus A220s, a new single-aisle airplane capable of flying coast to coast in the US, to Europe, and to South America.