Australia’s aviation industry has welcomed newly announced funding for regional carriers as a “necessary step in the industry’s survival”.

In addition, $100 million will be made available to provide direct financial support to smaller regional airlines, should it be needed.

It comes as Australia’s airlines battle an unprecedented fall in demand as a result of enforced travel restrictions around the world, and between state borders, brought in to effect to halt the spread of coronavirus (COVID-19).

McCormack said the funding would subsidise 138 regional communities that relied on aviation, with the grant guidelines expected to be released shortly.

“We will work with the airlines on a case-by-case basis as to how we can best help them through this crisis,” he said.

“We want as many people as possible to be able to keep their jobs in the aviation sector.

“In regional aviation alone, there’s 26,000 people employed in this sector.”

Just in the nick of time for Rex 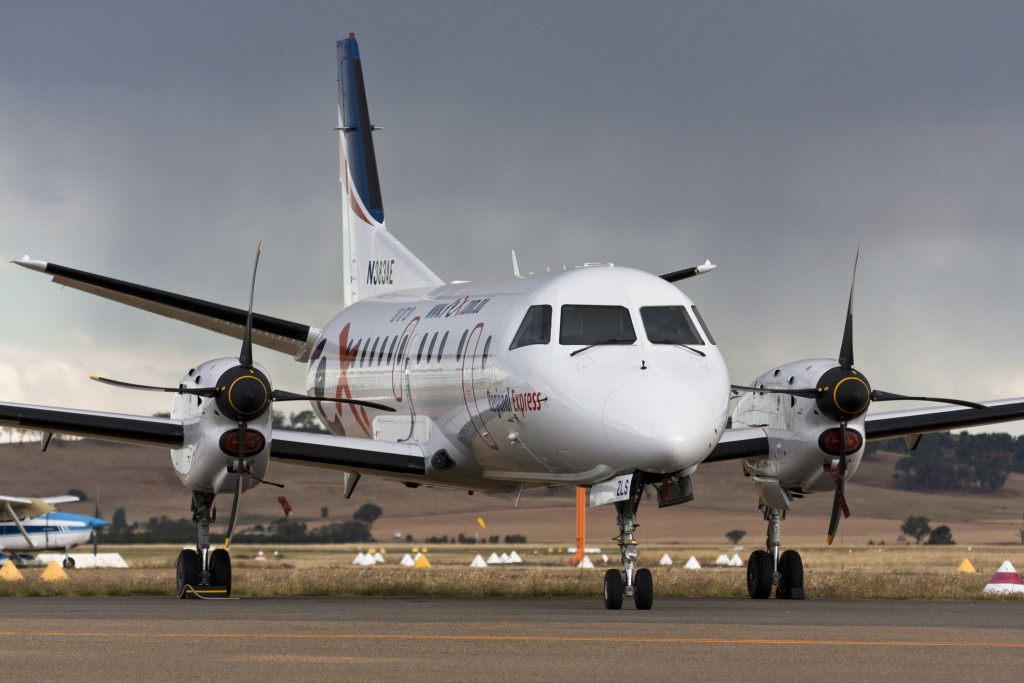 The funding announcement could be a saving grace for Regional Express, which said it had been prepared to advise the shut down of its entire network and stand down 90 per cent of its staff.

“With this assistance package from the federal government and with further support pledged by some state and local governments, Rex will be able to continue operations in almost its entire current network,” deputy chairman John Sharp said in a statement.

“While it is unfortunate that Rex will still need to stand down many staff – mainly flight crew and engineers since the flying activity will drop by about 80 per cent – the assistance packages will mean that we can avoid 30 to 40 per cent of our staff from being stood down.

“On behalf of all staff at Rex, I would like to express our utmost gratitude to DPM McCormack and the Morrison government for making such a big difference to so many families.”

“We welcome this package from government, their commitment to working directly on these measures with airlines, and to ongoing engagement with the aviation industry throughout this crisis,” she said.

It comes as the International Air Transport Association (IATA) updated its analysis of the impacts of COVID-19 on the industry globally.

Owing to the severity of travel restrictions and an expected global recession, the association now estimates that industry passenger revenues could plummet US$252 billion (around $409.17 billion).

With McCormack’s latest round of announced funding, the federal government’s total commitment to aviation has reached $1 billion thus far.

However, the Transport Workers Union (TWU) believes it continues to ignore the aviation companies that service airlines.

“The federal government continues to operate a trickle-down system in aviation by throwing public money at airlines without ensuring a return for taxpayers or the workers in those airlines,” TWU national secretary Michael Kaine said in a statement.

“It is ignoring the many aviation ground services companies which allow airlines to operate and it ignores the thousands of workers being forced to bear the brunt of the crisis by having to take accrued leave, future leave and unpaid leave.

The Labor party welcomed the new funding announcement, but also called on the government to do more.

“In working with regional airlines on individual support measures, the government must include wage subsidies that ensure workers remain connected to their employer,” Opposition spokeswoman Catherine King said.

WATCH: Virgin, Jetstar and Rex staff do the Nutbush while on the job

“It was a difficult time”: Virgin responds to toxic workplace claims as group medical officer departs

Another high-level departure at Virgin has raised further questions about its culture. We’re no experts, but may we recommend keeping employees onside with a fully stocked cupboard of Tim Tams?