Australia drops on list of greatest places in the world 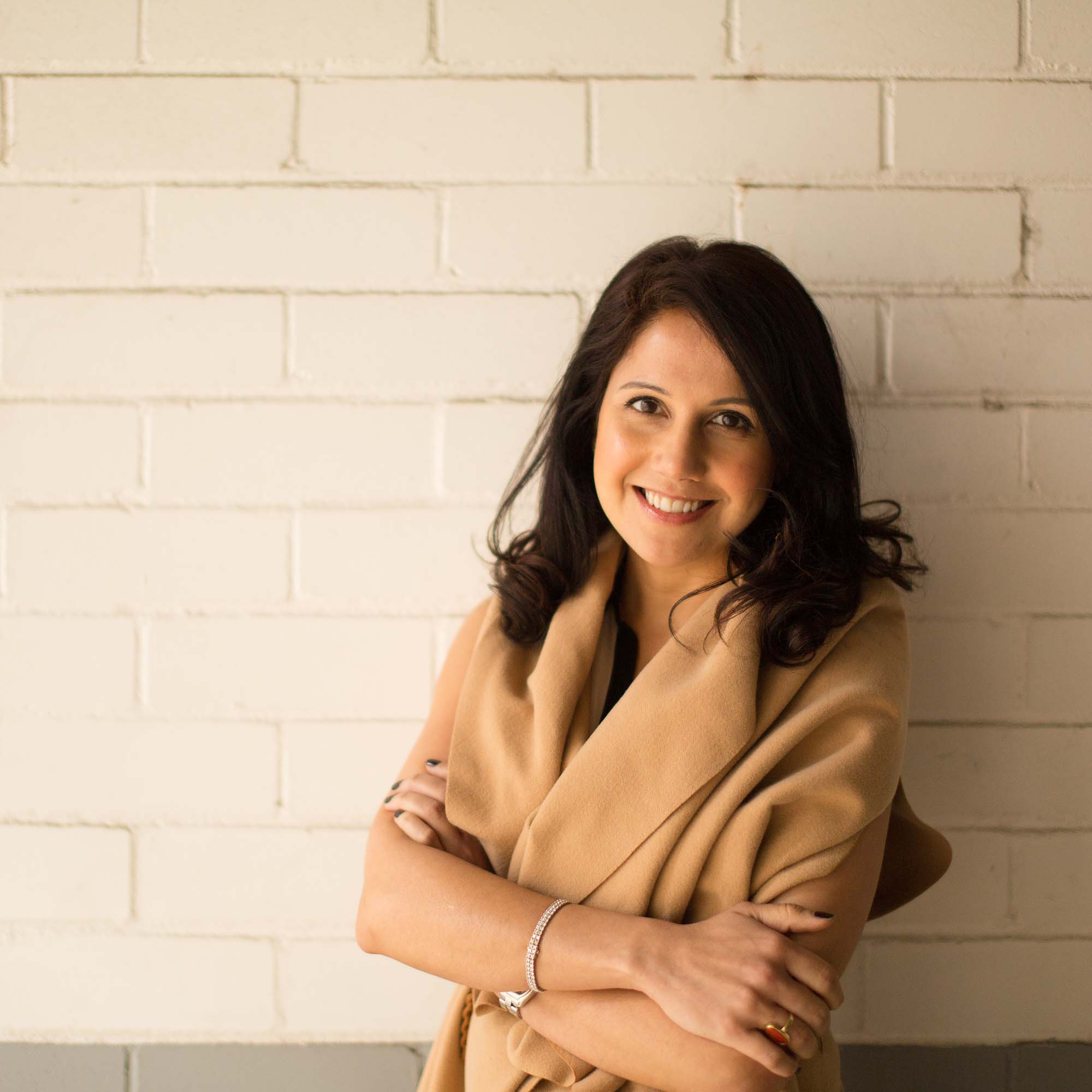 Australia has to pull its socks up after falling two places to become the eighth best place in the world, even coming behind the United States!

A global survey of 21,000 people in 36 countries assessing livability has found Switzerland takes the top spot as the world’s best country as ranked by the US News and World Report.

Falling from its place on the top spot last year, Germany slid down the list to fourth partly because of recent terrorist attacks and political unrest over its refugee policy.

Brexit didn’t seem to dampen Britain’s ranking, coming in third after fun-loving Canada, while masters of zen, Japan, took out the fifth spot.

Per the New Daily, Australia had a “high rate of participation in sporting activities and boasts a comparatively high life expectancy for both females and males. Its major cities routinely score well in global liveability surveys”, it noted.

While Australians “remain particularly concerned about environmental issues”, the report noted that it had a “comparatively high” rate of carbon dioxide emissions per capita, compared with other nations.

Australia was also ranked as the second-best country in which to enjoy a comfortable retirement, behind neighbour New Zealand, Switzerland, Canada and Portugal.

Meanwhile Trump Slump may have affected tourism, but it also challenges livability with the United States dropping from a stable fourth to seventh place, a drop being attributed to the election of its new POTUS.

According to the report, 75% of respondents said they had lost respect for the US in some degree because of the toxic tone of the 2016 election campaign.

It also lost marks on business friendliness, respect for human rights and democracy, and educational quality. Respondents also said they also had less desire to visit the US.

The countries that ranked the lowest of the 80-country survey were Algeria, Iran and Serbia.

The survey asked respondents to poll 65 attributes which were gathered into nine major categories: Adventure, Citizenship, Cultural Influence, Entrepreneurship, Heritage, Movers, Open for Business, Power and Quality of Life, and in 2017 prioritised countries that enjoyed a degree of peace, quiet and prosperity.

1. Switzerland: “A sanctuary for calm reason… appears to offer a respite from a liberal Western-led political order upended by populist sentiments and strongman politics.”

2. Canada: “A high-tech industrial society with a high standard of living.”

3. United Kingdom: “The nation has a long history of major contributions to the arts and sciences.”

4. Germany: “Possesses one of the largest economies in the world and … a highly skilled, affluent workforce.”

5. Japan: “One of the world’s most literate and technically advanced nations.”

6. Sweden: “Health care, as well as a college education, are free, and its people boast one of the longest life expectancies in the world.”

7. United States: “The world’s most dominant economic and military power… Its cultural imprint spans the world, led in large part by its popular culture expressed in music, movies and television.”

8. Australia: “The nation has a high rate of participation in sporting activities and boasts a comparatively high life expectancy. Its major cities routinely score well in global liveability surveys.”

9. France: “Its reach extends around the globe through science, politics, economics and perhaps above all, culture.”

10. Norway: “Norway is a high income nation with a vibrant private sector and a substantial safety net.”

Become an LAX expert and win a trip to L.A.!

These intrepid agents have kept busy trekking all around Sydney to keep the dream of hiking Switzerland’s beautiful trails alive.

With so much uncertainty surrounding the travel industry right now, here’s a new bit of research to help make sense of it all.

Scenic staff reportedly used traditional nautical lingo in welcoming their newest colleague by collectively yelling “AHOY!” and “ARR ME HEARTY!” at him as he entered the office.

Wondering what Thailand’s new tourism normal looks like? Tune in to this webinar

Are your clients nagging you about when you can book their next Thailand trip? Find some respite with this.