Australians are continuing their long love affair with Bali, with the Indonesian hotspot ranking as most popular international holiday destination in 2014.

Hotels.com revealed this unsurprising result after their latest Hotel Price Index (HPI) was conducted, which also showed a resurgence in the popularity of Thailand.

Tokyo jumped up two spots to fifth position, while Hong Kong came in at number six.

The love being felt by Asia is thanks in part to a weaker Aussie/US dollar exchange rate throughout 2014, which saw travellers from down under staying closer to home.

New York and Honolulu were the only two US spots to make in on the top 10 list, while even the bright lights of Vegas dropped down to 12th place.

“One of the best ways to reduce holiday costs is by taking advantage of the many competitive deals and promotions available. As the hotels experts, Hotels.com offers a wide range of hotel choices, helping holidaymakers get more bang for their buck,” she said.

Check out who made the cut in the 2014 most popular international holiday destination for Aussies. 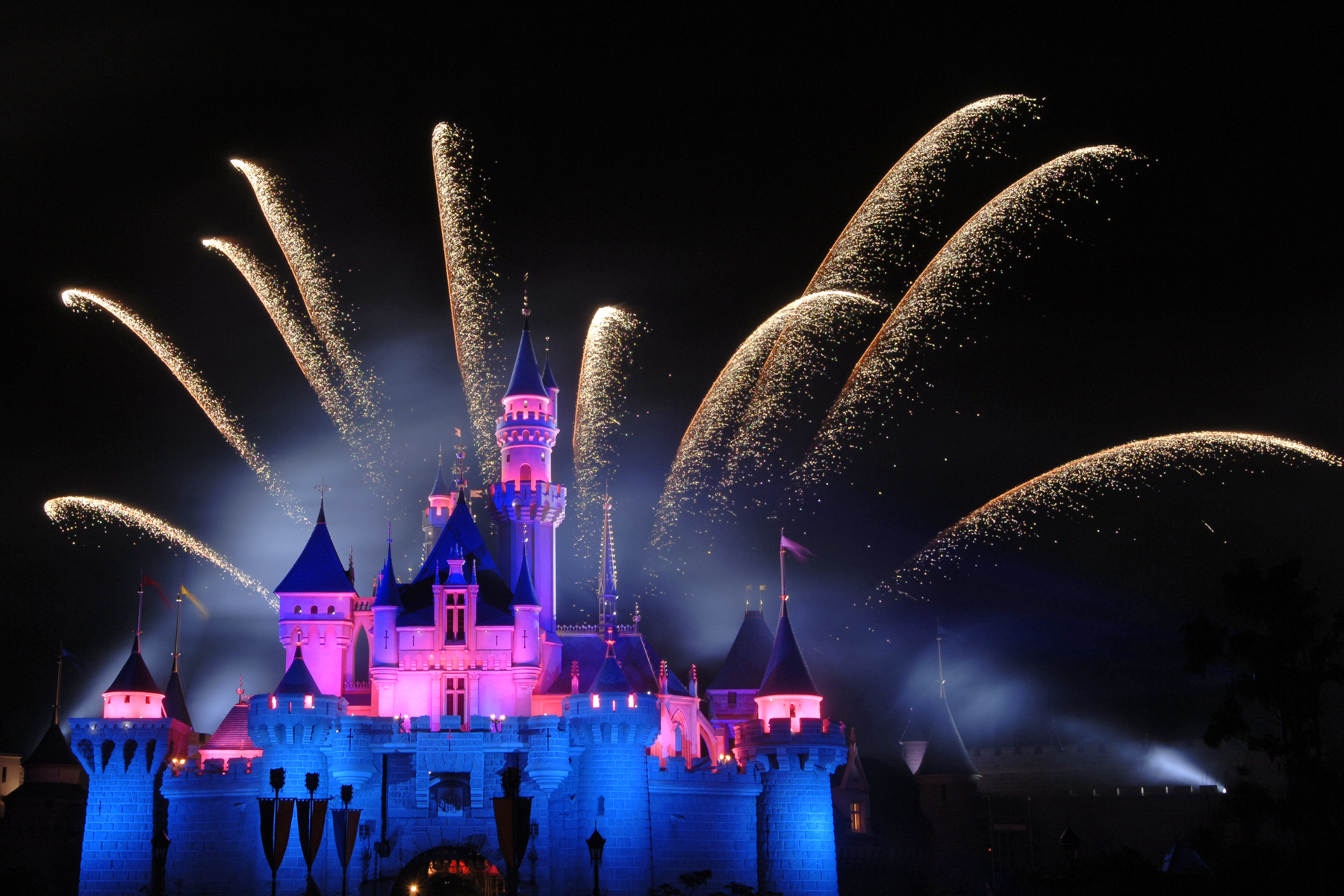 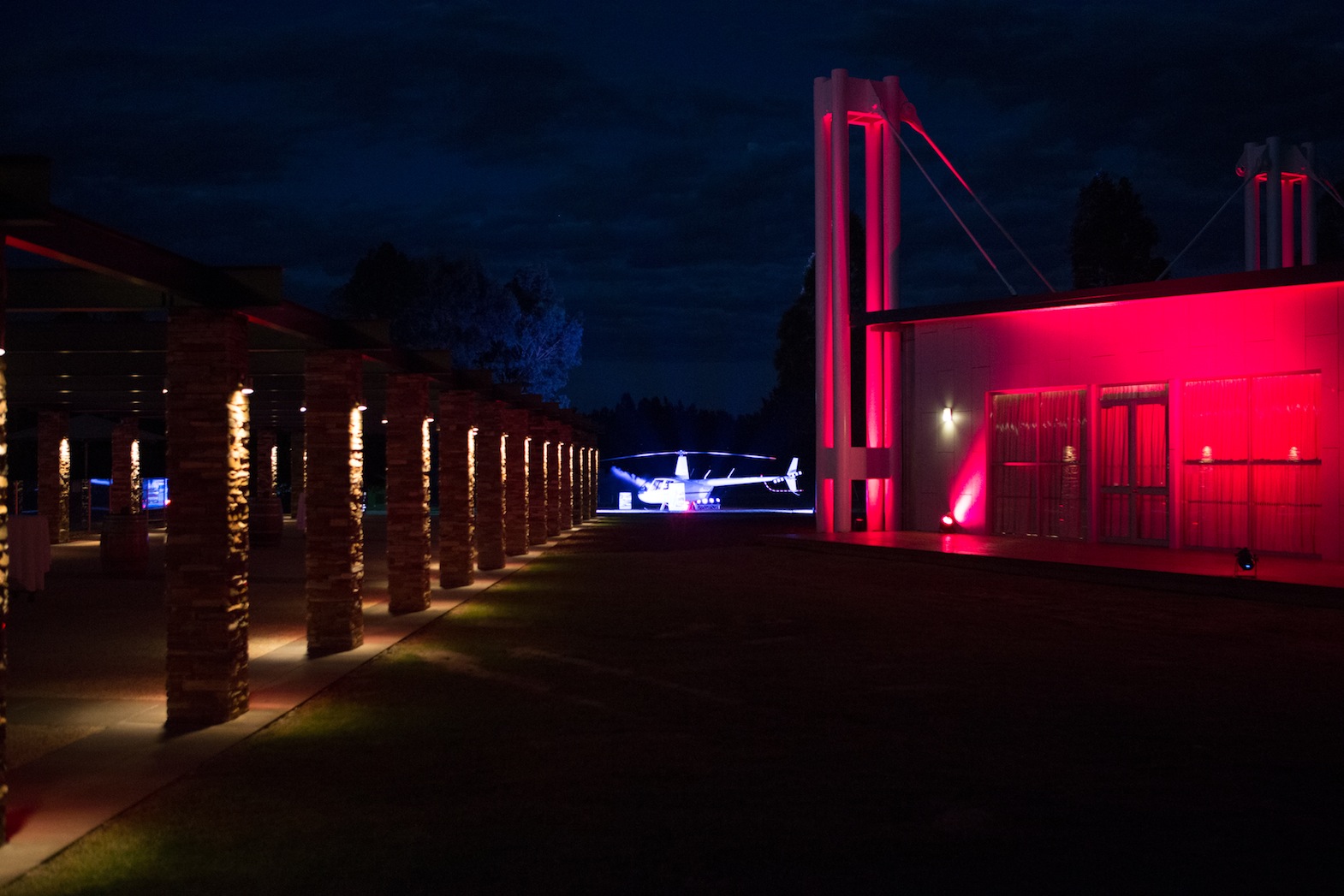 If you need more convincing, TAT is also giving away an additional prize on top of the three $50 Coles gift cards that are up for grabs.

Thailand could welcome tourists back by October under Phuket-focused plan

International travellers may soon be able to visit Thailand’s largest island, according to a new pilot program floated by the country’s Tourism Minister.

New Zealand’s PM has advanced talks on the creation of a trans-Tasman ‘bubble’ with Australia and, by the sound of it, ScoMo’s the one dragging the chain.

The Health Minister attended a Zoom meeting with 30 travel agencies who briefed him on AFTA’s request for tailored financial support. However, it’s not known how many agents were actually wearing pants.

Are your clients itching to explore their own backyard, but have been hit financially by COVID-19? This might be just what they’re looking for.

He’s been a pretty tough nut to crack since WA introduced some harsh border restrictions, but it now appears Marky Mark McGowan is beginning to soften up.

Entrepreneur, philanthropist and G Adventures founder Bruce Poon Tip will be gracing the virtual Travel DAZE stage this year. And, as you’ll discover here, he’s got quite the CV.

The ‘elbow doorknob’ first began trials in mid-June and appears to be a much smarter solution than kicking the toilet door down or just leaving it open.