Airlines are stepping up capacity and launching new routes in response to Australian travellers’ increased demand.

Hundreds of Australians will take off to New Caledonia for their tropical holidays this week, as Qantas recommences services to Nouméa from Sydney and Brisbane over the weekend.

The national carrier will initially operate four return flights per week on a Boeing 737-800 between Australia and New Caledonia, with a weekly service between Brisbane and Nouméa and three weekly services between Sydney and Nouméa.

This year, Qantas is celebrating 80 years of connection with Nouméa, with the first flights taking off in 1942 to support wartime efforts in the Pacific. It then became a key stop on South Pacific services from 1946, with regular flights operated by Empire flying boats between Sydney and Suva via Brisbane and Nouméa.

Qatar Airways is also celebrating this week, with the Airbus A380 jumbo jet returning to its Sydney- Doha service from 2 June to meet mounting travel demand in Australia and offering larger seat capacity as well as both First and Business Class for its premium cabins. 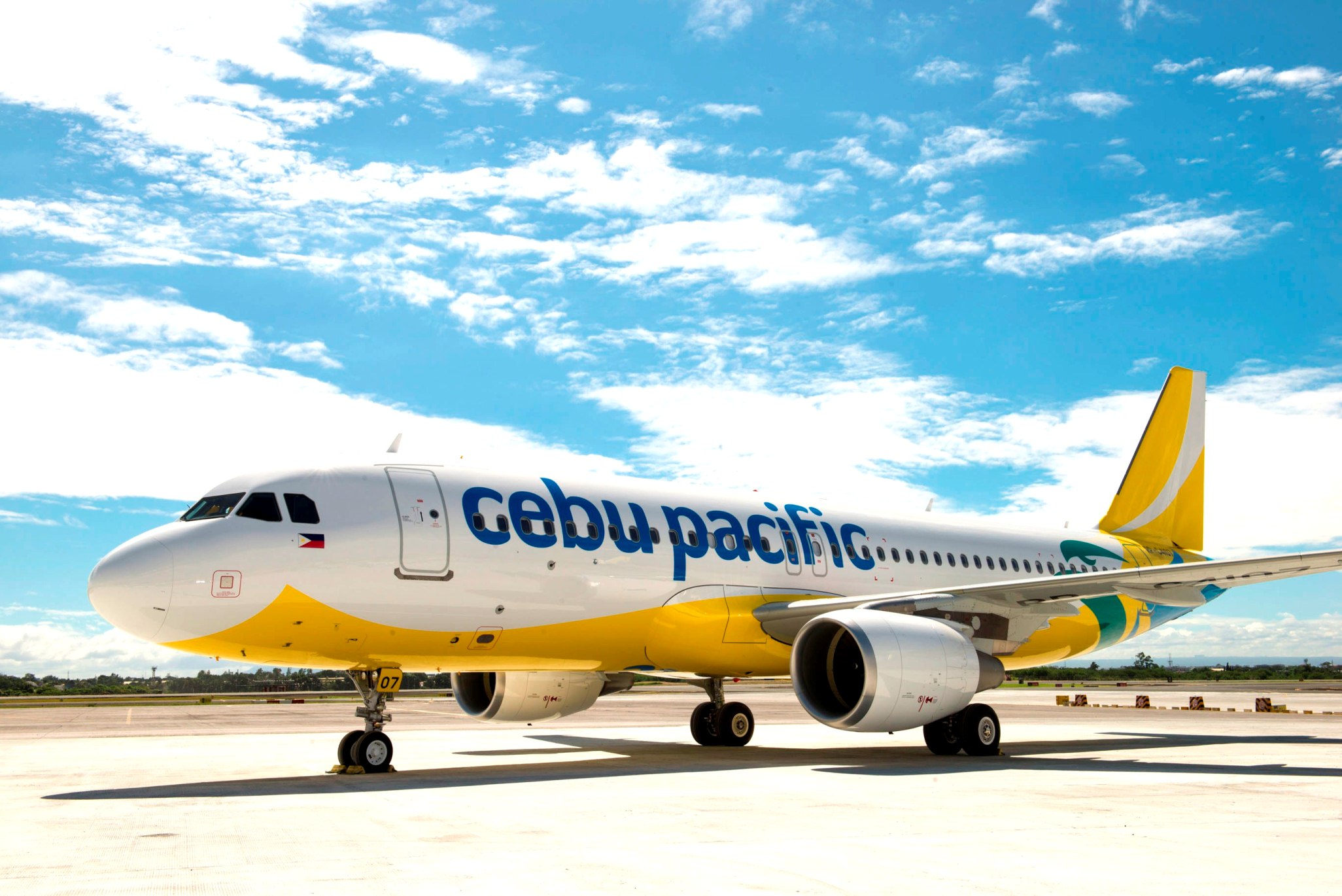 CEB’s direct Sydney-Manila flights will run the airline’s high capacity A330 fleet, capable of carrying up to 436 passengers (A330ceo), or 459 passengers (A330neo) at a time.

Last but not least, Singapore Airlines will increase operations to four times daily to Melbourne, while Cairns and Darwin will increase to five times weekly, as travel demand continues to grow.

The Top End also welcomed SIA’s newest narrowbody aircraft, the Boeing 737-8 on 2 June, elevating the customer experience for those travelling to Darwin.

From Monday 30 May, Cairns services will increase from three to five-times weekly, with SQ203/SQ204 to operate every Monday, Wednesday, Friday, Saturday and Sunday, providing more opportunities for international tourists to visit Australia’s gateway to the Barrier Reef.

From Tuesday 31 May, SIA will increase its operations to Darwin to five-times weekly, with SQ251/252 operating every Monday, Tuesday, Wednesday, Thursday and Saturday, delivering greater connectivity to the Top End.

Finally, from Wednesday 1 June, Victorians will have four-daily flight options between Melbourne and Singapore when SQ207/SQ208 begins operations.

The fourth-daily service will be operated by SIA’s Airbus A350-900 medium-haul aircraft, fitted with 40 lie-flat Business Class seats, all with direct aisle access and 263 ergonomically designed Economy Class seats in a 3-3-3 layout.