The declaration was drafted by a group of native Hawaiian community members who came together at the start of the COVID-19 pandemic.

According to the group, the declaration serves as “a starting point to facilitate broader engagement and collective action in support of our shared principles”, and was sent to Governor David Ige on May.

Read more about what the declaration means for Hawaii here.

Hawaiian Airlines has extended its ‘Book With Confidence’ waiver to cover any new bookings made through 31 July 2020.

Under this waiver, no change fees will be charged on any new Hawaiian Airlines flight booked between 1 March and 31 July 2020.

Click here to find out more about the waiver extension.

Having normally been scheduled on the first Saturday in July for nearly 40 years, the event will instead be held virtually from 5 July to 11 July.

True to the festival’s legacy, Hawaiian culture will be shared with a wide audience, free of charge. 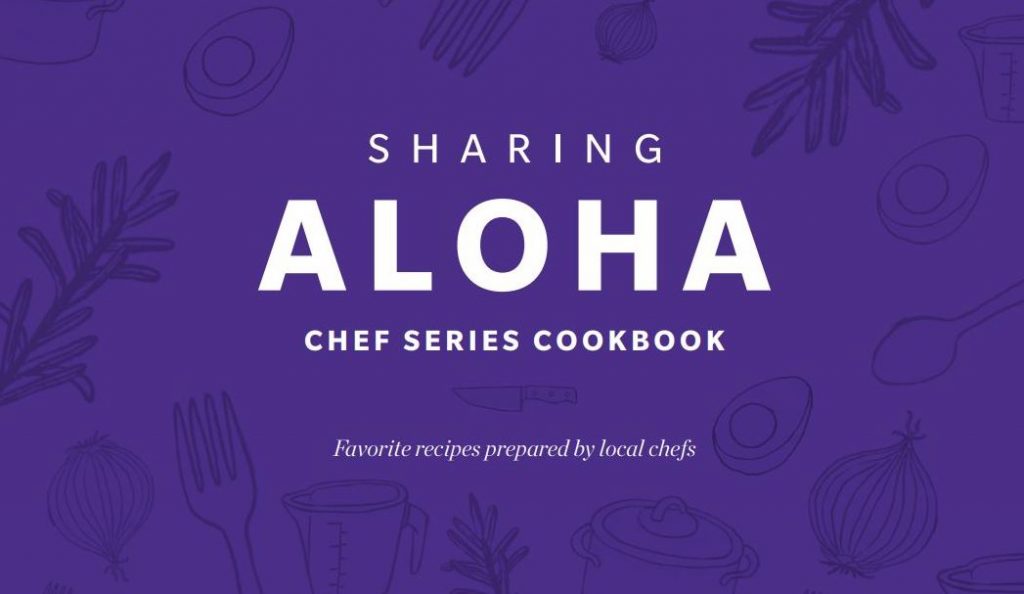 Click here to find out how you and you and your clients can grab a copy of the new cookbook. 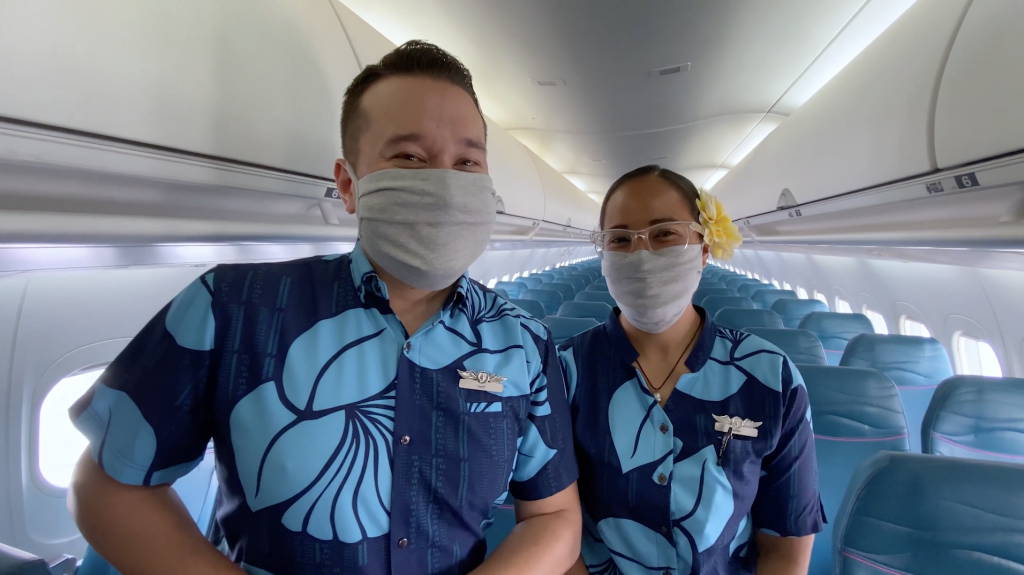 While its services to Australia and New Zealand currently remain suspended, and as more of the carrier’s employees return to the workplace, Hawaiian Airlines has shared a video to show the ‘new normal’ of flying between the Hawaiian Islands.

Quarantine orders between Hawaii’s neighbour islands have now been lifted, and Hawaiian is taking a major step toward rebuilding inter-island flight schedules from Honolulu, Oahu to Maui, the Big Island, Kauai, Molokai, and Lanai.