Here’s all the latest news from “The Aloha State” and its national carrier, courtesy of your pals at Travel Weekly. 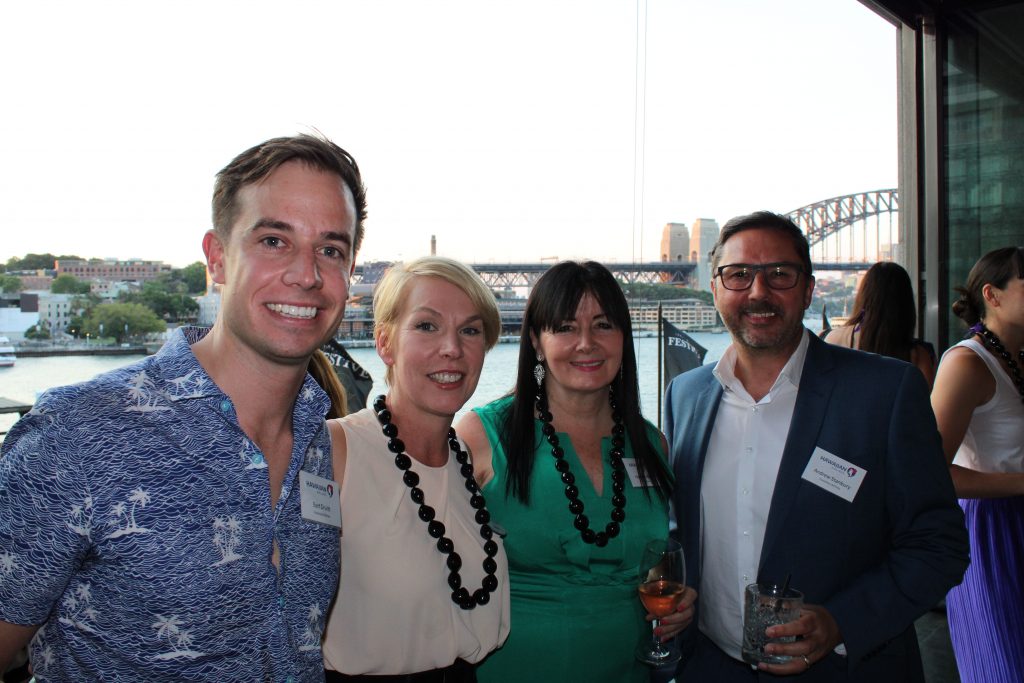 The airline’s regional director for Australia and New Zealand, Andrew Stanbury gave a big ‘mahalo’ on behalf of the Hawaiian team, saying “the airline truly appreciated the support of friends in the industry”.

Stanbury also thanked the team at Hawaiian Airlines for a tremendous year.

As well as a lucky door prize, the airline also announced it would be donating a holiday to Honolulu to the NSW Rural Fire Service to be used at their discretion for fundraising or philanthropy in recognition of the amazing effort of fire fighters in the wake of current events.

Check out some of the photos from the event here.

For the first time, Hawai‘i Tourism Authority (HTA) has hosted a Fall Tourism Update, running across November 18 and 19 at Hilton Waikoloa Village on the Island of Hawaii. 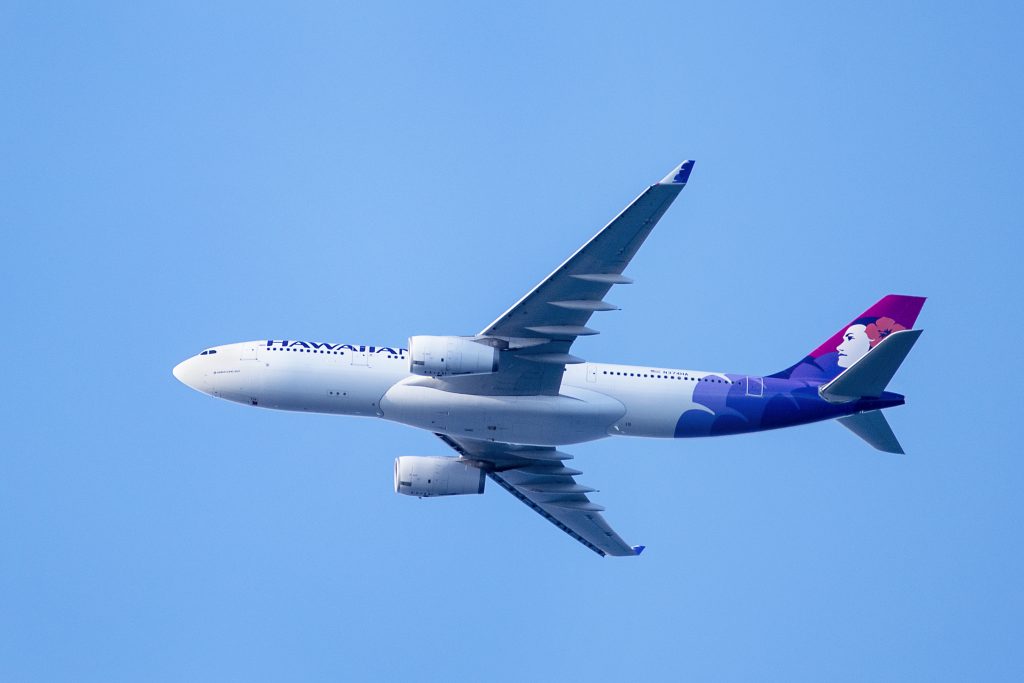 Hawaiian Airlines is joining in the Thanksgiving holiday fun releasing a range of special fares for sale until 11.59pm on Friday 6 December 2019 (AEDT).

All-inclusive fares from Melbourne Airport to HNL, via the airline’s codeshare with Virgin Australia, start at $999.

Neighbour Island add-on fares are being offered at just $100 return (including taxes), so bargain-hunting Aussies will be able to fly from Sydney or Brisbane to Kauai, Hawaii Island or Maui from just $899 return.

More details on these offers can be found here. 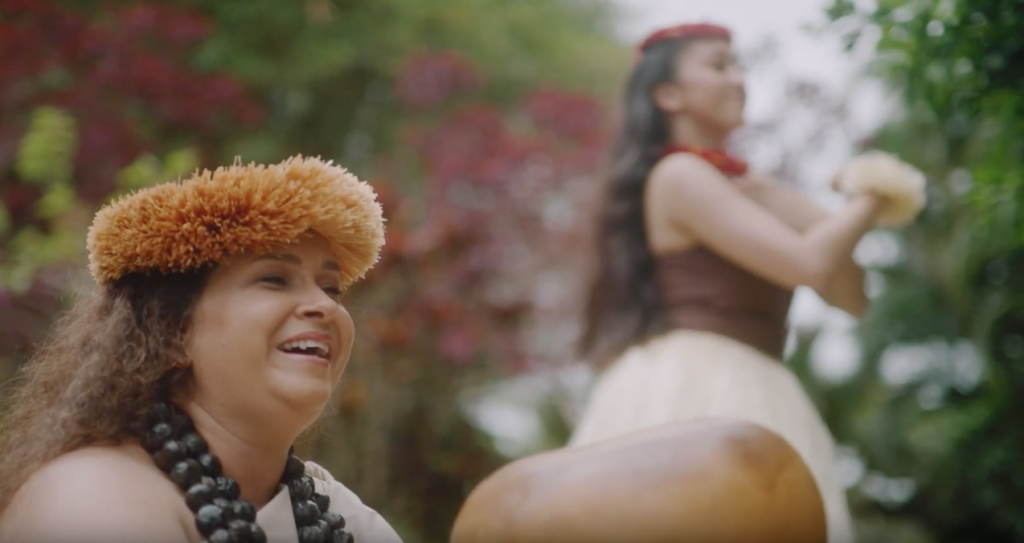 Every destination has its own set of unwritten rules regarding cultural etiquette, and Hawaii is no different.

Sharing the dos and don’ts with visitors for their time in the Hawaiian Islands is the goal of a visitor campaign launched by the Hawai‘i Tourism Authority (HTA) and the Hawai‘i Visitors and Convention Bureau (HVCB).

The ‘Kuleana Campaign’ is one part of a multi-pronged approach to share the beauty of the culture of Hawaii while educating visitors on how to travel respectfully while visiting.

The campaign includes 15-, 30- and 60-second videos aimed at curbing some of the challenges each county is facing, and features 15 Hawaiian residents.

Watch one of the videos here. 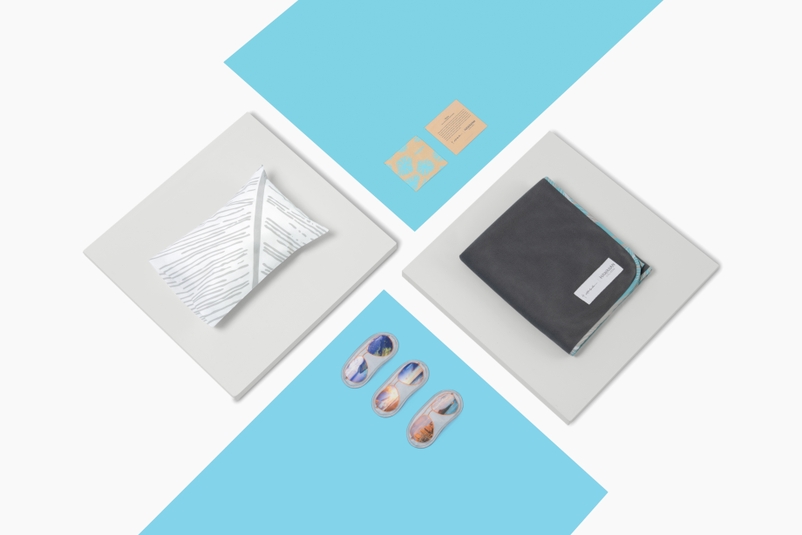 Hawaiian Airlines has teamed up with Molokai-based brand Kealopiko to launch a new line of inflight amenities carrying a message of sustainability.

Guests traveling between Hawaii and the carrier’s international and select US mainland destinations will be provided with amenities and soft goods adorned with coral and fern patterns that pay homage to Hawaii’s delicate natural resources.

Named ‘Ēkaha – the Hawaiian name of black coral representing a thriving coral reef, as well as the bird’s nest fern, an indicator of a healthy rainforest – the line alludes to the deep, symbiotic relationship between the land and sea.

While we do not condone using fake documents to skip mandatory quarantine requirements, we do advise travellers to at least Google the name of their chosen vaccine before doing so.

Outrigger goes on acquisition spree in Thailand and Hawaii

Outrigger boss Jeff Wagoner can now write his signature without looking after signing off on the purchase of several properties.

Here’s what you need to know.

The team at Cupitt’s Estate won three medals at Australia’s Independent Beer Awards (The Indies) including a gold. The NSW […]

We understand hotel quarantine can leave you hot under the collar, but this is ridiculous!

Hilton is hosting a festive dinner for your furry little friends

Want to feel bad about whatever you’ve brought for lunch today? Check out the spread Hilton Hotels are putting on for their guests’ dogs this Christmas.

The federal government is keen to hear your thoughts about its master plan to revamp tourism and if you ask us, all we need is more gigantic roadside fruit a la Big Banana.

The advertising push champions international experiences in domestic locations. For example, sipping espresso outside a Melbourne cafe and then crying because you’re not in Italy.