Travel Weekly once again serves up a bi-weekly dose of Hawai‘i news, best taken with a nip of coconut rum. 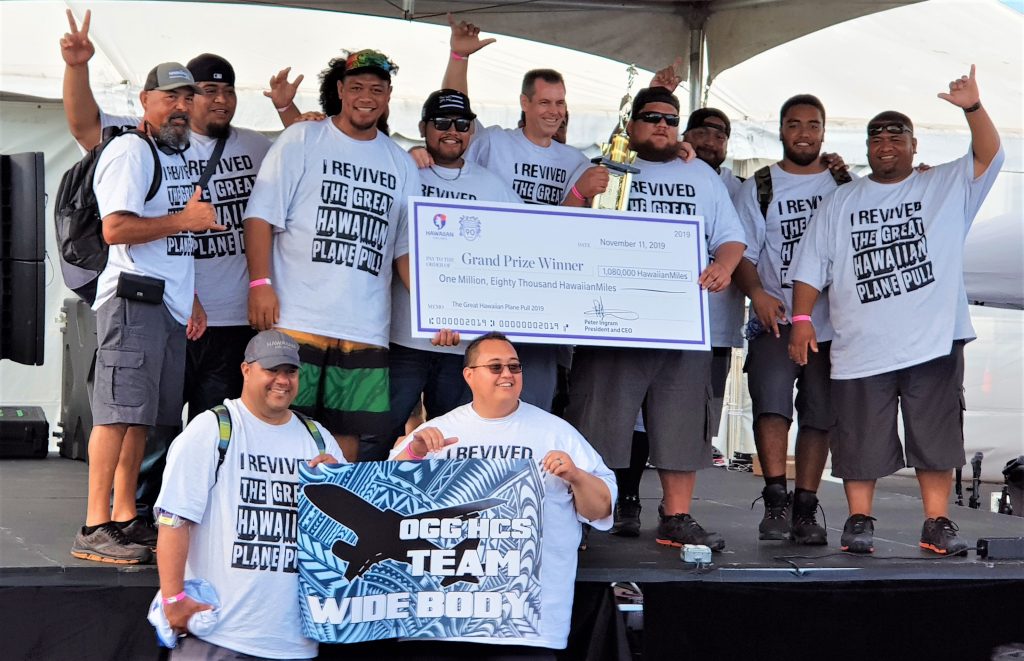 Ninety years since two Sikorsky S-38 amphibian aircraft took off from Honolulu’s John Rodgers Airport, introducing the islands to commercial aviation, Hawaiian Airlines held festivities in the air and on the ground on 11 November 2019 (HST) to thank customers and the local community for their support through its evolution from pioneer inter-island carrier to global airline.

Australian travellers can still join the anniversary celebration through a 90-hour 90th Anniversary Sale from until midnight on Saturday 16 November (AEDT). 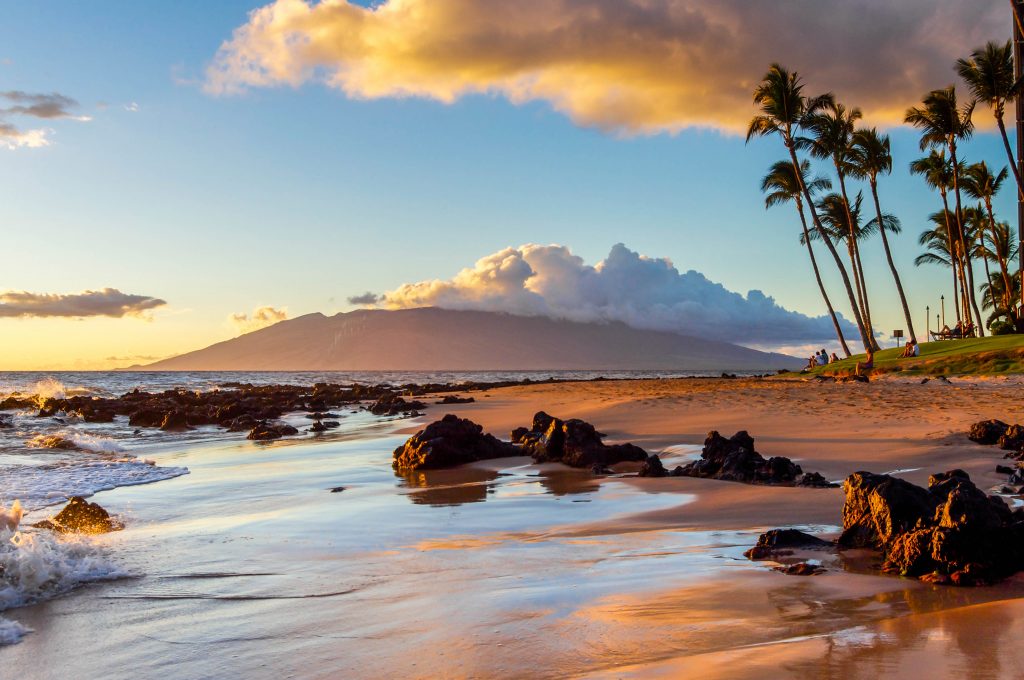 With the holidays upon us and the new year just around the corner, we’ve put together a wrap-up of the latest news and offerings in marvellous Maui.

From hotel renovations and restaurant revamps to golfing masterclasses and bucket-list adventures, this round-up will make you a Maui expert in no time. 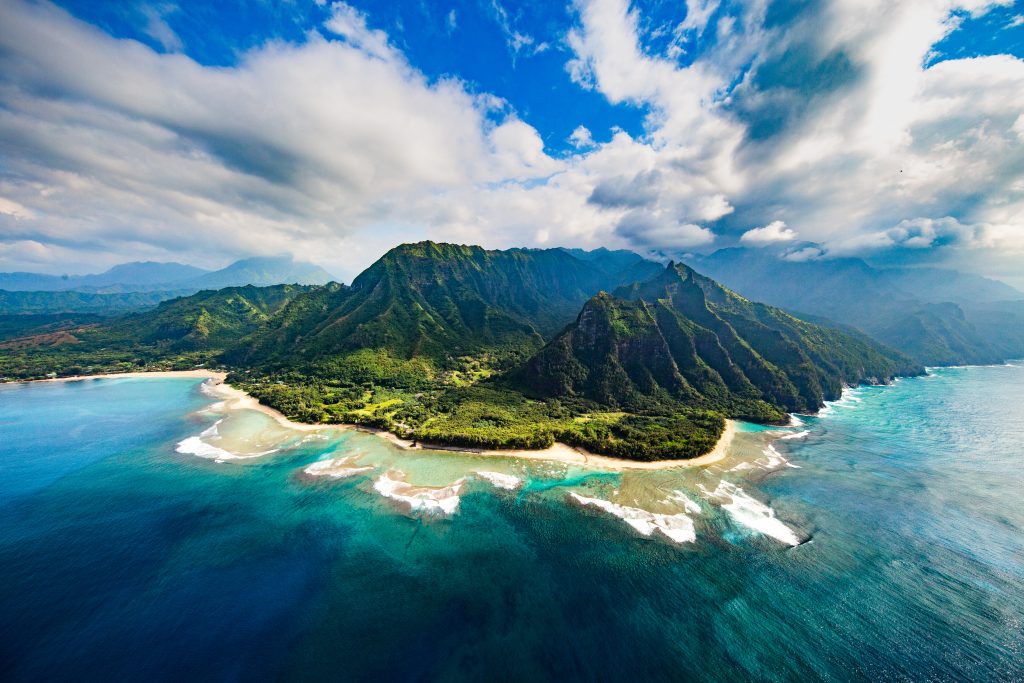 There’s a lot that’s been going on in Kaua‘i lately. The road and parks on the North Shore are open, Southwest Airlines has kicked off a new service, the island’s first gastropub has opened, and a local tour company is now offering a ‘Rum Safari’.

Click here for the full update of all that’s new on the oldest of the main Hawaiian Islands.

US Department of State thanks Hawaiian Airlines’ Sydney Airport team 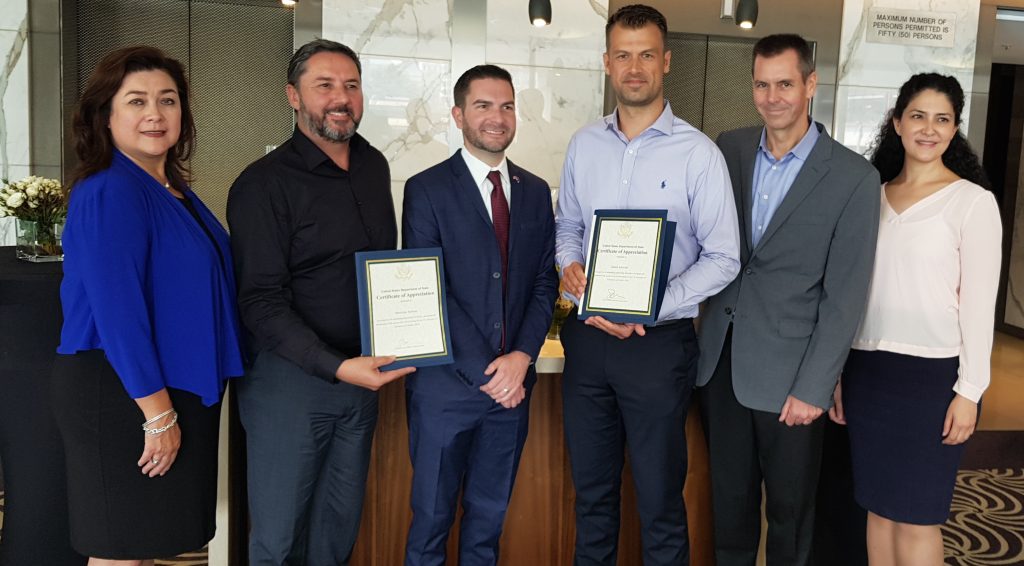 Hawaiian Airlines was recognised for its customer service excellence last week when representatives of the US Department of State and US Commercial Service staged a surprise visit to the Australia and New Zealand teams during their visit at Sydney Town Hall with CEO Peter Ingram.

Welcomed into the room by Hawaiian Airlines’ regional director, Andrew Stanbury, the US Consulate representatives presented a certificate of appreciation to staffer Daniel Arbovski from the airline’s Sydney Airport team for outstanding service in handling the rescheduled departure from Australia of a senior government VIP.