It’s finally Friday! Or, as we call it in the Travel Weekly office, Agent Wrap day. Check out all the latest news from amongst your industry peers below…

Australian Federation of Travel Agents (AFTA) CEO Darren Rudd has been working with local members of parliament by electorate during this turbulent time to ensure the concerns and hopes of ATAS travel agents have a clear and uninterrupted voice to all levels of government, irrespective of political persuasion.

On Wednesday, Rudd met with Federal Member for North Sydney, Trent Zimmerman (see below), which followed last week’s visit to Blacktown where he and Michelle Rowland (MP for Greenway) met with long-established travel agents (featured image). 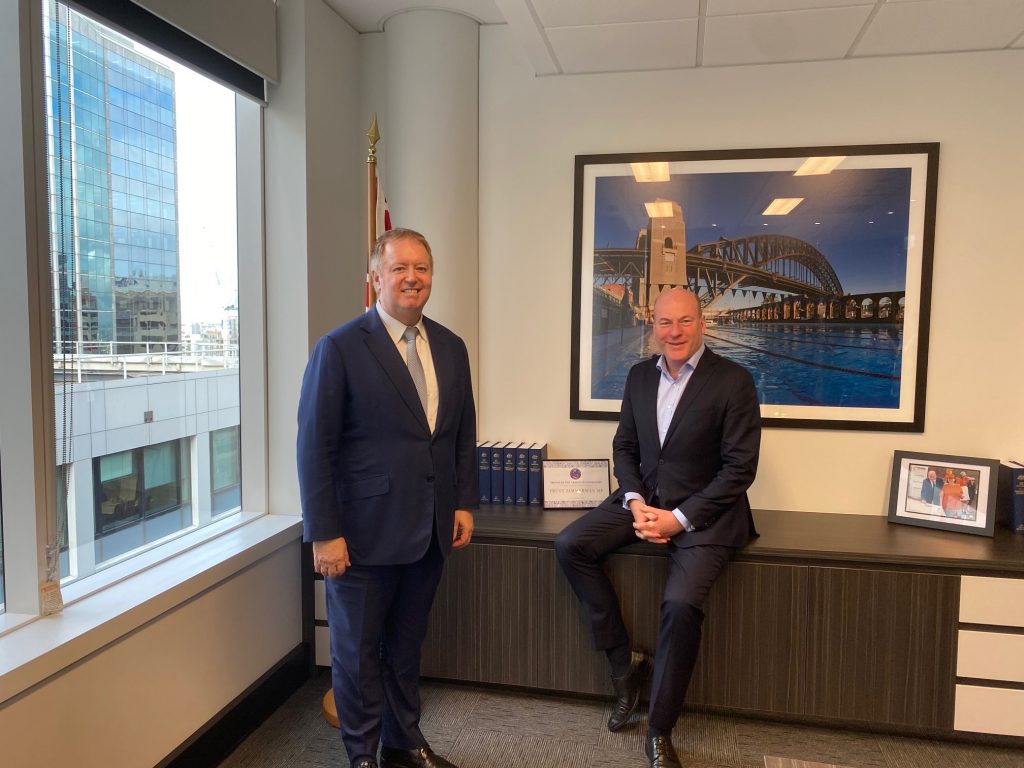 During this quiet period, Tripadvisor has begun working on a new platform connecting consumers to “expert trip designers” for a fee of US$199.

The service, which is called Reco, is currently being beta-tested in the US, according to PhocusWire, and asks travellers to choose trip dates, length of stay, budget and “vibe” so it can pair them up with an agent with expertise in those areas.

So far, it appears Tripadvisor has been tight-lipped about its plans for the platform, with no word yet on when it will be available in Australia.

TravelManagers PTMs do the COVID-19 pivot 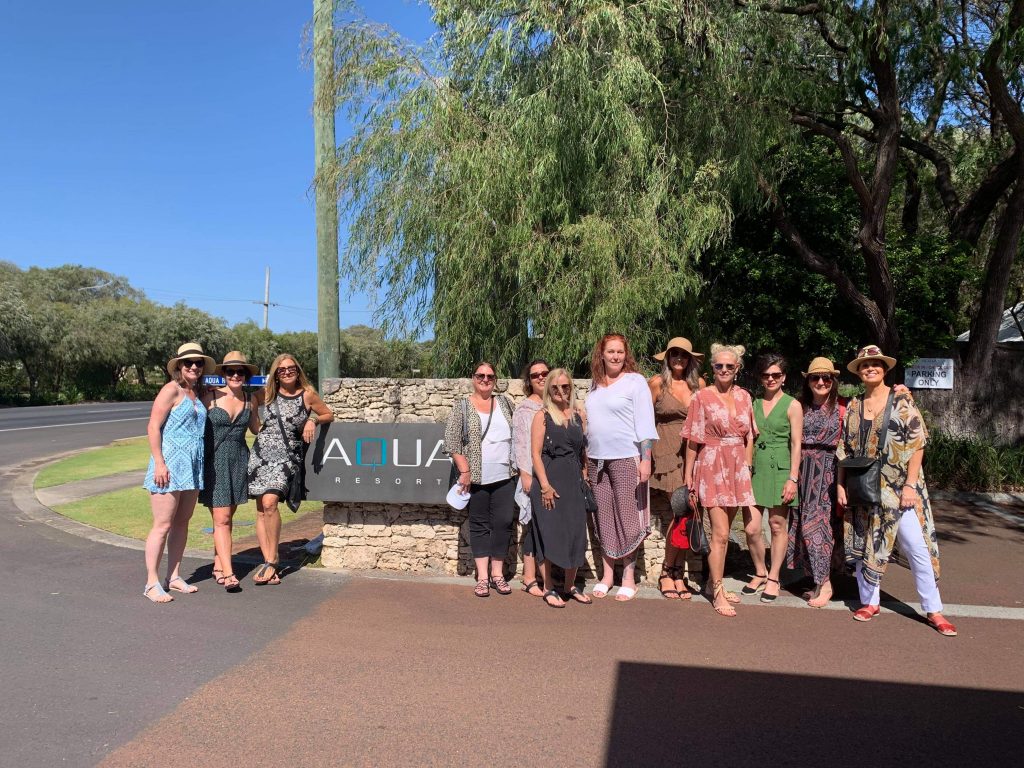 Linda Power and Julie Marchese, who are TravelManagers’ representatives for Aubin Grove and Australind respectively, joined forces in 2019 to sell women-only escorted group tours to overseas destinations such as Lombok, as well as a southwest Western Australia getaway that planted the seed for their latest offerings.

“Having wondered at the outset, ‘what if it’s only us’, we have been blown away by the demand for our tours,” Marchese said.

“Our September departure sold out within half an hour, so we had to create another departure in August, which also sold out in record time!”

The pair said they have been able to incorporate the necessary COVID-related precautions into their tours without jeopardising their clients’ safety or enjoyment. 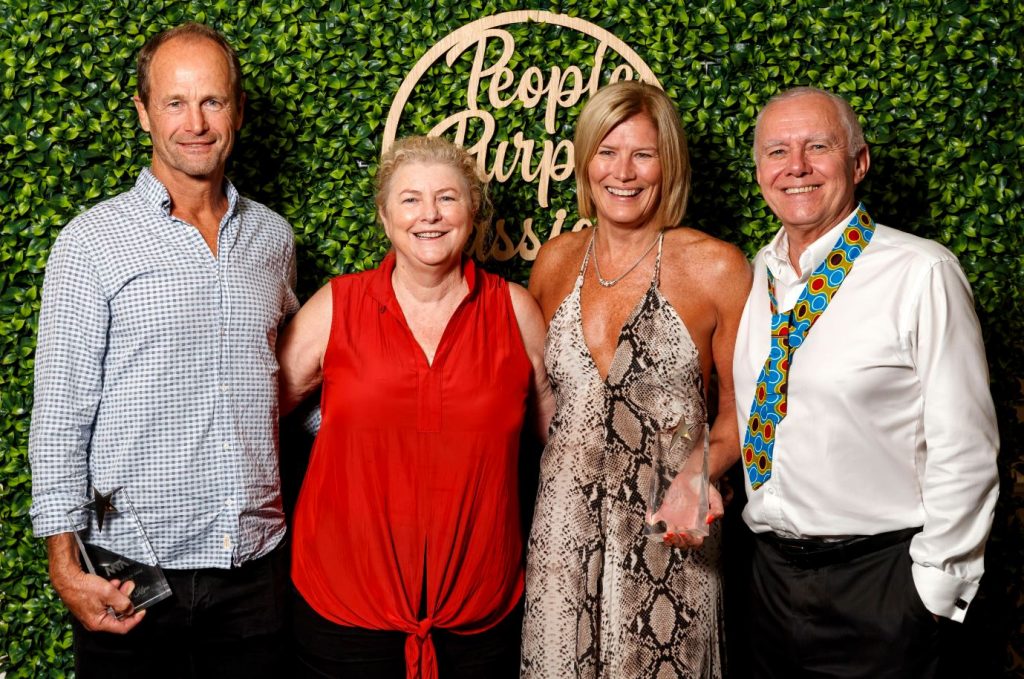 MTA-Mobile Travel Agents’ Ally Kilpin (pictured above, third from left) is celebrating her 20th anniversary with the company having joined as one the original ‘mobile travel agents’. MTA now boasts over 430 mobile travel agents based nationwide.

Based on Sydney’s Northern Beaches, Kilpin has worked in the travel industry for 40 years in South Africa, the United Kingdom and Australia.

Together with her business partner and husband Nick (pictured above, far left), they run a highly successful business focusing primarily on corporate travel but, as relationships with clients have grown, they also look after many of their corporates’ leisure travel.