Accor’s Sebel brand is set to reach 35 properties in the Pacific with the announcement of three new The Sebel hotels set to open in Australia and New Zealand within a year.

The new hotels include The Sebel Yarrawonga, which will open this year and The Sebel Melbourne Ringwood and The Sebel Wellington Lower Hutt opening next year.

“Trusted brands, like The Sebel, bring quality and credibility to the serviced apartments sector, which has been rapidly growing in popularity,” Simon McGrath, CEO for Accor across the Pacific, said.

“We are expecting to see a boom in this area, particularly in the current climate, as serviced apartments limit unnecessary contact with other guests and offer a safe and secure way to travel.

“Each of these hotels will have significant impacts locally, driving employment and tourism to each location.”

The Sebel Yarrawonga in Victoria will open on 1 November 2020 in the Murray River region adjacent to Silverwoods Golf and Lifestyle Resort.

The property is an hours’ drive from Albury town centre, a three-hour drive from Melbourne and five hours from Sydney and offers 63  studios rooms and apartments, with a further 54 rooms expected in stage two of the development later in 2022/2023. 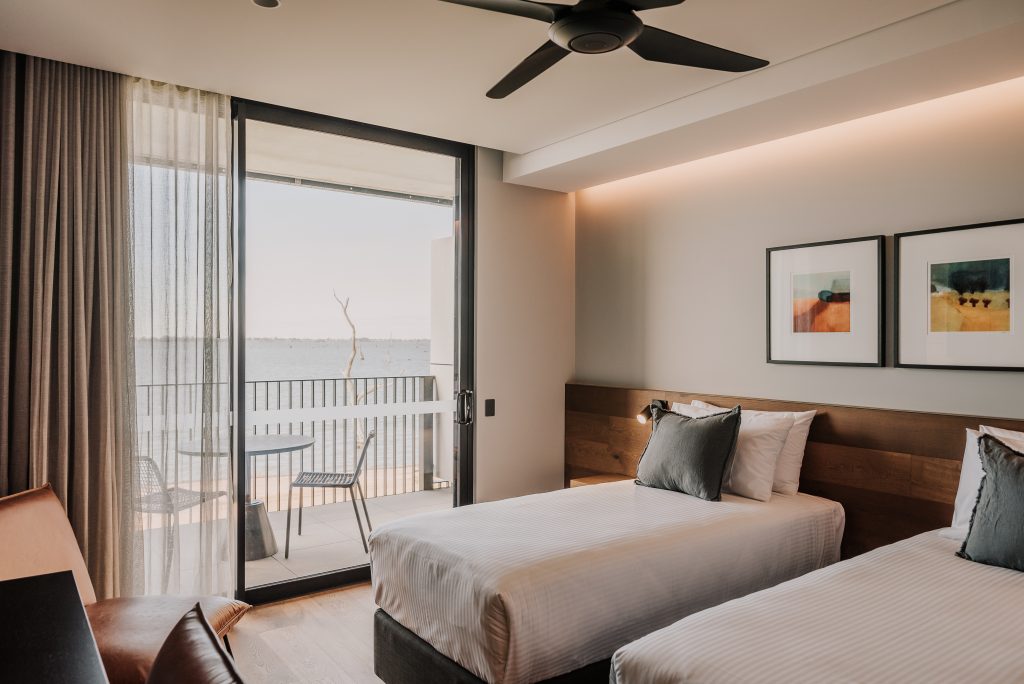 It will initially open two of its three food and beverage venues – Stock & Barrel bar and casual dining and Sunset Pool Bar – with Elizabeth’s fine dining restaurant and functions set to open in December. Rooms start from $199 per night.

The Sebel Melbourne Ringwood, also in Victoria, will open on 22 February 2021 in Melbourne’s Eastern suburbs growth corridor of Ringwood. 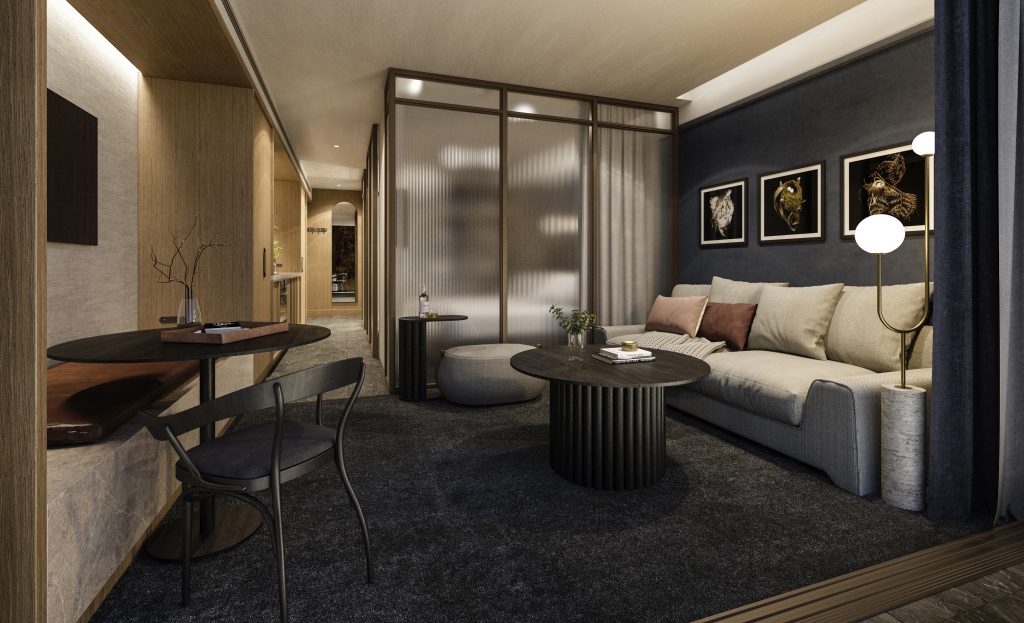 The third property, The Sebel Wellington Lower Hutt in New Zealand will open in June 2021. It will overlook the Hutt River on the eastern shores of Wellington Harbour, a short distance from Wellington International Airport. 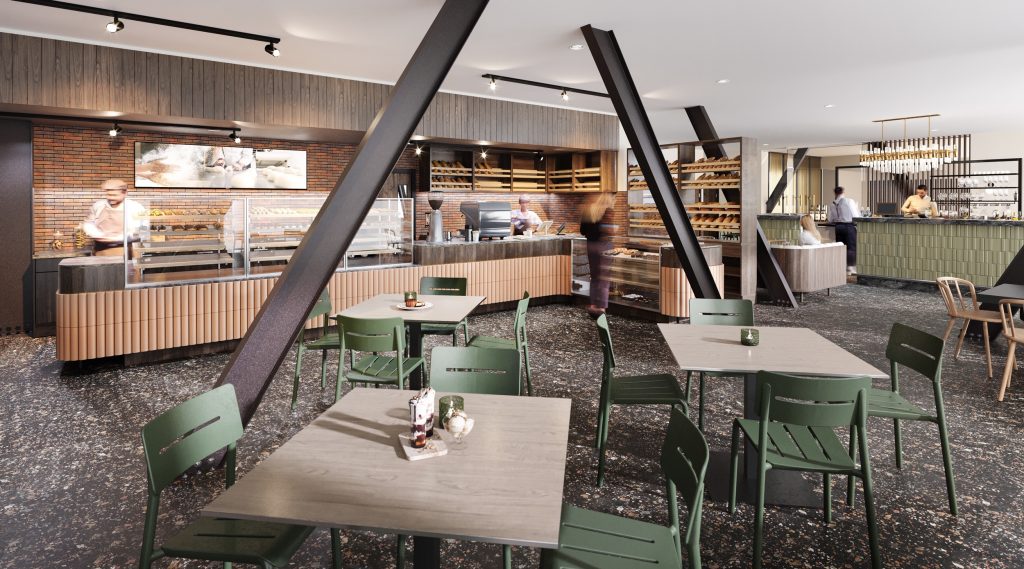 Accor’s global chairman and CEO, Sébastien Bazin, will be speaking at the travel industry’s most thought-provoking conference, Travel DAZE 2020, next week. To find out more or to register, click here.

Much to our dismay the gaming floor included pokie machines and not Xboxes and PlayStations as we mistakenly thought.

Travel Weekly, unfortunately, has not added any Mercure hotels to its portfolio, but we are looking at getting a new kettle for the kitchen.