Accor partners with Tourism Australia to push for domestic bookings

Accor has teamed up with Tourism Australia alongside all major state tourism offices to produce a new campaign encouraging Aussies to ‘Take Two’.

The multi-million-dollar campaign is designed to encourage Aussies to take two on their missed holiday plans and celebrations and re-discover the beauty of their own country.

Launching this week, ‘Take Two’ ties in with Tourism Australia’s ‘Holiday Here this Year’ campaign and will appear across paid media, including TV and digital advertising, social media and video content alongside the promotion of Accor’s flexible rates and a loyalty incentive. 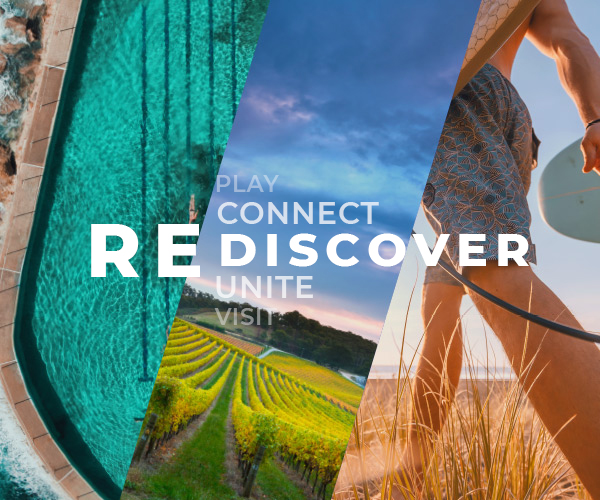 Accor’s chief operating officer for the Pacific region, Simon McGrath, said: “As border restrictions ease, Australians are more than ready for a take two and to enjoy the best our beautiful country,”

“With this campaign, we hope to inspire travellers to go on the holidays they’ve been dreaming of and to reunite with their families and friends.”

This comes as Flight Centre unveiled a similar campaign in collaboration with Tourism Australia, marking the first time the two brands have worked together in eight years.

Accor boss Sébastien Bazin and Tourism Australia managing director Phillipa Harrison will be speaking at the travel industry’s most thought-provoking conference, Travel DAZE 2020, next month. To find out more or to register, click here.

These are the world's most popular honeymoon destinations on Pinterest

A lavish dinner with Virtuoso members sounds like a great way to overindulge and then snag yourself a free luxury hotel stay, two things the Travel Weekly staff hold dear.