California's Yosemite National Park has marked 150 years since President Abraham Lincoln signed an act protecting it for generations of visitors.

The celebration earlier this week included a groundbreaking to launch a project restoring the Mariposa Grove, which consists of 500 mature giant sequoia trees that are among the oldest living organisms in the world.

National Park Service Director Jon Jarvis said the anniversary should be a reminder of the ancient treasures contained within the park.

"We stand in awe among these giant trees that are thousands of years old and are reminded about the importance of protecting our natural resources so that future generations can experience what John Muir called 'nature's forest masterpiece'," Jarvis said.

Lincoln signed the Yosemite Grant Act on June 30, 1864, in the midst of the Civil War.

The act protected Yosemite Valley and the Mariposa Grove "for public use, resort and recreation."

The law was the first in the nation's history allowing for a scenic natural area to be set aside.

More recently, the grove restoration project was approved in December 2013. The $US36 million ($A38.95 million) project is paid for through $US20 million in private contributions raised by the Yosemite Conservancy and $US16 million from the National Park Service.

A parking lot that threatens the trees' roots will be moved to another area and replaced with footpaths, among other changes to the park. The work will happen in phases over several years.

"The project will restore much of the Mariposa Grove to its natural state," said the conservancy's president, Mike Tollefson, "so that visitors will be able to experience one of the world's most inspiring natural cathedrals in a more serene setting." 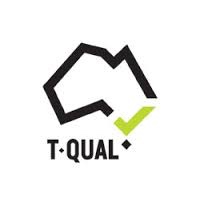 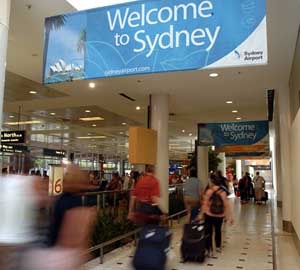 These are the most Instagrammed natural wonders around the world

If Travel Weekly had an award for the industry’s best beard, Aussie expat Paul McCallum would be the clear winner.