Wotif has joined its online rival Webjet in launching holiday packages in a move that will provide further competition for bricks and mortar agents.

Other traditionally popular international destinations with Australians will follow.

Rather than blitz consumers with hundreds of hotel choices, Wotif said it will offer a smaller selection to avoid bamboozling the consumer. For example, in the Gold Coast 13 hotels are offered.

The launch, which has been previously flagged by the retailer, follows Wotif’s strategy under chief executive Scott Blume to expand beyond its traditional accommodation roots.

“We’ve hand-picked our best flight and hotel deals and combined them into easy-to-book holiday packages so our customers can save even more than if they booked the flight and hotel separately,” executive manager for flights and packages Helen Demetriou said.

Under the search functionality, the lowest price will be offered with consumers then having the option to upgrade to a different hotel, or change flight times. 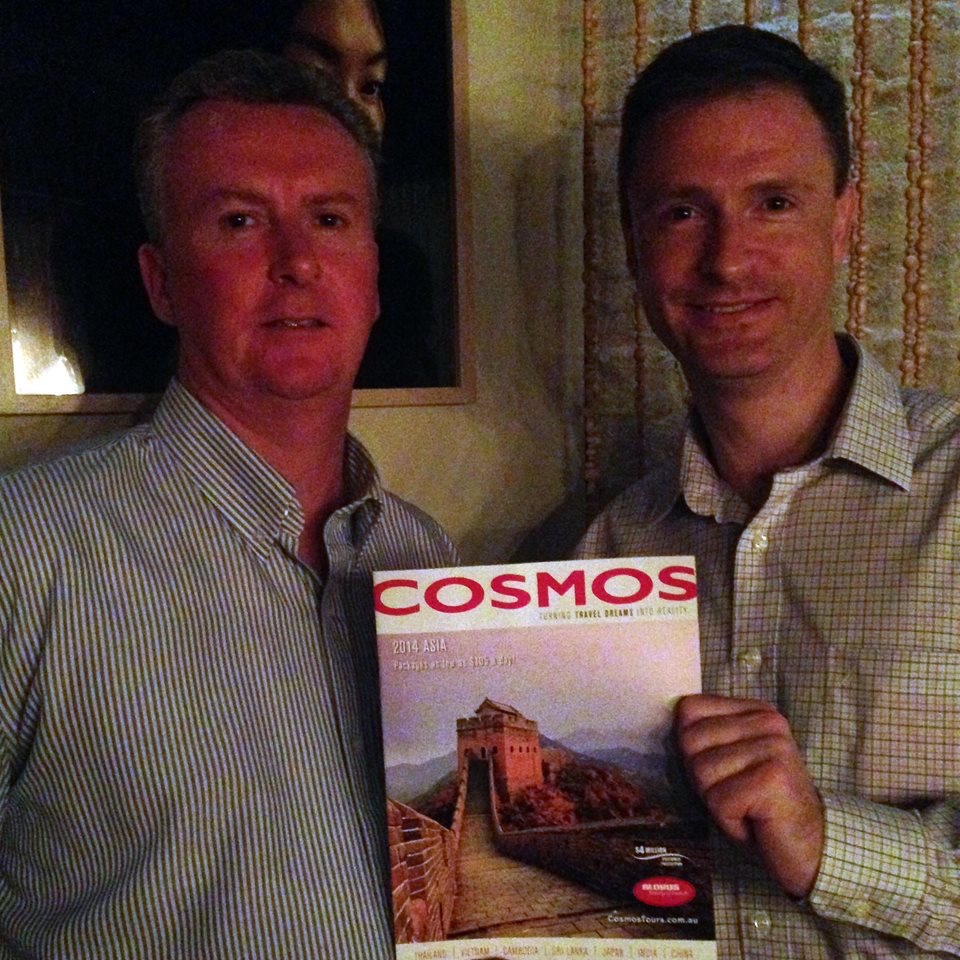 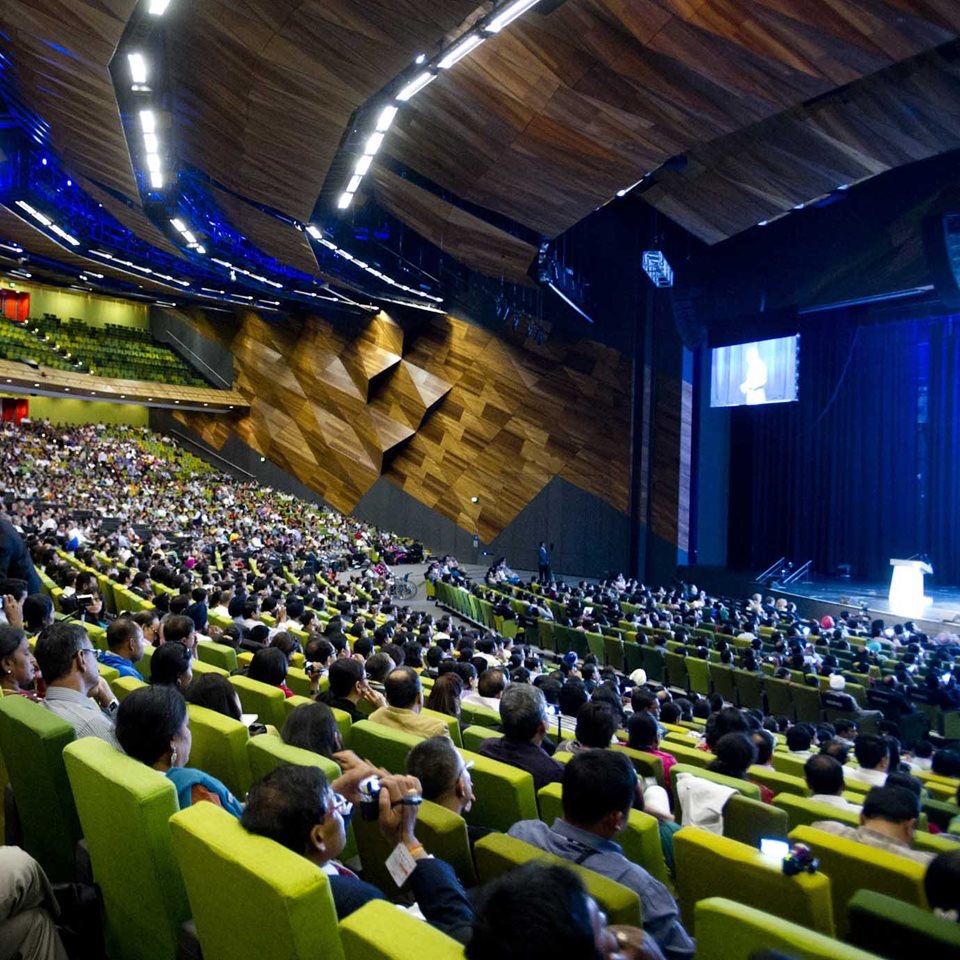 The spicy cough is proving to be the catalyst for rebrands, renamings and refreshes in the travel space, with Online Republic the latest to adopt a new look.

It appears the ASX-listed online travel player is on track to deliver some okay-ish half-yearly results. Well, unless most of Australia is still in hermit mode come November.