Celebrity chefs dish up a taste of Australia

Tourism Australia has enlisted the help of top celebrity chefs to give international food lovers a taste of Australia and stir their appetites for a trip Down Under.

As part of a global campaign to reinvent Australia as the world’s greatest restaurant, these chefs will be included in several forthcoming projects produced by Tourism Australia.

These include two episodes of ‘Cook Man’ to be filmed in Australia, which will see Hong-Kong based celebrity chef Nicolas Tse travel to Victoria and Tasmania and explore Australia’s seafood and unique cuisine; ‘Out of the World’, a film series made for Good Food Channel, that will see celebrity chef Sanjeev Kapoor visit NSW, Victoria, South Australia and Queensland, cook with local chefs and explore Australia’s produce and restaurants.

Also airing this week in the UK is new TV show ‘John Torode’s Australia’ which sees the Australian born chef retrace the flavours of his childhood growing up in Australia, meeting the people and visiting the places that shaped his early memories and passion for food.

"These shows provides a tasty appetiser for the promotion of Restaurant Australia, bringing together passionate locals, breathtaking landscapes and the freshest of produce to represent some of the unique and most distinctive food and wine experiences of our beautiful country," TA chief marketing officer Nick Baker said.

"The UK economy is picking up, the Brits are starting to travel again and we believe this show will dish up some compelling new reasons for them to make their next holiday Down Under.” 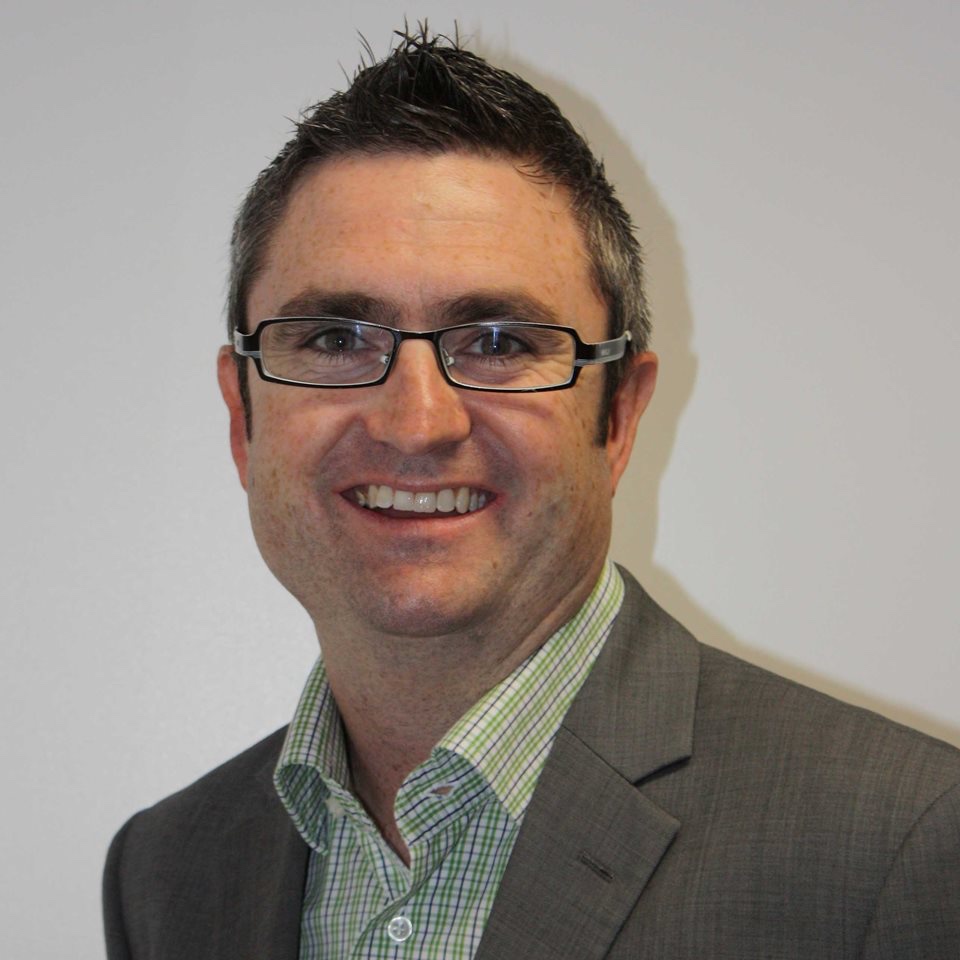 Do you happen to run a media agency? And have you always wanted Tourism Australia in your client stable? Well, it’s time to make your dream come true.

Haven’t the faintest idea what domestic travel ‘bragability’ means? Get educated on this and a whole lot more thanks to this Travel DAZE session recap.

OPINION: The time is now for companies to review their T&E technology

This blogger argues that there’s never been a better time for organisations to get their T&E in order. And no, they’re not talking about tea and Equal tablets.

The Spanish cruise brand, which filed for insolvency earlier this year, looks like it is in the process of a revival, but Celebrity Cruises wants to clear up one detail.

Writing this story made Travel Weekly’s editor thirsty for a wine or few, so much so that he’s decided to work from the pub for the rest of the day.