Who won Airline of the Year?

Air New Zealand have taken out the top gong to be named “Airline of the Year” by AirlineRatings for the second year in a row due to its in-flight innovations, record financial performance, operational safety standards and motivation of its staff.

The AirlineRatings team praised AirNZ’s commitment to a “young technologically advanced fleet” and its focus on the environment, according to AAP.

The airline was also named as having the best premium economy class.

"Quite simply Air New Zealand is an airline of first choice. And given the airline's location and the country's size its performance is even more remarkable," AirlineRatings.com editor-in-chief Geoffrey Thomas said, AAP reports.

Air New Zealand chief executive Christopher Luxon said the award comes as the airline heads into its 75th year of operations and is a remark on the 11,000 people it employs globally.

"We've invested in new aircraft and enhancements to the customer experience and continued our strong focus on cost control and operational excellence,” he said.

Top 10 Airlines for 2015 according to AirlineRatings.com were:

To be named in the top ten, according to the website, airlines must achieve a seven star safety rating and demonstrate leadership in innovation for passenger comfort. 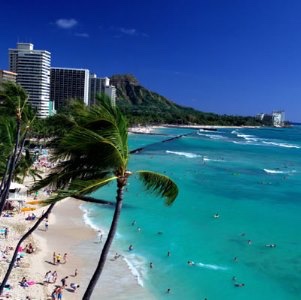 US MegaFam gets outdoors for inaugural trip 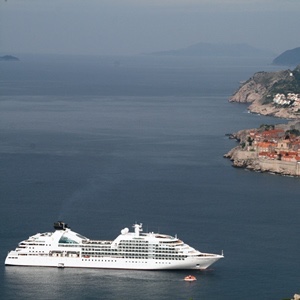