The West Australian Government is almost certain to repeal travel agent licensing and adopt the industry’s voluntary accreditation scheme in a move that will see the state fall in line with the rest of the country.

The cabinet will consider a recommendation early this month to abandon licensing and adopt the AFTA Travel Agents Scheme with legislation to follow. Acceptance of the shake-up is regarded as a formality.

Such endorsement of the scheme, after more than a year of uncertainty, will come as a relief to the Australian Federation of Travel Agents which towards the end of last year conceded that without WA’s support it would not be able to implement a truly national scheme.

“You would have agents in one state [WA] doing something different to every other agent in every other state and territory,” accreditation scheme general manager Gary O’Riordan said back in October. “I think it would be disadvantageous for agents in WA to be over regulated when people in other states are operating without the heavy burden of government oversight and regulation.”

The recommendation to adopt the scheme follows publication of a “position paper” by the consumer protection division of the WA department of commerce. The paper, which sought feedback from the public and industry, set out five options for the future regulation of travel agents in the state, with the department favouring deregulation and adopting of AFTA's scheme.

Of 13 submissions received, 10 supported the proposal.

The conclusion was that the winding up of The Travel Compensation Fund (TCF) and adoption of the AFTA Travel Agent Scheme was the only plausible way forward, particularly given that all other states and territorities had backed the restructure.

The creation of a breakaway WA scheme would have been too costly and put local travel agents at a competitive disadvantage, she said.

While praising the work of the TCF and the “very good protection it provided for consumers”, deregulation will make processes more efficient and reduce costs for agents, Lipscombe added.

The average loss per traveller based on TCF claims has also been falling, she said, while additional insurance policies in a post-TCF world “could be very useful for consumers”.

“What will be interesting for consumers is how good the voluntary scheme will be and what sort of buy-in it gets from travel agents,” Lipscombe said.

Among the alternatives tabled by WA included the creation of a mini-TCF, the continuation of licensing and oversight but without financial protection and a “negative licensing scheme” where they would have been no barriers to entry and businesses only shut down is they are deemed to be “unfit”. 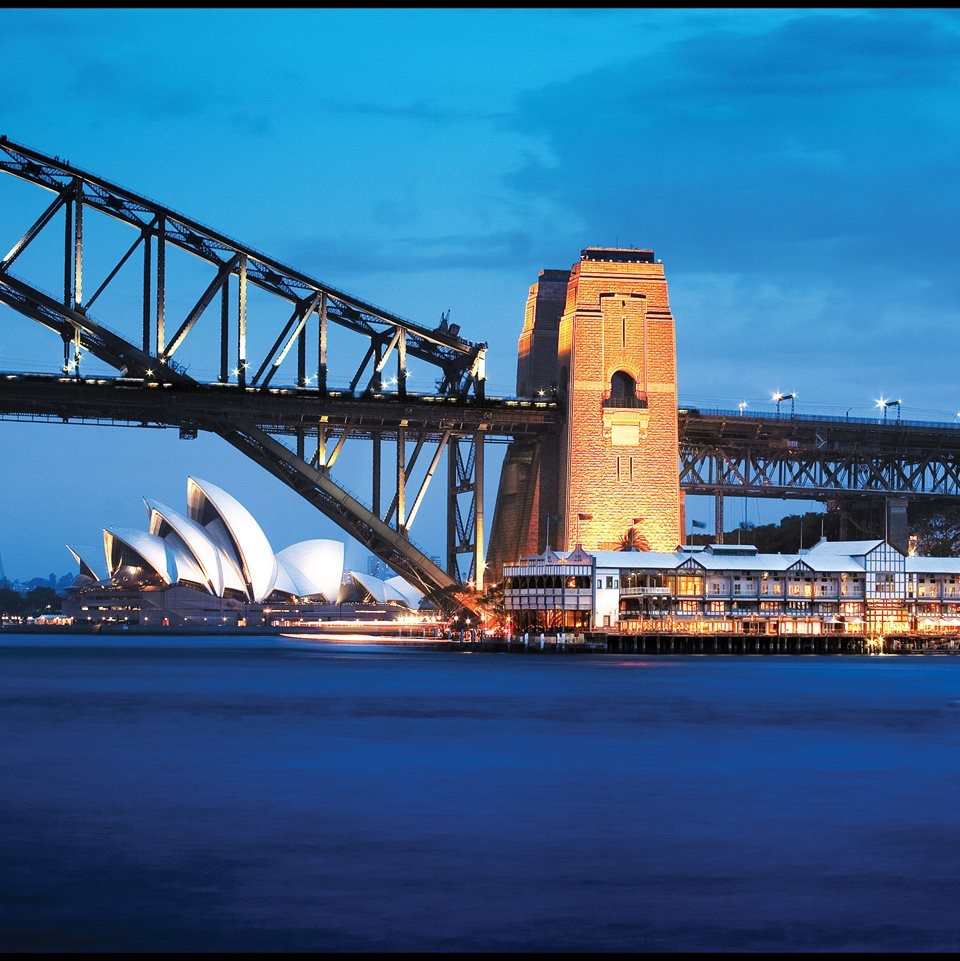 US to end testing requirements

Long gone are the days of having a swab shoved up your nose to head to the US. Unless you want to of course – we don’t judge!