Virgin Atlantic to scrap some routes

Virgin Atlantic Airways is to scrap some routes as part of a long-term plan to achieve record profitability by 2018.

The plan also sees a new daily service starting between London and the American city of Detroit as well as increased frequencies on some transatlantic routes.

The services that are being withdrawn are flights from London to Tokyo, Mumbai, Vancouver and Cape Town.

The last Tokyo and Mumbai flights will be on 1 February 2015, while the Vancouver service will not operate after the summer season finishes on October 11 this year.

Virgin said that it would be operating more than 500 extra flights in summer 2015 compared to this summer.

There will be additional daily services between London and New York, Los Angeles, Atlanta, San Francisco and Miami, while American carrier Delta, which has a 49% stake in Virgin, will launch a new daily service between Manchester and New York next summer.

Virgin Atlantic chief executive Craig Kreeger said today "our ambition is to be profitable for the long term, earn competitive returns, and invest those into providing the very best experience for our customers on the routes they most want to fly.

"Transatlantic flying has always been at the heart of our network and our most financially successful region. Today's announcement allows us to play to our strengths and focus our network on routes between the UK and US, as well as other critical global destinations that are most important to our customers." 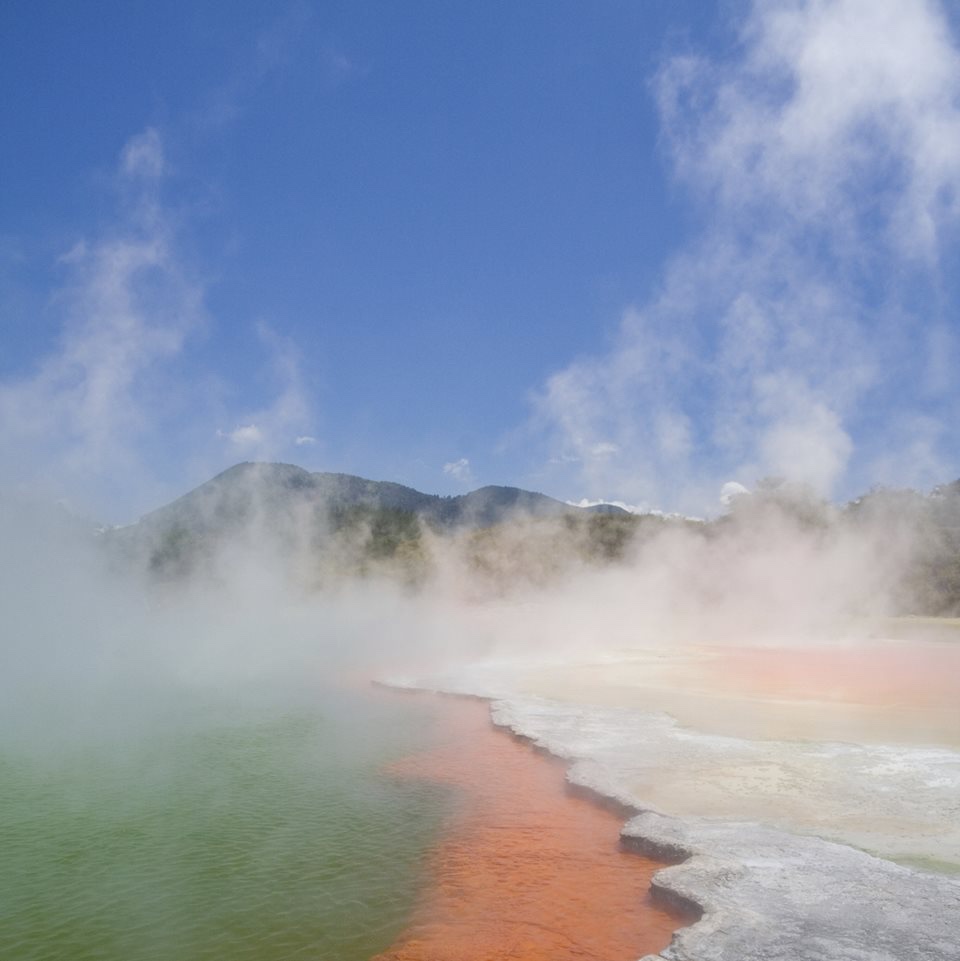 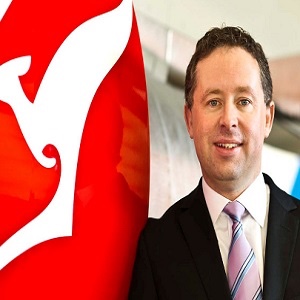 Joyce cashes in as Qantas struggles