US still "plagued" by customs delays

Long wait times at airports remains an issue for international visitors to the US as tourism leaders once again pleaded with the Government to employ more border protection staff to ease the congestion.

Roger Dow, president of the US Travel Association, admitted it remains a “problem” for the industry and one that must be addressed.

The US is still “plagued with long wait times” particularly during peak hours, he told media at IPW in Las Vegas.

“US protection officers are doing a phenomenal job but the bottom line is there are simply not enough of them,” Dow said.

A survey in six markets showed that two thirds of those quizzed said they would be more interested in travelling to the US if wait times were shorter. A further 84% said they believe the problem could be fixed by the Government.

But on a brighter note, he said there was “help on the way”.

The department of homeland security has a budget in 2014 for an additional 1400 customs and border protection staff while an immigration bill is calling for a further 3500 offices.

Dow said it was important to “shine a light” on the issue and “turn the heat up”.

“We need to get the dialogue so the Government can understand that this is so critical,” he said.

A tongue in cheek “survival kit” was sent to US media to raise the profile of the issue which included a copy of Tolstoy’s War and Peace and an energy drink.

“It is a problem, the President knows it and we need to get congress to act on this to give us the offices that we need so people can move through the customs area much more rapidly,” Dow said.

If that fails to happen, travellers will eventually start turning their backs on the US, he added.

On the issue of visas, Dow said significant progress has been made in markets such as Brazil where “horrific” wait times for visas have been slashed from up to 150 days to just two or three days.

Additionally progress is being made on expanding the number of visa waiver countries with Chile nominated as a prospective addition.

Dow said 11 other markets have been identified for the visa waiver program including Brazil, Argentina, Poland and Israel.

The year after South Korea was added to the program, arrivals soared 49%, he said. 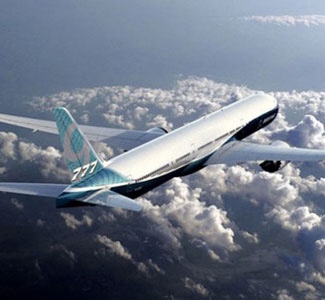 Boeing world fleet to double by 2032 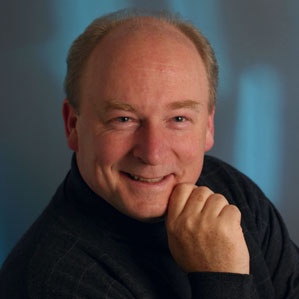