Zimbabwe tourism will be boosted by a tourism congress this year but still has a long way to go, according to Africa-based hospitality firm Africa Aldiba Tourism.

Director Ross Kennedy told Travel Today that Australians are the second largest international market to the firm’s Zimbabwe properties, with growth bucking a trend which has seen a decrease in UK arrivals.

“Zimbabwe tourism is on the way up – obviously it’s been a rough time between 2000 and 2011 but we have turned a significant corner,” he said.

“Are we on the straight yet? Probably not… but for all intents and purposes we are on the world map.”

The nation is set to benefit from hosting the United Nations World Travel Organisation (UNWTO) congress in August this year, according to Kennedy.

“This is a remarkable opportunity that doesn’t come along very often and we have the whole world looking at us,” he said.

Kennedy told Travel Today that the cooperation between tourism operators in Zimbabwe is "magnificent" and that they will work together to showcase the nation to the UNWTO.

“As a country we have matured and grown and developed and will continue to do so,” he said.

However, he identified the visa process in Zimbabwe as an impediment to tourism and an irritant to tourists and called for it be standardised. 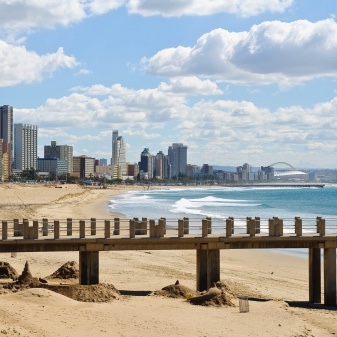 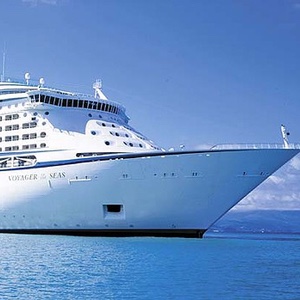 There’s no doubt $12 million can go a long way, but can it shake the stigma of holidaying next to a detention centre?