TripAdvisor has announced the winners of its Travellers’ Choice awards for Zoos and Aquariums around the world.

A total of 275 winners were identified, including the top 25 in the world, as well as dedicated lists for South Pacific, Asia, Canada, Europe, India, South America, the UK and the US.

“Travellers can enjoy a fun and educational experience at any of these popular award-winning attractions around the globe,” Messing said.

Winners were determined using an algorithm that took into account the quantity and quality of reviews for worldwide zoos and aquariums over a 12-month period.

Eight out of the top 10 zoos in the South Pacific were awarded to Australia, including the top two spots, while New Zealand took both second and tenth place.

Australia also took seven of the top 10 places on the South Pacific Aquariums list, with Busselton Jetty in Western Australia coming out on top.

“TripAdvisor is an excellent way for us to get immediate feedback from our visitors, and it’s great for us to be recognised as one of the region’s top zoos,” Melbourne Zoo director Kevin Tanner said.

“We seek to create experiences for our visitors to connect with wildlife, understand their circumstances in the wild, and join us to take action in helping wildlife in a variety of ways, including our community conservation campaigns.” 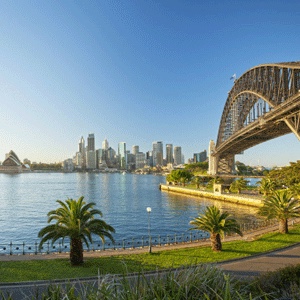 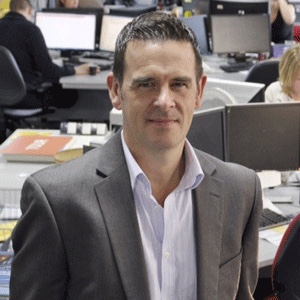 Do you have money on Singapore being the next country Aussies can travel to? Well, your bet’s starting to look a little risky.