Travellers Choice to expand through "word of mouth"

Travellers Choice will seek opportunities to grow its membership base but will not actively target disenchanted Jetset Travelworld agents, its chief executive has insisted.

Christian Hunter rejected suggestions it would draw up a hit list of prospective members as retailers across JTG’s four brands weigh up their options.

But he did tell delegates at its conference in Hobart at the weekend that Travellers Choice prided itself on being nimble and could “make the transition as swift and pain free as possible” for those who wanted to jump ship.

“There is presently a lot of interest in the group and we do anticipate more new members in the coming months,” Hunter said.

Although the network has signed several Harvey World Travel agents in recent months, Travellers Choice must tread carefully with its recruitment policy given its close commercial relationship with JTG.

The two organisations struck a Collective Purchasing Agreement (CPA) in 2009 where commercial terms with suppliers are jointly negotiated.

Reacting to enquiries from JTG agents is one thing, actively targeting the members of its commercial ally is quite another and such a tactic would not be well received by JTG management who are locked in a battle to convince as many of its agents as possible to join Helloworld.

Hunter said many Travellers Choice members have a background with HWT and remain in contact with their former colleagues. Both groups also have a similar close-knit membership base, he added.

“We have picked up a few agents and there may be a few more but it will be through word of mouth and referrals,” Hunter told Travel Today, stressing that it had not compiled a list of agents to target. "We will look for opportunities."

Five more locations have “committed to joining” Travellers Choice and are serving their notice periods, he said.

“Changing groups is a big deal for independent travel agents, particularly when there has been a long association with a brand,” Hunter added.

He said the relationship with JTG remains strong with chief executive Rob Gurney fully supportive of the CPA.

Hunter flagged the possibility of further supplier deals being jointly negotiated with JTG. 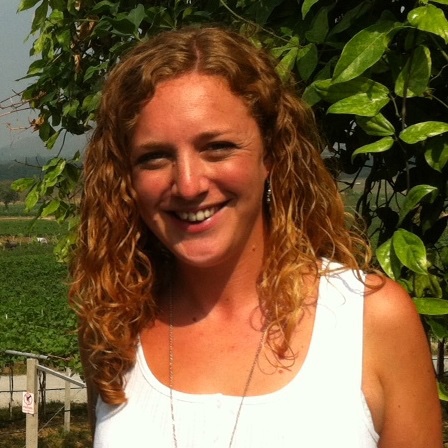 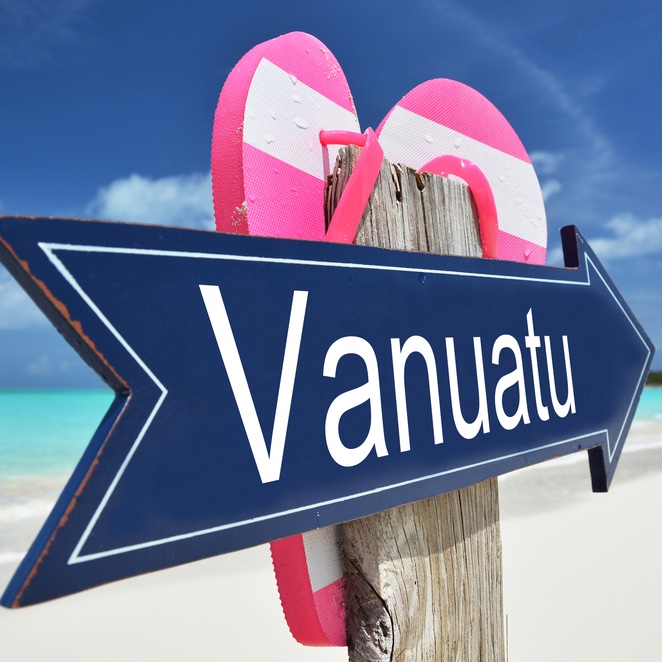 We wish we could say this story about an exclusive program was a Travel Weekly exclusive, but the truth is we just copied and pasted the press release.

Do you happen to have a New-Cal-inspired costume in your dress-up box? Well, here’s a great reason to dust it off!

Meanwhile, the AstraZeneca and Pfizer vaccine candidates are making progress, with one reporting more efficacy results and the other pushing for an early release.

Sydney rolled out the welcome mat in spectacular style yesterday morning to Victorian travellers. Recap all the fun and frivolity here.

STUDY: More than a third of Aussie households to forego a summer holiday

Travel Weekly’s editor has sifted through a whole research paper on household spending habits to deliver you the most relevant bits, and he has a few paper cuts to prove it.

Looking to give your travel bookings a bit of a boost? Well, consider Aurora’s new itineraries and ship renders the expedition cruising equivalent of a Red Bull.

Do you recall Annaliese Battista’s shock resignation from Destination Gold Coast back in August? Well, meet her replacement.

The regional airline is one step closer to being a fully-fledged domestic airline, thanks to the generosity of an Asian investment firm.