The Internet is growing in importance as a method for tourism operators to reach consumers, with the channel's reach starting to catch up with that of television advertising.

According to Roy Morgan Research, in the 12 months to July 2013, 46% of Australians that read, saw or heard advertising about domestic holidays or travel did so via the Internet. It marks a increase on the 42% figure of July 2011 and coincides with a decline in the dominance of television advertising, which dipped to 73% from 79% two years earlier. Newspapers, magazines and radio also declined.

Ianiello referred to Tourism WA’s recent 100 Extraordinary Experiences Facebook campaign as an example of a memorable way of harnessing the power of online.

“Calling for users to submit their own photos of cherished WA experiences, it engaged its market in a way that traditional media could not,” she said.

“Internet communication and advertising is especially effective for destinations targeting younger Australians, as our research shows that people under 35 years of age are more likely than those aged 35 plus to read, see or hear about domestic travel online,”

However, for the 50 plus market, communication via television, newspapers and magazines continue to have better reach than the Internet. 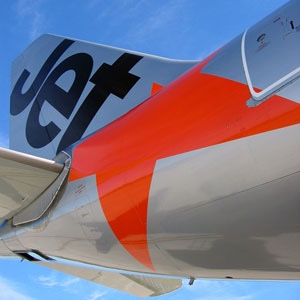