Travel Counsellors held a special event this week, honouring the success with its global family of agents at the official presentation of the company’s Queen’s Award for Enterprise.

Recognition of the company’s continued growth and overseas expansion; the Award was presented to Travel Counsellors’ chairman and founder David Speakman by Her Majesty’s Lord-Lieutenant, Mr. Warren J. Smith.

In attendance at its UK office to celebrate the occasion were over 200 of the company’s staff and management, along with a number of its long serving Travel Counsellors.

Furthermore the whole event was broadcast live via the company’s in-house TCTV webcast system, which ensured its global family of over 1,300 agents including those in Australia could be part of the event and celebrate the role they played in achieving the award.

Travel Counsellors received the accolade for International Trade having successfully brought its unique business model, which focuses on providing customers with the highest levels of personal service, to overseas markets in Ireland, the Netherlands, South Africa, Australia, Canada, Dubai and most recently expanding into Belgium earlier this year.

Speakman said “this year we are also celebrating our 20th anniversary so it is fantastic to mark this with such a positive and prestigious recognition of how far we have come in this time.”

Travel Counsellors’ first international expansion was Ireland in 2005, and since this time the company has experienced growth of nearly 120%, with global sales for the financial year end (31 October 2013) of $683m.

The company launched in Australia in 2007 and has since seen the business go from strength to strength with a 12% increase this year in sales compared to the same period last year. 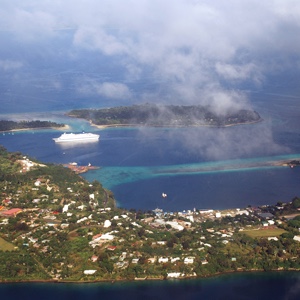 Cruise tourism a lifeblood in Vanuatu 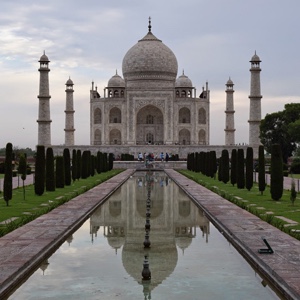