"Is it a real place?" asked more than one of my well-travelled friends when I said I was going to Transylvania.

Such is the legend surrounding this region – one of bloodthirsty vampires and howling wolves – it's hard to separate fact from fiction.

But Transylvania is home to much more than Dracula's lair.

The region lies in the heart of Romania, in southeastern Europe.

It was associated with Hungary for more than a thousand years, up until the end of World War I when it was annexed by Romania, and tongue-twisting Hungarian is still spoken in many parts.

The region also has Saxon roots, with German merchants arriving in the 12th century to help defend against Tartar and Turkish raids.

Over the next few centuries, they built seven citadels, known as the Siebenburgen, and hundreds of fortified churches.

Bordered to the east and south by the Carpathian Mountains, rural Transylvania is a fascinating mix of oak forests, wildflower meadows, ancient villages and peasant farming (with the odd communist-era factory blighting the beautiful landscape).

The Carpathians are teeming with wildlife, including about 3000 wolves, 1500 lynx and 5500 brown bears. The Romanian Forestry Commission owns a number of hides where you can observe bears, virtually extinct in Western Europe, in the wild. We head to the popular Stramba Valley hide, 50km from the Saxon city of Brasov.

As we walk into the forest in the early evening, our khaki-clad ranger Andrei points out paw prints in the dirt. Arriving at the hide, we climb the stairs of the wooden hut and perch on a bench behind the large window.

Rifle in hand, Andrei spreads some corn in the clearing in front of us and quickly returns to the hide. And then we wait, staring silently at the trees.

Half an hour later, a sow and her two boisterous cubs emerge from the shadows. She constantly sniffs the air, primed for danger, while her cubs lark about.

Two young males then arrive, sending the cubs scarpering up the nearest tree. Mum keeps a watchful eye on the new arrivals, while the cubs cling on for dear life.

The males soon lose interest and retreat back into the forest, while the cubs gingerly make their way back down to finish off the food. As the light fades, we watch the young family play for another 30 minutes until they, too, slope off into the woods.

We stay at Secret Transylvania guesthouse in the tiny village of Cisnadioara near Sibiu, a splendid Saxon city and former European Capital of Culture.

British expats Jez and Di Allen are our warm and welcoming hosts. Di first came to Transylvania over 15 years ago to help out in an orphanage and never left.

Di is a fabulous cook, and mealtimes, eaten communally with the other guests, are a highlight. Jez plays tour guide each day, showing us places that have captivated them both. We visit fortified churches, including the UNESCO World Heritage-listed one at Biertan, and walk the cobbled streets of Sighisoara, the birthplace of Vlad Dracula, the inspiration for Bram Stoker's fictional count.

The 15th-century nobleman was known as Vlad the Impaler, thanks to his habit of skewering his enemies – up to 80,000 of them – on long spikes. Despite this, he is revered in Romania for protecting the people from marauding Ottomans.

We visit Bran Castle, a 14th-century pile about 25km northeast of Brasov, another Saxon stunner. Bran is billed as Dracula's Castle – more because it looks the part than any meaningful connection with Vlad – but it's actually Queen Marie's. The Romanian queen, a granddaughter of Queen Victoria, used it as a summer retreat in the 1920s and `30s.

Jez takes us to Vlad's real hideout, Poenari Castle in the neighbouring province of Wallachia, via the spectacularly winding Transfagarasan Highway.

Built as a military route in the 1970s on dictator Nicolae Ceausescu's order, it was named the world's best road by Top Gear presenter Jeremy Clarkson. As we zigzag up the barren valley to the glacial lake at the summit, I can see why.

The scenery on the other side is completely different, with lush forest and grassy slopes dotted with grazing sheep. We climb the 1480 steps to Vlad's once impenetrable fortress, which is now a crumbling ruin. The castle may have been abandoned in 1550 and damaged by earthquake in 1915, but Vlad's legend lives on.

GETTING THERE: Transylvania is in central Romania. Emirates flies daily from Australia to Dubai (emirates.com) and Wizz Air flies three times a week from Dubai to Bucharest (wizzair.com).

There are regular trains from Bucharest to the main cities, such as Brasov and Sibiu (cfrcalatori.ro).

STAYING THERE: Secret Transylvania guesthouse in Cisnadioara costs STG80 ($A152.73) per person per night, including most excursions and all meals (secrettransylvania.co.uk).

If you're short on time, base yourself in Brasov in the southeast of the region. The atmospheric old town is packed with cafes and you can do day trips to Bran Castle, Sighisoara and Sibiu.

PLAYING THERE: An evening bear-watching tour costs from STG60 ($A114.55) per person.

*The writer travelled at her own expense 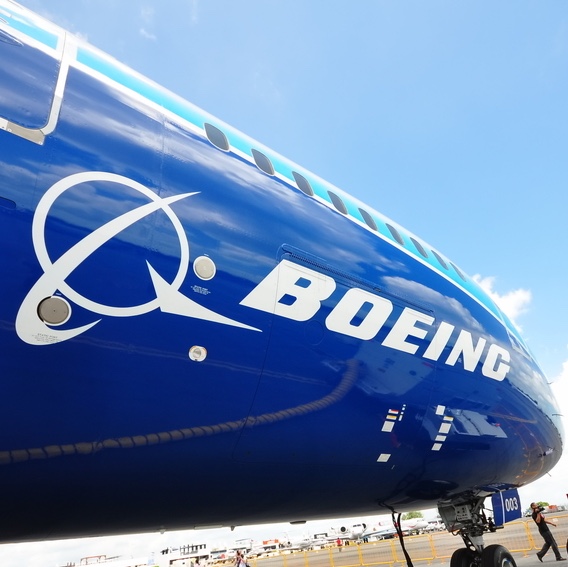 Looks like some cheeky Aussies have been telling a few white lies so they can have a skiing holiday in Austria.