Qantas is to cut its number of trans-Tasman flights with budget subsidiary Jetstar to simultaneously boost its presence on the challenging route, although its Adelaide-Auckland service will be axed.

The changes are designed to offer an improved mix of premium and budget leisure services, as well as to better reflect seasonal peaks, according to Qantas.

Qantas International chief executive Simon Hickey confirmed the revisions as part of the airline’s transformation program, as it seeks to become “more dynamic and flexible” in its response to changing market conditions.

“This has seen us take advantage of seasonal opportunities, like the Perth to Auckland service we started last summer,” he said.

“On the flipside, we’ll reduce flights at times of the year when demand naturally drops back due to seasonal factors.”

However, under the changes, it will axe its three times weekly Adelaide-Auckland service from August 24.

Jetstar Australia and New Zealand chief executive David Hall said that, despite its combined efforts with tourism organisations and airport partners, the route had “not performed in line with expectations”.

“Customers will be reaccommodated on services to Auckland via Melbourne or Sydney and Jetstar will operate up to 51 weekly services across the Tasman from October 26.”

The changes follow Qantas' confirmation last month that it would freeze domestic capacity growth in Australia as it pulled back from its capacity war with Virgin Australia amid tumbling profits. 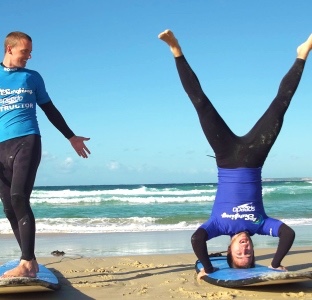