After months of speculation, Tourism Australia has confirmed that Fox Sports chief operating officer John O’Sullivan will become its new managing director in late March, filling the role vacated by Andrew McEvoy at the end of last year.

O’Sullivan was chief executive of Events Queensland from 2010 to 2012 and before that held roles with Football Federation Australia, the Sydney 2000 Olympic and Paralympic Organising Committee, the 1995 Rugby World Cup and 1994 World Masters Games.

In addition, he holds a place on the Tourism and Transport Forum (TTF) advisory board although he will step down from this position next week.

TA chairman Geoff Dixon described him as an “experienced and highly respected” business leader with significant tourism and events experience as he welcomed him to the ranks.

“We're delighted to have found someone of the calibre and vision of John, who comes to Tourism Australia with a strong reputation for leading and developing high performing organisations,” he said.

“John has an obvious passion for our country and, combined with his deep industry knowledge, experience and skills, is ideally suited to lead an already strong team.”

Meanwhile, minister for trade and investment Andrew Robb paid tribute to the contribution made by McEvoy during his four years as managing director.

“On his watch, he has helped establish a clear strategic direction for the industry,” he said.

“Australian tourism is growing, is well respected and more unified than it has been in a long time. It's a good time to hand over the baton and, in John, I feel confident the Tourism Australia Board has found the right person to take things forward.”

The responsibilities of the role will be temporarily filled by executive general manager international, Frances-Anne Keeler, until O’Sullivan takes the reigns.

“I am looking forward to working with the team at Tourism Australia and across industry stakeholders, continuing to build on the momentum created to drive opportunity and growth towards 2020. Tourism is rightly starting to be acknowledged as a key driver of our country’s future growth and prosperity and I look forward to being part of that exciting journey,” O’Sullivan said.

In a statement issued soon after the announcement was made, TTF chief executive Ken Morrison described O’Sullivan as an “ideal choice”.

“John O’Sullivan has a great background in tourism and major events in both the public and private sectors and is well-known and respected in the tourism industry.

“He brings more than two decades of experience to the role and will be able to ensure that Tourism Australia’s success in promoting Australia as a must-see destination around the world continues.” 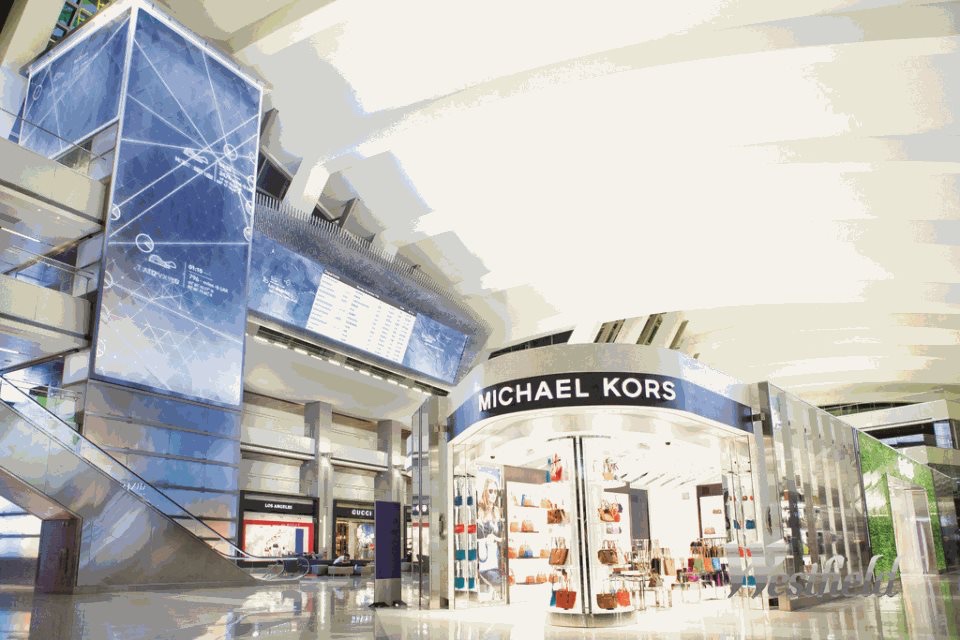