While he identified the Brazil and China markets as great opportunities for Australia, Tollman highlighted the US as an ongoing challenge, where the perception of Australia as “too far” remains prevalent.

“Whether it’s Qantas or Tourism Australia, people need to be reminded that if you’re in LA, it takes 11 hours to fly to London, 12 hours to Paris and 14 hours to Australia,” he told Travel Today. “That extra two hours is nothing.”

According to Tollman, the cost of a holiday in Australia is not the issue, with numerous attractive airline offers in the market. Instead, the problem lies in communicating the Australian proposition, with images of Sydney Opera House and the Harbour Bridge no longer enough to stir the interest of overseas travellers.

“Tourism Australia has done some good stuff, but I think sometimes their messaging is too much at the high end,” he said. “That’s 2% to 5% of the population, whereas if you did more to focus on the mid-market, which is our speciality, you’re talking about 60% of the population.”

High profile visits to Australia by TV personalities such as Oprah Winfrey and, more recently, Ellen DeGeneres offer a “blip” effect in raising the profile of the destination to a US audience.

But Tollman suggested those resources could be used more effectively.

“There has got to be consistency and to an extent those resources are being spent on a very short burst,” he said.

He held up the annual G’Day USA event as a great opportunity to communicate that Australia is “not just about a shrimp on the barbie anymore”. 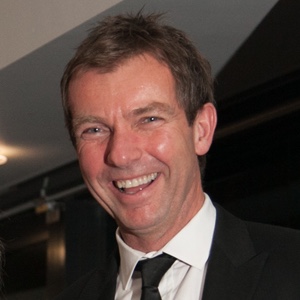 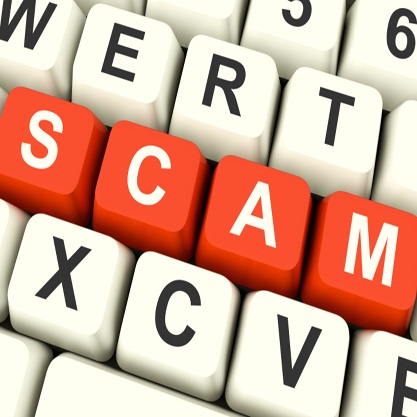