Tigerair Australia to fly from Sydney to Whitsunday Coast

Tigerair Australia has confirmed it will fly from Sydney and the Whitsunday Coast’s Prosperpine airport from April 1 2014, with its Sydney-Mackay route to be axed on February 1.

The changes come on the back of consumer demand, according to Tigerair Australia commercial director Carly Brear.

“We have witnessed overwhelming demand from budget travellers wanting to gain easy access to Airlie Beach and surrounding areas,” she said.

“A direct service between Sydney and Whitsunday Coast will be a coup for budget travellers, in particular the all-important backpacker market.

“We look forward to working with the Whitsundays community to provide a much needed boost to local tourism and we’re confident residents will welcome the direct flights to Sydney as well.”

"These new services will provide more than 1000 seats per week through Whitsunday Coast Airport providing a conservative economic value to the region by way of inbound passenger spend in excess of $6M per annum, the multiplier effect throughout the region's economy will lead to further growth and job development across the region,” she said.

Meanwhile, the carrier insisted it remains committed to Mackay as it revealed it will increase frequency on its Melbourne-Mackay route with two new weekly return services, also from April.

Passengers booked on existing Tigerair services between Sydney and Mackay from February 1 to March 31 will be rebooked on Virgin Australia services at no additional cost.

All those travelling from April 1 will be given the opportunity to move to the new Sydney – Whitsunday Coast service or transfer to Virgin Australia’s Sydney – Mackay flights, also at no additional cost.

Bookings for the new Sydney-Whitsunday Coast service are now open for booking. 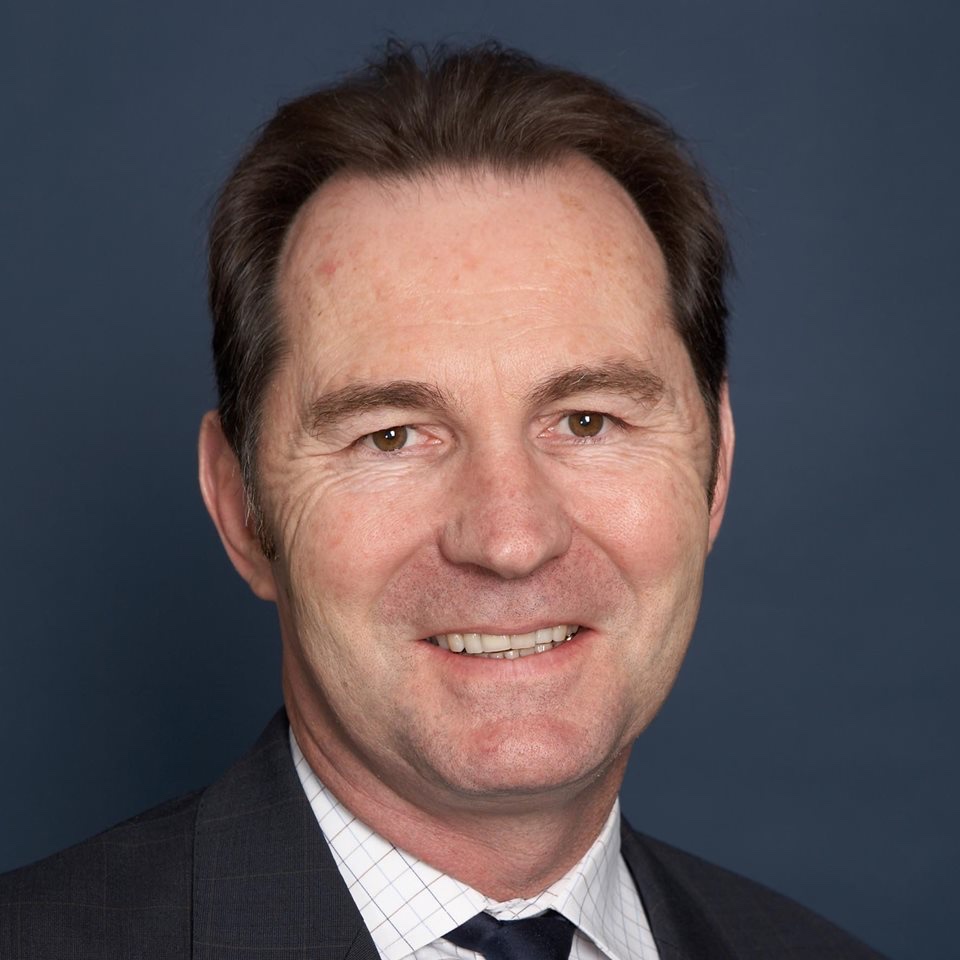 Tourism Australia has teamed up with a “beach expert” to rank this year’s best Aussie beaches and we don’t know what a “beach expert” is, but we assume it involves a portable sunbathing chair and beach umbrella.