13 destinations you'd be better off avoiding

We've brought you plenty of must-see destinations, with their appeal ranging from glorious stretches of sand, lush rainforest and vibrant cities.

But war zones, sectarian violence, the Ebola virus and dictators sound less the recipe for a perfect holiday.

Consider this list our selection of places best avoided at present.

More than three decades of war have not made Afghanistan a welcoming place for travellers. Aside from the obvious danger of entering a war zone, terrorist attacks, kidnappings and improvised explosive devices pose a high risk of danger to travellers.

Despite access to valuable resources the Central African Republic is one of the poorest nations on Earth and recent sectarian violence has torn the country apart. The ousting of the government last year has resulted in a vacuum of power with the former prime minister describing the country as “anarchy, a non-state”.

Curious about what it would be like to be ruled by a ruthless dictator? No? Then perhaps North Korea, with its shocking human rights violations and re-education camps is not for you. Just ask Australian missionary John Short.

Long considered one of Africa's least free countries, there has only been marginal improvement in Guinea's human rights status in recent years. Most recently a lethal strain of the Ebola virus has broken out in the country, with the death toll passing 80 at time of publication.

Needing no real introduction, Iraq was the site of one of the most controversial wars in recent history. Despite the withdrawal of US troops in 2011 violence in the country has not ceased and insurgent groups still remain active.

At the height of the Arab Spring movement a NATO-led miliary intervention disposed the country's dictator Muhammed Gaddafi after a bloody civil war. Unfortunately post-revoultion Libya is still troubled by violence between militia groups and state security forces.

2012 was a turbulent year for Mali, with a group of Tuareg rebels (and later Islamist militant groups) taking control of the northern provinces of Mali, and a military coup in which the country's president was outed. Intervention by the French military resulted in the Malian retaking of northern terrorties but the security situation today is unpredictable.

Political unrest in Nigeria has led to a volatile civil situation, with extremist groups issuing threats of attack against places often frequented by travellers, including hotels, markets and religious festivals.

If you want to avoid a run-in with modern day pirates then give Somalia's coastline a wide berth. Those who saw last year's Tom Hanks thriller Captain Phillips will know what we mean. Somalia remains one of the most dangerous countries in the world.

The scene of the most bloody civil war in recent years, Syria is top of the places to avoid at present. Rebels and government forces under president Bashar al Assad have been in conflict since 2011 and the death toll has now passed 120,000 according to the UN. Steer well clear.

Widespread ethnic strife has long plagued Sudan and political unrest has led to violent clashes and civil war, while human trafficking and slavery are major human rights issues. It is no place for a holiday.

The presence of Al-Qaeda, tribal and criminal groups in this country pose a serious threat of kidnapping and to personal safety. Unsurprisingly, travel to Yemen is recommended against by Australian authorities. 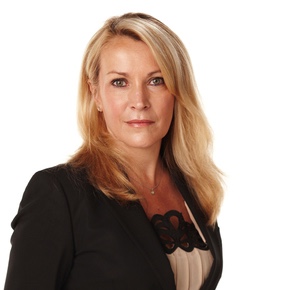 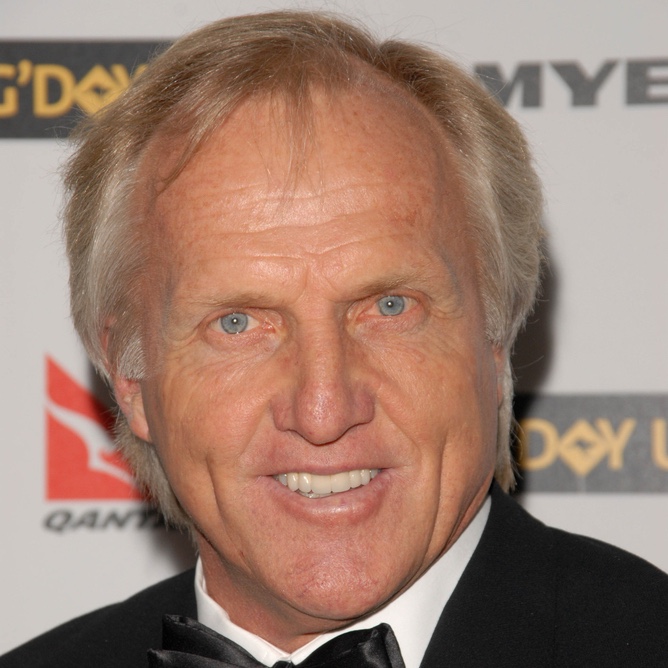