Tourism Australia has given restaurants in The Rocks the tick of approval as part of a Restaurant Australia campaign showcasing Aussie cuisine.

Restaurant Australia will provide the chance for the best food and wine experiences from around the country to be presented to food and wine critics, writers, chefs, personalities and celebrities during a gala event in November.

The Rocks’ Ananas Bar & Brasserie and The Argyle are among the restaurants highlighted on the website, and are predicted to perform well throughout the campaign.

These restaurants from The Rocks have been selected to represent the unique, world-class food and wine industry in the state, with the campaign being closely supported by Destination New South Wales.

Sydney Harbour Foreshore Authority’s CEO Catherine Gallagher said it’s no surprise The Rocks have been pinpointed as a key region through the initiative.

“The Rocks is brimming with extraordinary places presenting experiences to savour, with something exciting and unexpected to discover around every corner,” Gallagher said.

As part of the Restaurant Australia campaign, Tourism Australia has enlisted Neil Perry AM and Peter Gilmore to prepare a ‘best of Australia’ menu for up to 80 of the world’s top food and wine influencers.

Both chefs also have ties to The Rocks, with Gilmore the executive chef of Quay Restaurant, and Perry the co-owner of seven restaurants, including Rockpool, Spice Temple, and Rockpool Bar & Grill.

Along with The Argyle and Ananas, restaurants from The Rocks featured in the campaign include Baroque, Le Pain Quotidien, Sake, Quay Restaurant and The Theatre Bar.

Sydney Harbour Foreshore Authority has refreshed the leasing direction for The Rocks in 2014 to revitalise the precinct, with its contributions driving 14 million visitors annually into The Rocks. 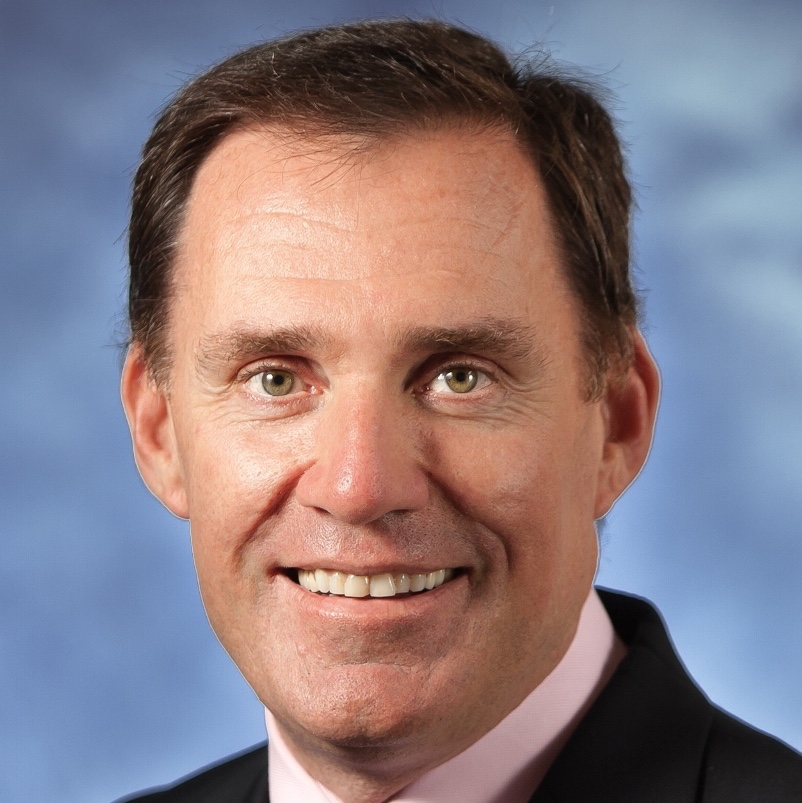 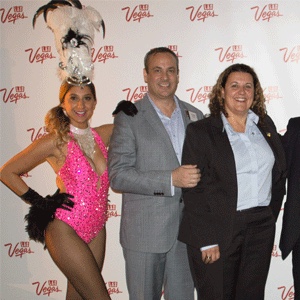