Thailand's political crisis has helped boost Bali tourism, with Australians leading a surge in visitors to the holiday island in 2014.

Although a military-enforced curfew has only been in place for a few days across Thailand, instability over several months meant some nations already had active travel warnings.

Thailand reportedly suffered a nearly five per cent drop in tourists in the first four months of 2014 compared to 2013.

Meanwhile, the Indonesian Hotel and Restaurant Association reports overseas visitors to Bali have grown about 10 per cent this year.

"The impact of that is, there has been flow of tourists to Bali," he told AAP.

"Bali is not the only one receiving this flow. Vietnam is also receiving it.

"I don't want to laugh over our neighbour's misery, but this kind of opportunity must be used to its maximum."

To capture holidaymakers reluctant to go to Thailand, Bali is ramping up its promotion and many hotels are offering special deals.

The hotels association is also working with police to ensure Bali is safe for tourists, after two deadly incidents in the past two weeks.

A British woman was found dead in a villa near Ubud and a South Korean woman died after bagsnatchers pulled her off a motorbike at Denpasar.

A local movement called We Heart Bali Safe is distributing safety leaflets. It held a lantern vigil at Tugu beach on Monday for the two women. 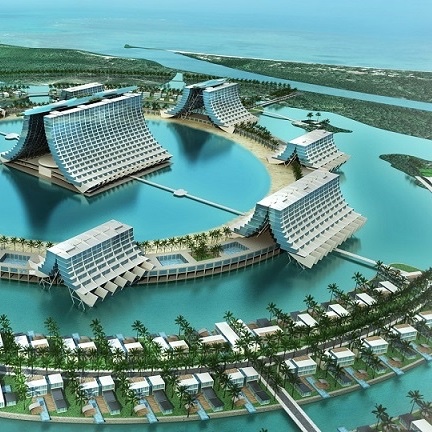 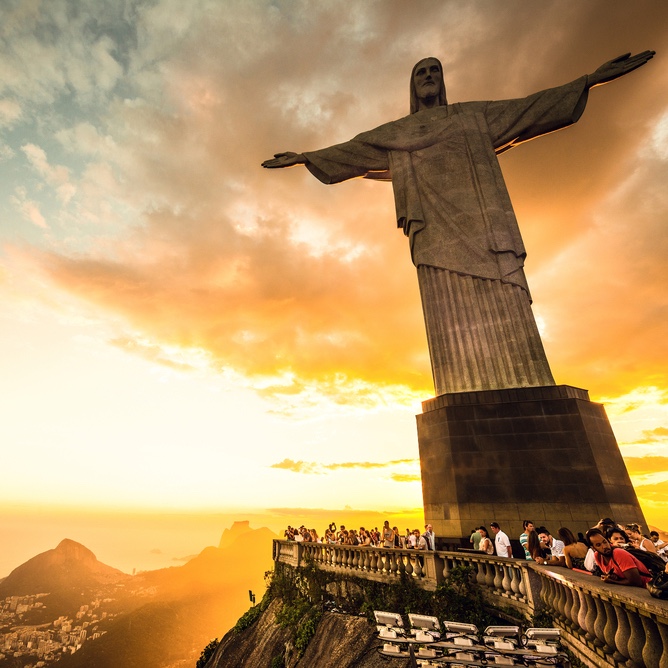 Phuket is already a popular destination for Aussie travellers, but are they discovering all it has to offer? Guarantee this by attending a valuable new roadshow.