Take a walk on the wild side at Makutsi

Word is out that a cheetah and her two cubs have been spotted in this private wild game reserve in South Africa.

We head out by Landrover to within a short distance and walk the rest of the way – to within 30 metres – in company, of course, with a rifle-toting guide leading. But the cheetah, the fastest land animal, is unfazed by our interest, as are her two cubs which play happily.

It's an oo-ah moment – one of many among the animals on this reserve. Welcome to wild game viewing – on foot – in South Africa.

We're on Makutsi Safari Springs, a boutique lodge and game park between Hoedspruit and the renowned Kruger National Park, northeast of Johannesburg. Makutsi has been offering game viewing from specially modified vehicles for 30 years. But recently the park has introduced – for the more daring – game viewing on foot.

Makutsi was a cattle farm – like many of the numerous lodges in this area of northern South Africa in what was once known as Transvaal. It then became one of the original privately owned wildlife conservation reserves.

Founder and former patriot German farmer Gerhard Weber is the patriarch of the three generations of the family that runs Makutsi.

Eighty kilometres of fence enclose thousands of hectares of raw African bush where a huge range of animal species roams free. The Webers introduced some species not previously found there and maintain a strict balance between predator and prey.

It is an informal, mid-range, safari experience that appeals to all ages, but especially to families. The tariffs are very competitive. The popular seven-day package can include a two-day walking safari when guests live in well-appointed tents and are taken on walks by expert guides who carry a rifle – just in case.

The Weber family and their staff emphasise a relaxing, family-friendly experience. Little wonder that guests keep coming back to Makutsi which gives them everything they want in a wild animal camp, including a Big Five experience – lion, buffalo, leopard, white rhino and elephant. Makutsi is just an hour away from Kruger and from the gorgeous Drakensberg Mountains and Blyde River Canyon. (Day trips to those iconic places are included on seven-day packages.)

The main accommodation is in 60 comfortable single and double rustic rondels with en suites, made of stone and thatched roofs, scattered around the "camp".

The separate, tented camp, new for Makutsi, is nestled on top of a range of rocky outcrops. We've enjoyed sundowner drinks looking out from the deck across the lowveld to the spectacular Drakensburg mountain range. We watch some giraffes come to the waterhole in the mid-distance. It is moments like this when the peace of the African bush enters your soul.

It's another day and we're out on an afternoon game drive when we spot a herd of elephants. From our seats in the open 4WD game-viewing truck only metres away, the advancing big bull elephant looks the size of a bus.

Our driver-guide wasn't taking any chances – he guns the truck forward to let the elephant know who is in charge. The elephant suddenly loses interest in us, lumbers past our vehicle and begins chewing on the branches of a nearby tree.

Earlier that day, as the sun was rising, we were thrilled to find a leopard and for several minutes followed it on its morning hunt.

It was a long sighting, said our guide. Back in the main camp it's time to soak in the spa pools. Makutsi has unlimited soft thermal mineral water which gushes to the surface at 34C. The camp has two pools, one indoor and one, 33 metres long, outside.

Cooled to our comfort, the spa water soon irons out our creases from a bouncing ride on rough, bush tracks. The sun is setting and a curfew is imposed to protect guests from wild animals that stray into the camp area. (Guests are provided with a "taxi" service to move around the camp at night.)

Night visits by hippos, giraffes, rhinos, monkeys and other animals are common. They enjoy the lush grass in the camp area. Sundowner drinks are enjoyed in an open lapa overlooking the Makutsi River which winds through the reserve.

We're warmed by a roaring log fire. African drums summon us to dinner which may include beef from the Webers' cattle property, or venison. Two vegetable gardens provide fresh organic produce. And the homemade ice-cream is to die for.

A truckload of guests is just returning from a night game drive, spotlighting nocturnal wildlife. We're beginning to understand why seven days here is not enough. (The average stay is 17 nights.)

But by the end of our stay we'd been able to tick off the Big Five, everyone's goal.

*The writer was a guest of Makutsi Safari Springs and Bench International.

A seven-day classic package in the main camp costs from $A1645 and a seven-day tented package (including two nights in a well-appointed tent) and walking safari, from $A1545. There's no supplement for single accommodation. 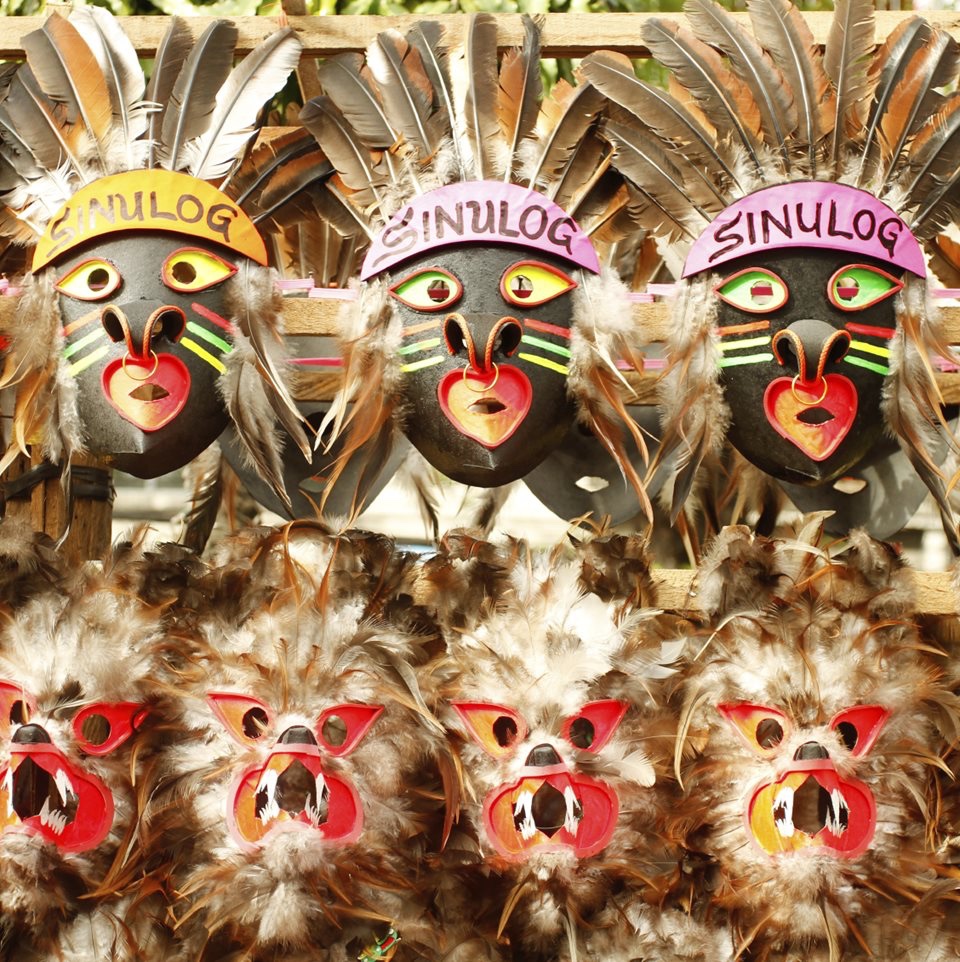 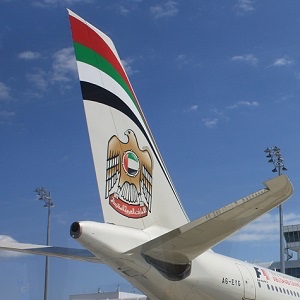