Tahiti has reacted to the increasingly competitive tourism industry by launching a new brand identity that will put the people and culture of French Polynesia at its heart.

It will also draw on the natural beauty of the islands and push a message of “sophisticated luxury”.

The brand relaunch, led by the Melbourne office of creative agency of FutureBrand, comes amid increasing competition that has seen Tahiti lose some of its uniqueness, Tahiti Tourisme Australia director Robert Thompson admitted.

Speaking at the launch in Sydney last night, he acknowledged that product which once differentiated Tahiti was now common place.

“Bungalows over water, which once were only found in Tahiti, are now in 11 other destinations,” he said. “We have assets that are no longer unique. Competition is getting fierce and we need to make sure we are still relevant.”

Tahiti Tourisme turned to FutureBrand to create an image that would set it apart from other Pacific destinations, he said.

The agency identified a need to highlight more of French Polynesia’s authentic culture which will form a central plank of future marketing campaigns.

“The people and culture should be a focus, a unique way of life that can only be found in French Polynesia,” she said.

But it remained important to illustrate its natural inland beauty and its image as an “eternal sanctuary” for sophisticated discerning travellers, she said.

Tahiti Tourisme board chairman Michel Monvoisin said: “The core elements of the new brand approach, plus the visual elements which will help us express our passion for French Polynesia, give us a platform to build a consistent story across all our markets, informing and inspiring our target consumers and key audiences.” 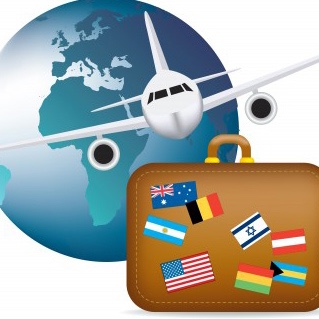 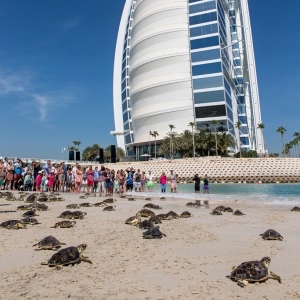