Tourism Australia has struck another airline deal, this time with Air China.

The three-year agreement, signed yesterday in Beijing, will see the launch of joint marketing while TA will provide training to Air China and its agents.

“This deal provides a strong platform for us to work with Air China to grow aviation services and drive inbound tourism from China,” he said. “It brings together Australia’s world class tourism resources and Air China’s extensive flight networks to attract more Chinese visitors to our country.”

Its network will rise to 16 flights per week during high season with additional services “also being considered”. 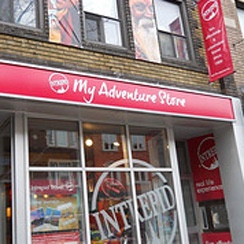 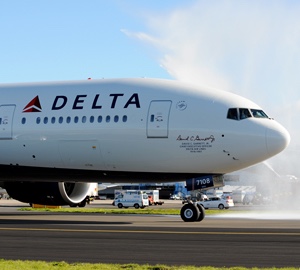 If you missed one of the sessions at Travel DAZE last week or didn’t manage to tune in at all (or simply forgot), consider this a second chance.

“Do not for one second obsess about perfection”: Catriona Rowntree’s top travel marketing tips

The Getaway host and “Australia’s Most Travelled Woman” was front and centre at Travel DAZE yesterday sharing many pearls of wisdom.