On March 17 Sydney and Canberra celebrated St Patrick’s Day by taking part in a global greening.

Tourism Ireland arranged for key buildings throughout the two cities to be lit a green hue in celebration of Ireland’s national holiday. Over the past few years more and more landmarks and iconic sites around the world have joined up to go green on St Patrick’s Day.

At 8PM the Sydney Opera House was bathed in a green hue, joined by the State Library of NSW, Hyde Park Barracks, Pitt Street Mall and the Old Parliament House in Canberra,

Internatonally, buildings and landmarks that went green include the UNESCO World Heritage Site of Petra in Jordan, the Pyramids of Giza, the Leaning Tower of Pisa and the London Eye.

Not surprisingly the biggest celebration took place in Dublin, with a four-day festival that ran from March 14 to 17 and included carnivals, pageantry and free entertainment.

Photos from the event can be seen below: 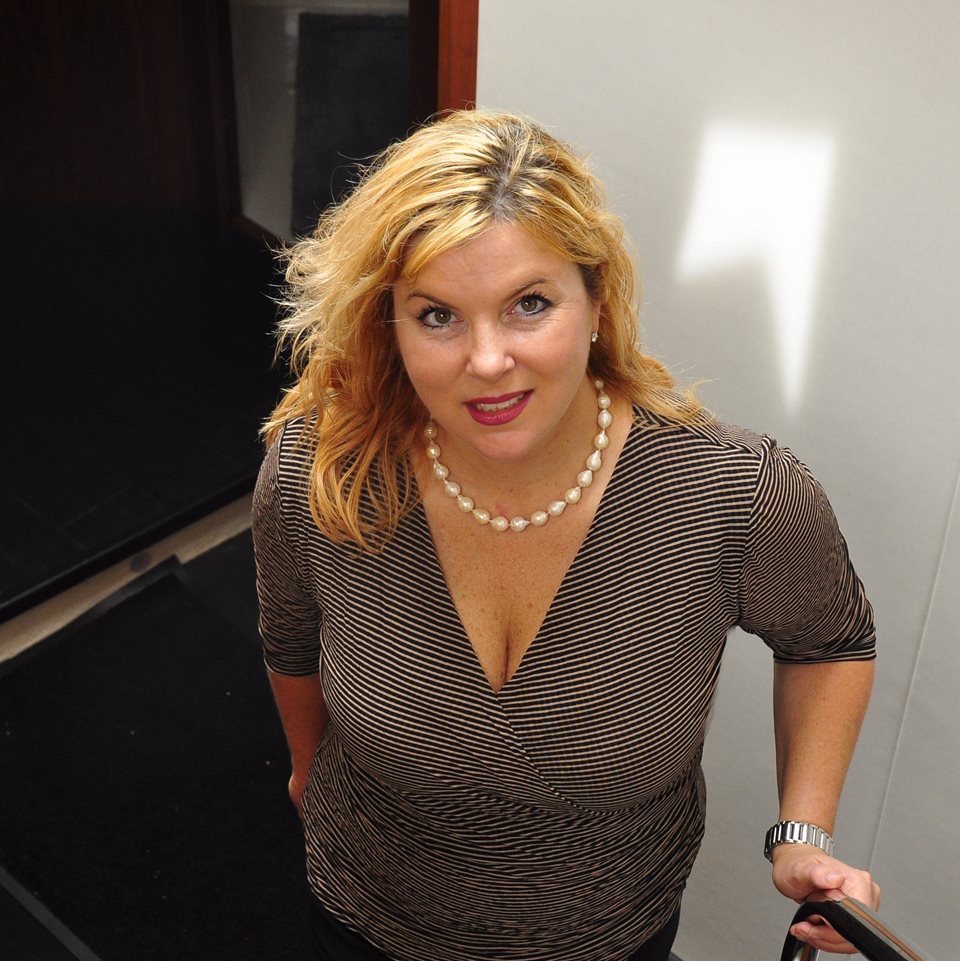 Ireland to host Virtual Expo with outdoorsy and adventurous spin

Fancy learning about all the nifty outdoorsy and adventurey things on offer in Ireland AND getting in with a chance to win a spot on a famil? Click this way.

It’s that time of year again, folks! Time to don your greenest attire and chug Guinness in the street while your mate throws up in a festive top hat. Or is that just us?