A nightclub fire in Cambodia’s tourist hub of Siem Reap last night resulted in the death of five people, among them a 32-year-old Sydney man.

Tom Ricketson arrived in Cambodia last month, and died from smoke inhalation alongside three Cambodian women and a Cambodian man, as reported by news.com.au.

Two other Cambodian women were also seriously injured when the fire broke out at the Hip Hop Club.

The fire started at around 2am as a result of an electrical fault, according to the provincial police chief Sort Nady.

Tith Narong, Siem Reap City police chief, told The Cambodia Daily that the popular club had no windows and only one door, making any escape once the fire started extremely difficult.

“We used six fire trucks to put out the fire until 5am,” Narong said.

Ricketson’s uncle James Ricketson, who had just spent 10 days with his nephew in Phnom Penh, was reported by news.com.au saying Tom was a “kind hearted” man, and that the family was in shock.

“Tom had saved his money and he was travelling the world having some adventures,” James Ricketson said. 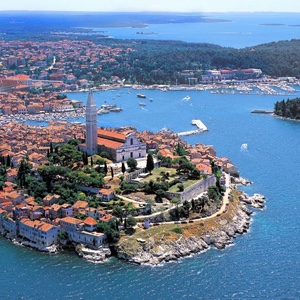 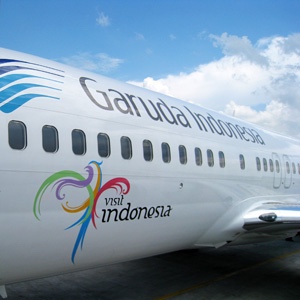 Australia gets neighbourly in new campaign