Power is progressively being restored to Sydney Airport T2 Domestic terminal after an outage occurred earlier this morning.

Check-in and screening were both affected, resulting in extensive delays for travellers unable to board at the T2 domestic terminal, which services airlines including Virgin Australia, Jetstar and Rex.

Sydney Airport identified a problem with a substation, which caused the power interruption and affected back-up power sources.

The outage is also affecting a number of aerobridge gangways between the terminal buildings and aircraft.

Virgin Australia released a statement saying that the situation has resulted in some cancellations. It advised customers travelling to or from Sydney Airport Domestic T2 to “refrain from turning up at the airport”, instead asking them to check the website for flight status updates.

The airline also said guests due to travel to or from Sydney Airport today who choose not to fly will be eligible to receive a refund or free of charge flight change within 30 days.

Qantas services from the T3 Sydney domestic terminal remain unaffected by the outage, which was believed to have started around 8.30am.

Staff working at the airport were initially informed at around 9.30am that it would likely take two hours to restore power to the facilities. The latest update, issues at 11.30am said work to return power to the terminal could take another hour.

Airline delays are expected to contunue until power is completely restored.

“Sydney Airport will continue to provide further updates as information becomes available,” a statement from the airport said. “Passengers should check airline websites for flight information." 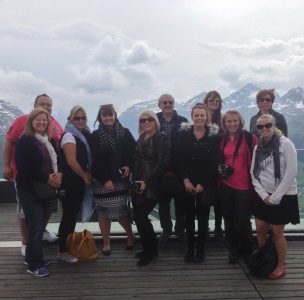 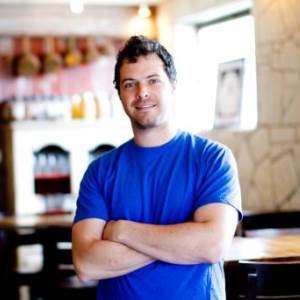 The airline wants to make up for lost time, having not flown internationally since relaunching under new ownership.