Sunrise to shine in New Zealand

In its very first international group trip of the year, Channel 7’s breakfast show will broadcast live from Queenstown, New Zealand on June 19 and 20.

With 1.7 million viewers per week, the airing of Sunrise from Queenstown is expected to deliver a tourism boost for New Zealand and help promote the country’s reputation as a world-renowned winter destination.

Accor’s Novotel Queenstown Lakeside, situated on the shores of Lake Wakatipu, will play host to Sunrise and is viewers while filming takes place, with 60 viewers able to book an exclusive Accor package to come experience New Zealand alongside the cast and crew of Sunrise.

The live filming will coincide with the 40th anniversary of the American Express Queenstown Winter Festival set to take place in Queenstown on June 20 to 29. 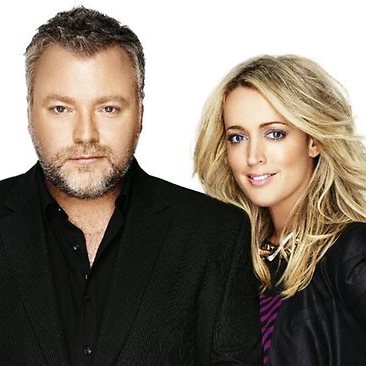 Kyle and Jackie O set to take Dubai by storm