Australians appear to be spending more money with Qantas and Jetstar, despite the group’s recent financial woes, it has been revealed.

Qantas’ share of total airline spending has steadily increased from 32% in September 2013 to 35% in February 2014, according to the March Consumer Spending Series report from personal finance platform Pocketbook.

Meanwhile, rival carrier Virgin Australia’s share dropped from 23% to 16% in the same period.

The Qantas increase is a sign of consumers’ loyalty to the national carrier, according to Pocketbook co-founder Bosco Tan.

“It appears consumer behaviour is difficult to change, and the recent negative publicity around Qantas might have provided the marketing boost it needed to rally the Australian public,” he said.

The domestic rivalry has also delivered lower prices to the Australian public, the report found. Virgin’s average ticket price fell 20% over the same period, while that for Qantas and Jetstar dropped by 9%.

“This shows the ferocity of Virgin’s execution on their price competition strategy but loyal customers are hard to dislodge,” Tan said.

With the average consumer purchasing an airfare between three and six months before the date of travel, the trend has yet to be reflected in airline traffic data. But when it does, Pocketbook analysis suggests that it might be Virgin which “comes out worse off”. 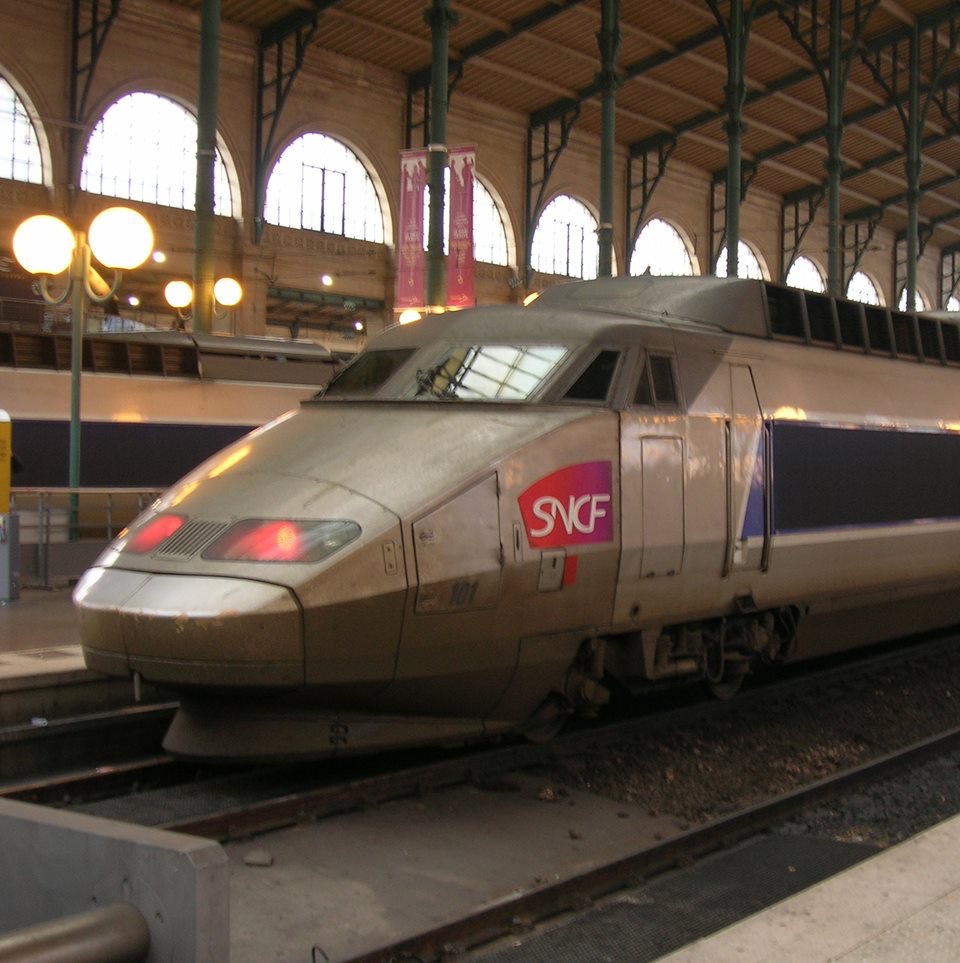 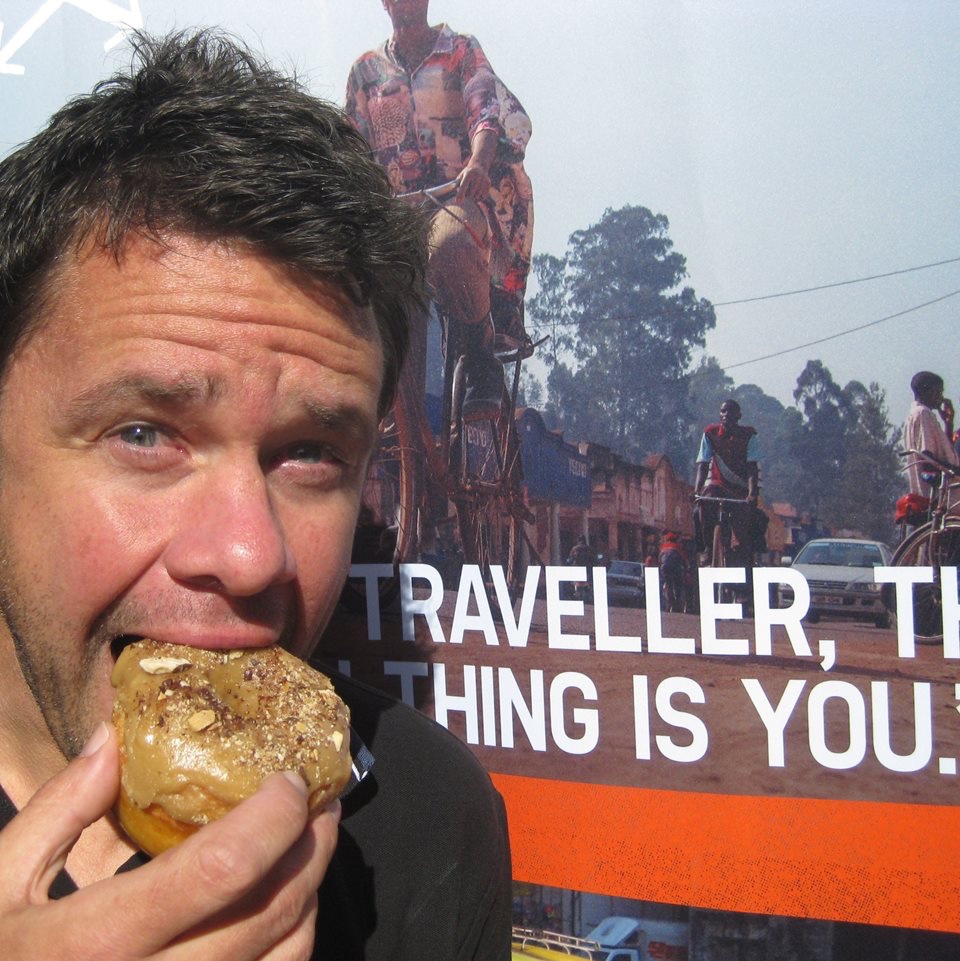