The launch of a new Nelson Mandela-inspired tourism map of South Africa, four months after his death, aims to encourage travellers from the around the world to come and walk in the historic figure’s footsteps.

“The passing of South Africa’s first democratically elected president, Nelson Mandela, in December 2013 sparked a global outpouring of grief. The world paused as we collectively reflected on the life of this phenomenal man, and celebrated what he had achieved, not only for South Africa but for mankind,” he said.

“Most of the places associated with his life’s journey teemed with visitors who dedicated private notes and flowers as tokens of respect and remembrance, as South Africans and indeed the world, tried to come to terms with the loss of the founding father of the nation.”

The new map, developed in partnership with the Nelson Mandela Centre of Memory, highlights tourist sites along with general places of interest in the four main provinces that featured in Mandela’s life – the Eastern Cape, Gauteng, KwaZulu-Natal and the Western Cape.

It seeks to make it “as easy as possible” for tourists to experience Mandela’s story on a personal level, according to van Schalkwyk.

It features sites including Robben Island where Mandela was imprisoned, his house in Soweto along with lesser known attractions such as Kilptown Open-Air Museum, also in Soweto, and Nelson Mandela Youth and Heritage Centre in Qunu.

The new offering strengthens South Africa’s message that it has plenty to offer travellers beyond just safaris.

“Mandela’s integrity, spirit of hope, reconciliation and love have touched the lives of millions of people,” van Schalkwyk said.

“This year we celebrate 20 years of democracy and freedom and we look forward to welcoming many tourists from around the world to share our story and Mandela’s legacy with us.”

The map will be made available to trade partners to enable them to package “Madiba-inspired” itineraries. 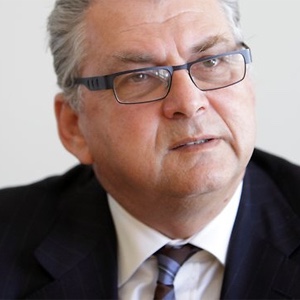 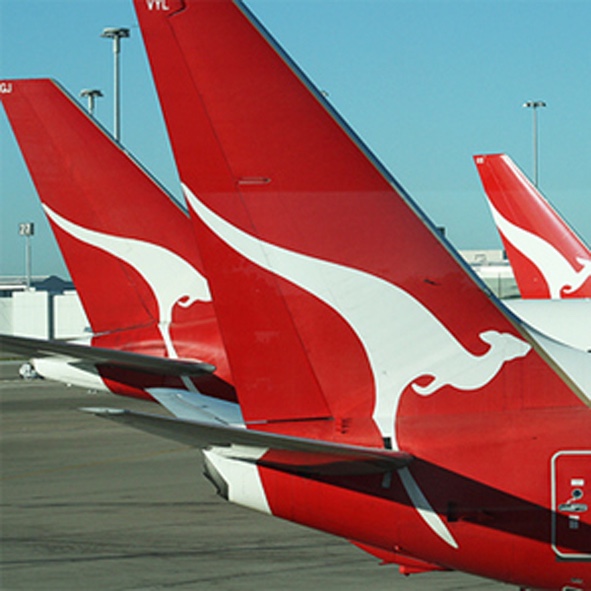