In the early days of April 1994, the 296-passenger Silver Cloud, the first ship in the Silversea Cruises fleet, embarked on its maiden voyage.

And on Wednesday, the 20th anniversary of that occasion was marked in very fitting style – as the cruise line’s eighth ship set sail from Broome on its first sailing under the Silversea banner.

The Silver Discoverer joins the Silver Explorer and Silver Galapagos as the third expedition ship for Silversea, and in its inaugural season will take in the Kimberley Coast, Southeast Asia, Micronesia, Melanesia, East Asia, the Russian Far East, New Zealand and the Sun-Antarctic Islands.

Next year, Polynesia will join the schedule, along with the remote Phoenix Island Protected Area in Kiribati, which includes Nikumaroro, formerly called Gardner Island, which is thought to be the final resting place of aviator Amelia Earhart.

Discoverer was built in 1989 and had three names before it was acquired by Silversea; Oceanic Grace, Oceanic Odyssey and Clipper Odyssey.

“We’re delighted that Silver Discoverer is embarking on her inaugural voyage on the very day that marks Silversea’s 20th anniversary,” said Karen Christensen, Silversea general manager and director of sales and marketing.

“Over the past 20 years, our company has developed a reputation for exploring exotic locales, the kind of places that most travellers can only dream about. It seems only fitting that this latest addition to our fleet will be sailing to what are arguably some of the world’s most remote, most pristine and least explored regions.” 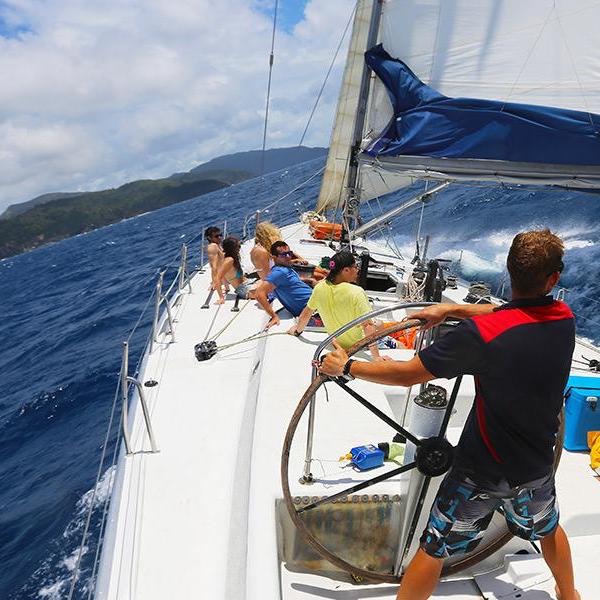 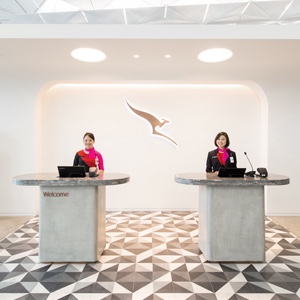