Sure, they all have early starts, khaki and animals spotted from the vantage point of a comfy seat in common.

But these three destinations each offer safaris with a specific point of difference.

More pertinent still, each provides access to threatened creatures that are unique to their native ecosystems.

So, while you enjoy your safari, keep in mind that some of the elusive wildlife may be on borrowed time.

Mode of transport: Open window, roof-topped buses. At Nagarhole National Park the authorities decide which groups will go in which vehicle, so it’s pot luck whether you are assigned a quiet eight-seater or a conspicuous 24-seater bus.

Binoculars: Let’s face it; everyone who takes a safari in India is on the hunt for a tiger. The rangers tell me that there is a 50/50 chance in theory of a sighting and yet on my three 5am starts I am unlucky. The woodland is sparser than I had expected, as winter is encroaching.

See it before it's too late: The crown is stolen by the cat family, with the snow leopard in the north not only endangered but also notoriously elusive. You are more likely to see the majestic Bengal tiger.

Trophy shot: On safaris, children are frequently given a checklist of animals to tick off after a sighting. A photo is the adult equivalent. In Nagarhole National Park I capture the easy shots of spotted deer, elephants and red-faced macaques as well as the rarer sightings of a giant squirrel, the fox-coloured wild dog, and the largest deer in Asia, the sambal.

Point of difference: India’s tiger territories and national parks are stunning enough to warrant a visit even if there was no wildlife. Sometimes it is so green it feels like the English countryside. The most memorable dawn safari took place in a mist-heavy forest with grass blades and branches strung together by dew-dropped cobwebs. Utterly enchanting.

The human element: Public roads run through the national park. A few times we paused to judge whether deer on high tailed alert were responding to a predator in the undergrowth, only to have a lorry honk and speed past, disturbing the natural sequence. The national park roads are closed overnight to protect the wildlife but as safari takes place at dawn and dusk, the vehicles are permitted to rumble through.

Eco lodge: Orange County Resort is to be commended for its eco-credentials. It operates twice-daily safaris with experienced guides and trackers. With a strong social responsibility policy, the resort employs local villagers, sources local produce and maintains a low ecological footprint.

Mode of transport: Open-air Land Rovers. Lion Sands has the most luxurious safari vehicles I have encountered. Two seats across, with storage space in between, each row is layered by height so everyone has a clear line of sight for wildlife encounters. They also come with a hoodie blanket and a hot water bottle. Spoilt is the word.

Binoculars: Africa is the original safari and it lives up to every Attenborough aspiration. Nothing can compare to the Big Five that is so entrenched in our notions of what wild means. You will never feel as liberated from mundane routine as you do tracking a lion kill.

See it before it's too late: In South Africa, look out for the African wild dog as its estimated population has dwindled to just 3000. The black rhinoceros has been poached for its horn and is now critically endangered.

Trophy shot: To borrow from The Lion King, Africa is all about the circle of life. You see highly-strung antelope early in the day that end up as dinner for a bachelor group of three lions by nightfall. In Kruger National Park it is relatively easy to tick off the big three – cape buffalo, elephant and rhinoceros. Leopards and lions are a touch more difficult to track, but what else would you expect from the cat family. That elusive temperament makes a sighting all the more memorable.

Point of difference: Safari certainly works up an your appetite. Speaking from my stomach, nothing is as welcome as a pit stop of tea and rusks in the bush at sunrise or an Amarula hot chocolate at dusk.

The human element: There are public roads through Kruger National Park and I see as much wildlife on the public roads as on the private lands owned by the safari lodges. A highlight is a cheetah that saunters down the bitumen and pauses in front of a 50-mile speed limit sign. I can’t but help but think this speediest of land creatures is simply showing off.

Eco lodge: Lion Sands Tinga Lodge offers a seamless transition between land and luxury. The bungalow rooms are generously proportioned with an outdoor pool overlooking the riverbank. Guests are free to roam the property, although at night guides lead you back to the room with a torch as leopards have been known to lurk in the trees overhead. Bench International offers a three-day stay at Lion Sands Tinga lodge from $1985.

Mode of transport: Longboats. Unlike the African savannah or Indian woodland the Borneo jungle is dense and the Kinabatangan river in Sabah, Malaysian Borneo, bisects the forest so safari-spotters can view a cross-section of the animal and plant life.

Binoculars: Borneo competes with Africa by having its own Big Five. They include the orang-utan, pygmy elephant, Borneo rhinoceros, proboscis monkey and crocodile. In a symbiotic twist, you will realise your proximity to the long-nosed Proboscis monkeys with your nose. What smells like Deep Heat muscle balm is the monkey’s urine.

See it before it's too late: Only the very lucky will see the critically endangered Sumatran rhinoceros, of which there are an estimated 15 in Sabah. You're more likely to see the highly threatened orang-utan.

Trophy shot: Male proboscis monkeys prove hard to find but are undoubtedly the trophy shot you want, with their disproportionate facial features. The males control harems of the females, which are a lot easier to spot. But their noses are comparatively neat and pixie-like, so keep searching for the virile males.

I’m not much of a twitcher, but the birds of Borneo make me understand those who are. Two rhinoceros hornbills with a highlighter yellow platform on their beak sit sentry for a 360-degree view on a dead tree by the river. They look as if they have flown in from the Jurassic era and as a bonus they always travel in couples.

Point of difference: The waterways. And a crocodile called Frankie who simpers near the edge awaiting chicken heads from the kitchens along the rivers, as they seemingly enjoy fattening the predator up. Perhaps the idea is that if he doesn’t go hungry he won’t develop a taste for homo sapien.

The human element: Fishermen ply the lakes and young boys catch freshwater prawns that they proudly display. To reach the best wildlife areas you will pass houses on stilts and see families going about their daily routine.

Eco lodge: Kinabatangan Jungle Camp is only accessible by longboat. Wooden decking leads to the open-air dining area and the basic bungalow accommodation. Safaris take place morning and at night but the wildlife often comes to you. I saw hornbills by the river deck and the world’s biggest moth, the Atlas, in the dining hall. 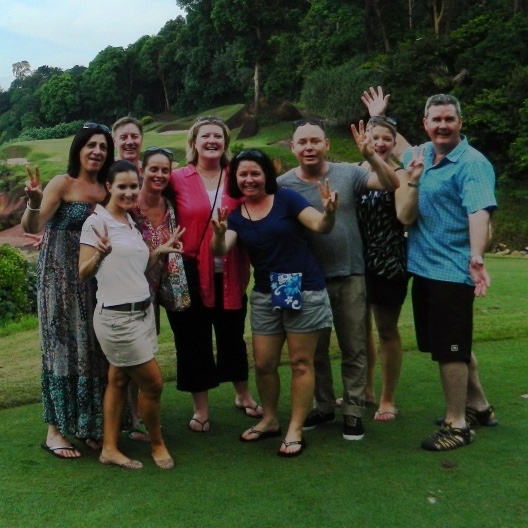 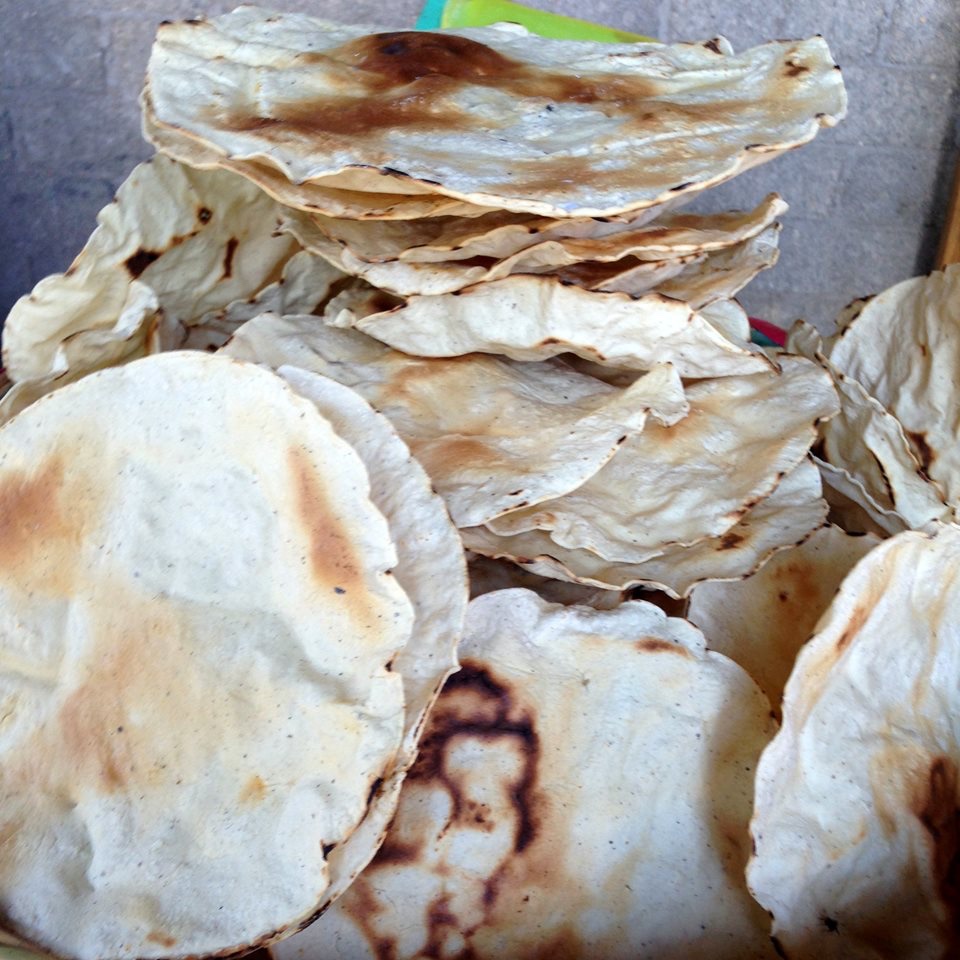 Ready the confetti guns: after nearly three years of hibernation, Africa has kicked off its flagship trade tourism show in Durban.