SBS kicked off its 2014 FIFA World Cup program yesterday at an exclusive media lunch hosted at Churrasco in Sydney’s Wolloomooloo.

The event saw SBS head of sport Ken Shipp along with World Cup hosts Les Murray and Craig Foster launching a new programming schedule to complement the broadcaster’s coverage of the World Cup.

“We have been working closely with our partners to develop a number of innovative activations that will come to life during our coverage,” national sales manager of SBS Media Adam Sadler said.

A number of Brazil-focused programs will run concurrently with the month long soccer extravaganza. Along with over 700 hours of World Cup coverage, Murray and Foster will host The FIFA World Cup Show every night at 9.30pm.

David Basheer will also host The Socceroos Show, a glimpse into the Australian soccer team, with exclusive interviews and team updates.

As for entertainment, SBS has announced a range of supporting programs. A Pang for Brasil with Sam Pang sees the comedian exploring the colourful world behind Brazilian soccer. Two two-part series commences on June 2.

This is Brazil! with Fernanda de Paula takes viewers on a journey into the heart of the country she grew up in. The series is currently ongoing, screening on Friday nights.

SBS will also broadcast a number of documentaries focused on Brazil through the eyes of Aussie soccer players, and feature broadcasts of Brazilian music on SBS Radio 4.

Chief content officer at SBS, Helen Kellie, is enthusiastic about the comprehensive program Australians will have access to.

“The 2014 FIFA World Cup will mesmerise Australians through June and July as the world spotlight shines on Brazil,” she said.

Sam Pang from 'A Pang for Brasil.'

Fernanda de Paula from 'This is Brazil!' 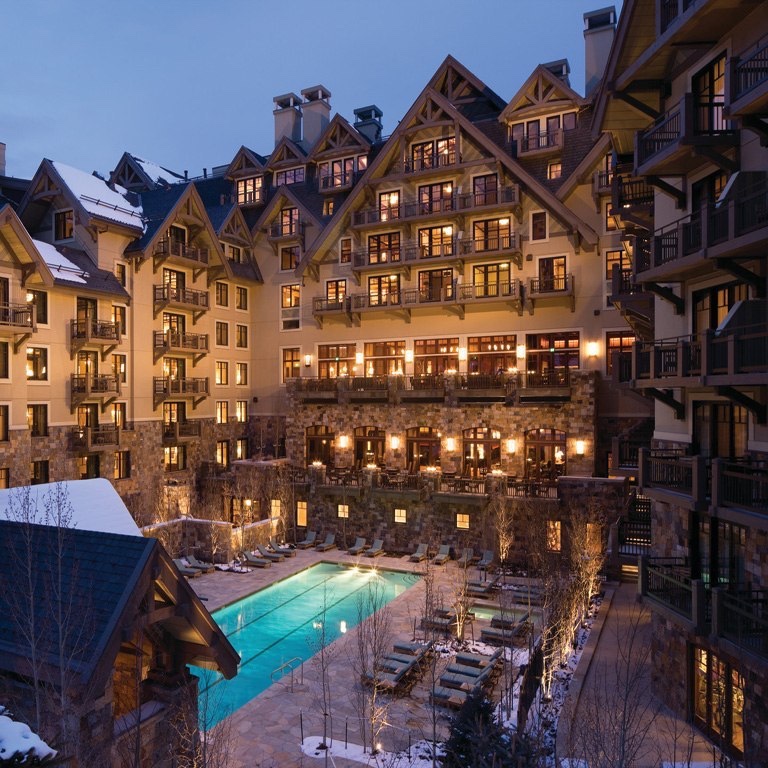 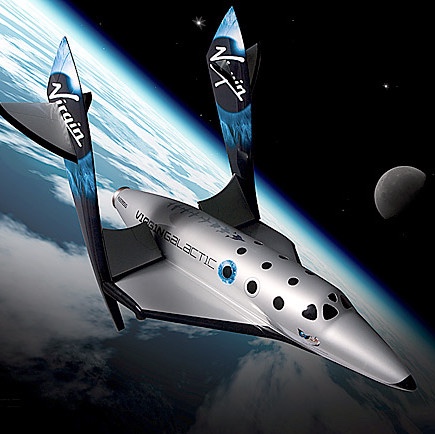 Cunard is coming back to Australia in style with a fresh new ad campaign. Now all we need is cruising to resume and we’re good to go!