By positioning itself as a “boutique” airline with a strong emphasis on service, Royal Brunei Airlines hopes to stand out from its larger full-service and more cost-effective low cost rivals.

“As a business, we have to be realistic about where we can make a difference,” he said.

“We don’t have the cost structure of the low cost guys, we simply don’t – we are a 40 year old airline with our own processes and systems.

“Neither do we have the network of Singapore Airlines where we can fly you anywhere in the world, so we have to differentiate our service.”

Providing customers with a “wow” experience is therefore a top priority in order to turn the negatives of being a small airline into positives, Chand explained.

But the boutique approach is appealing to families and older passengers, with many younger travellers also demanding better service from their travel suppliers.

It is also essential to create positive word of mouth about the airline which Chand highlighted as crucial in the absence of large marketing budgets.

Its April deployment of a Boeing 787 Dreamliner aircraft on its Melbourne route has helped on that front, he continued.

“We’ve well exceeded customer expectations in terms of product,” he said. While an overall softening of the Australian market makes it difficult to determine the new aircraft’s impact on sales, he reported more interactions with the airline’s travel agent partners since its launch.

The trade continues to be of utmost importance for the airline, accounting for more than 74% of sales.

Meanwhile, an expansion of its Australian presence is unlikely until it adds more aircraft to its fleet – currently scheduled for 2018.

“We don’t have any firm plans as such, but we’re continuously assessing,” Chand said. “But come 2017, we’ll look much harder.” 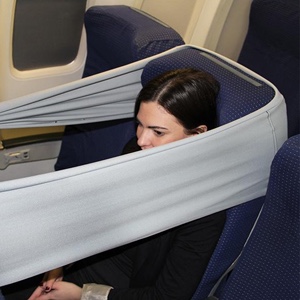 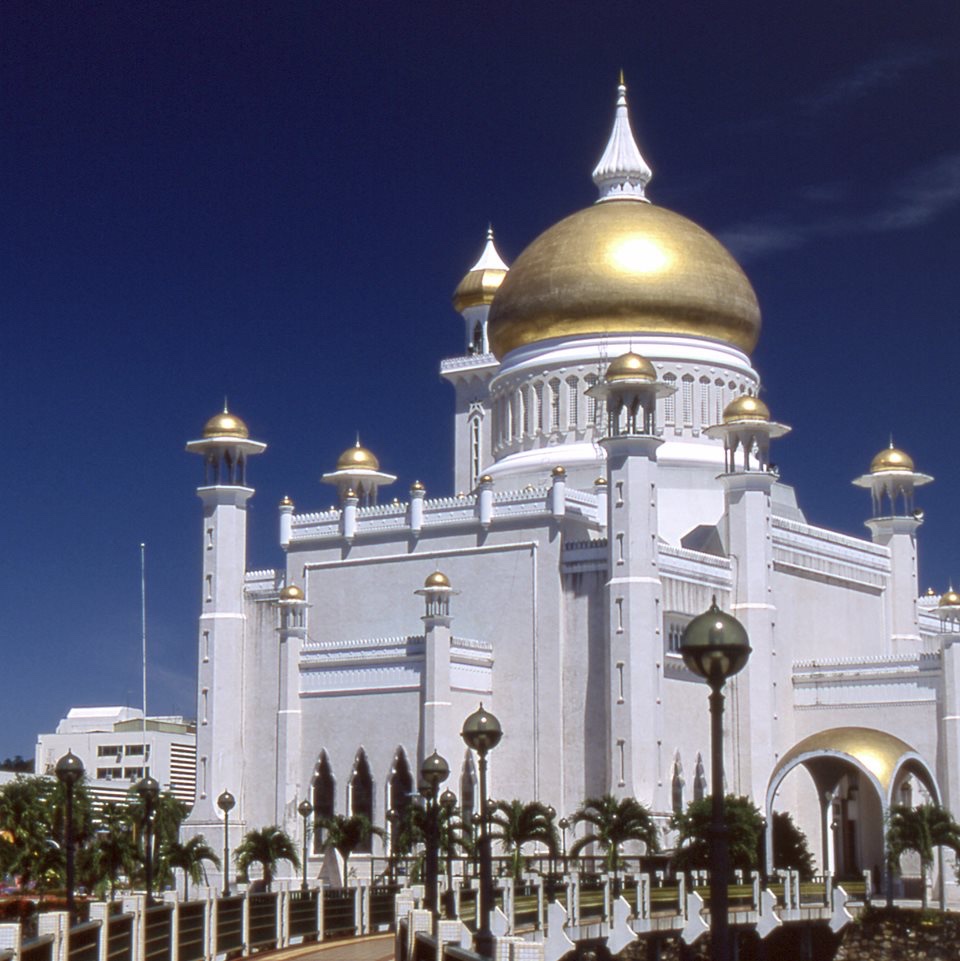