The drive from Launceston airport to Cradle Mountain through central northern Tasmania is a very pleasant one. Just don’t try it at night.

When darkness fell, it became nothing short of a furry obstacle course. All manner of wildlife attempted to throw itself under the wheels of our hire car.

Add that to the recent snowfalls in Tasmania’s highlands and we had the ingredients of a nervous and painstakingly slow drive.

My white-knuckled travelling companion, sat rigid in the passenger seat, could barely watch as brushtail possums, wombats, paddlemelons and wallabies all tempted fate as we negotiated 140 kilometres to Cradle Mountain Lodge, the iconic property located at the entrance of Cradle Mountain and Lake St Clair National Park.

Remarkably, three hours after departing Launceston, we arrived without having chalked up a single victim. Well, not that we knew of.

Reaction of friends to our mid July jaunt to Cradle Mountain Lodge was, generally, one of mild bewilderment and amusement.

To which we quite happily nodded our agreement, usually accompanied by a snigger and an out-of-earshot “you soft Aussies just can’t handle the cold”.

Because that was the point of this trip. It was about long walks decked out in seldom-worn hats and gloves, scarves and thick woolen jumpers. It was about crackling open fires, reminiscent of the old English country pubs I had left behind several years earlier. It was about hearty winter grub washed down with some fine Tasmanian wine.

All of this was in plentiful supply at Cradle Mountain Lodge, which emanated a homely and welcoming atmosphere which only grew as darkness fell and the cold intensified.

Our first stroll, on a cloudy, bracing morning, took us 5.5 kilometres from the national park information centre, outside Cradle Mountain Lodge, along a raised boardwalk to Ronny Creek. It was here in 1912 that Australia-born Gustave Weindorfer built Waldheim, which translates to Forest Home in German, a chalet constructed from the area’s famous King Billy Pine. Waldheim now houses a museum devoted to the man who fell in love with the area and helped establish it as a national park.

Great views of iconic Cradle Mountain are a major feature of the walk. At least they would have been had the clouds not obscured the 1545-metre peak. But then that’s not uncommon in these parts.

Indeed, we were told it was clear, on average, only 60 days of the year and those precious days can arrive in winter just as frequently as in summer.

It mattered not. The crisp layer of snow that covered much of the buttongrass landscape, our first sighting of a wombat – contentedly munching away right next to the boardwalk – and the general well-being you get from hiking and breathing in crystal clear air were ample rewards for our efforts.

The following day, with the clouds still shrouding the mountain scenery, we headed back to Ronny Creek, courtesy of the free shuttle bus, and hiked 3.5 kilometres along a more arduous, but hardly strenuous track, to the breathtakingly tranquil Dove Lake.

We walked around the lake with our resident Cradle Mountain guide through cool temperate rainforest containing myrtle-beech and pencil pines among many other varieties.

It was the third morning when Cradle Mountain and the surrounding peaks finally revealed their splendour, as the cloud lifted, leaving a crisp clear morning.

With the weather fine, we embarked on a more ambitious trek, with the intention of reaching Marion’s Lookout. It took us along babbling steams, waterfalls and past Crater Lake at the base of towering cliffs, to the foot of Marion’s lookout. That we didn’t make it was due to my companion’s fear of heights as the climb to the lookout is somewhat challenging. Nevertheless, the views over the national park were wonderful.

The biggest compliment I can pay is that we’d anticipated seeing a little more of Tasmania during our stay. So captivating was the park, the car didn’t move.

Gustave Weindorfer wrote back in 1910: “This must be a national park for the people all of the time. It is magnificent and people must know about it and enjoy it.”

He would be pleased on all counts. 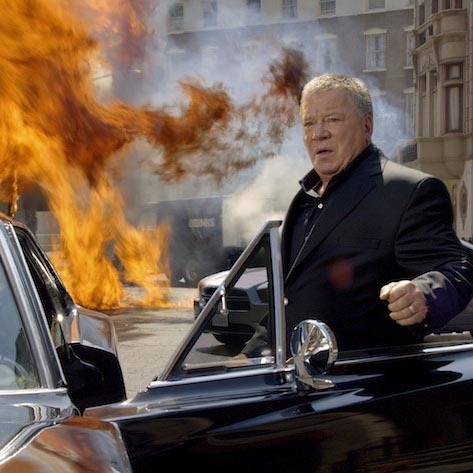 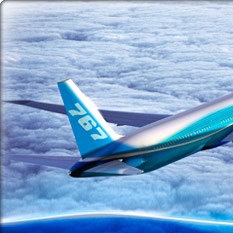 Get early access to the season’s opening sale and save your clients up to $1,000 per couple using the handy promo code in this article.

Skroo has joined the federal government’s deafening chorus of “STICK TO THE PLAN”, claiming some states have cost his company $100 million each month.

Australia’s island state is certainly giving WA a run for its money in terms its hermit kingdom-ness.