The ongoing renewal of Sydney’s Haymarket and Darling Harbour area is expected to significantly increase the area’s appeal for tourists, particularly those returning to Sydney in search of a local experience.

The renewal plans for the area include a new public space known as the "Goods Line" featuring greenery, bicycle tracks and seating areas to connect the south western end of the city back through to Darling Harbour, which will be completed by the end of this year.

At a function at the recently rebranded Novotel Sydney Central, located at the heart of the regeneration area, Sydney Harbour Foreshore Authority's executive director of the Darling Harbour Transition Office Debra Dawson told Travel Today that enhancing the area’s appeal for tourists had been a major goal of the project.

“Darling Harbour is always going to be of interest to leisure travellers,” she said.

But she stressed that people coming to visit the area are no longer first time visitors. Instead of traditional tourist-style experiences, they are instead after something more authentic.

Dawson highlighted the innovation and cultural offering of buildings located along the Goods Line such as the university of Technology Sydney, TAFE and the Powerhouse Museum as a major drawcard.

“They will want to see what’s interesting and unique about the cultural facilities that will be provided along the line and there’ll be a lot of activities and entertainment for people to enjoy.”

The project will deliver a “unique urban neighbourhood” which will appeal to locals and travellers alike, she continued.

“We talk about travellers going where the locals want to go – that’s very much our mantra.”

Dawson highlighted SHFA's determination to keep the precint thriving as it undergoes major work including the construction of the new International Convention Centre Sydney.

Meanwhile, Novotel Sydney Central general manager Danesh Bamji predicted the new Goods Line would "draw everyone in" to the previously overlooked region of the city which is being "completely transformed". 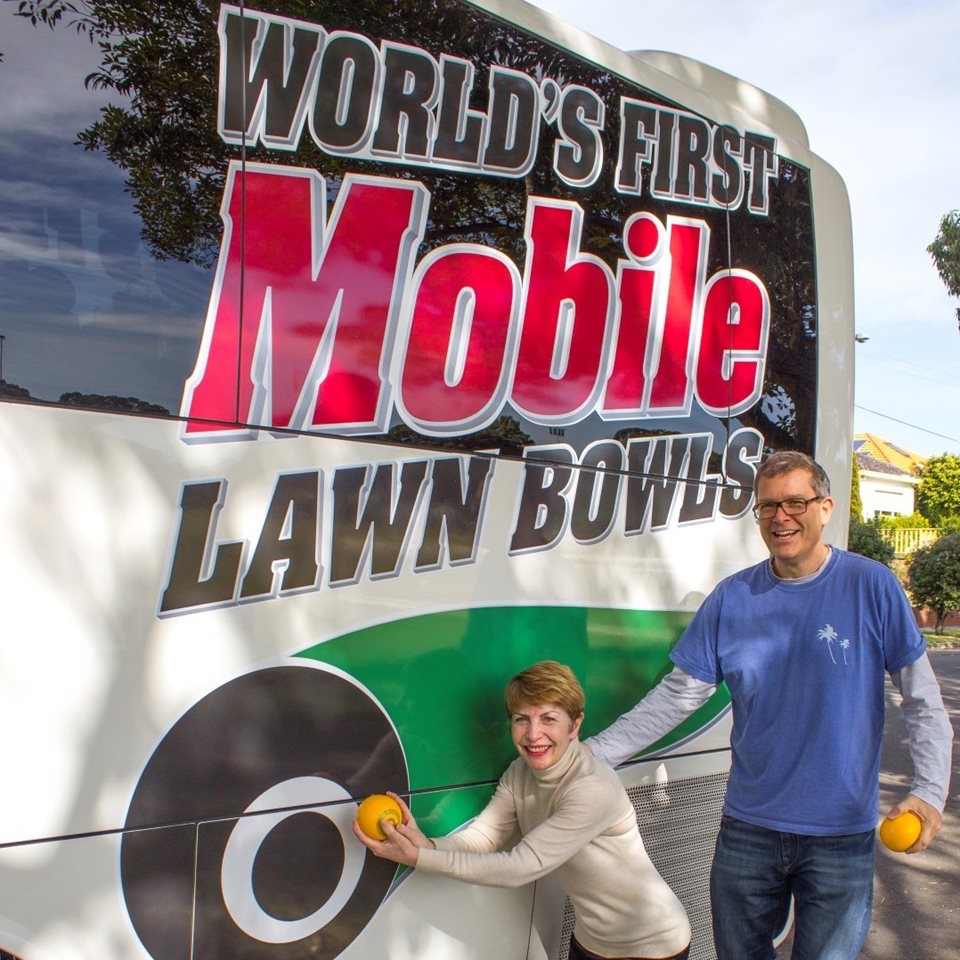 AAT Kings invites agents to come aboard for a bowl 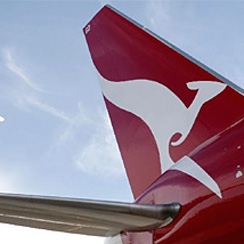