The second hotel in SilverNeedle’s new Sage portfolio has been slated to open in Perth in March 2016, with the announcement coming just one month after the news of the brand’s 2015 Australian debut.

In June, SilverNeedle revealed that it would launch the new brand in Brisbane in late 2015. with the Queensland capital also to be home to its first NEXT hotel which will open later this year.

“This agreement also expands our footprint in Western Australia, where we are confident of the market’s fundamentals,” he said.

Situated in West Perth near the CBD, the 101-room hotel owned by private fund manager Australian Development Capital will be part of a two-building site, comprising the hotel and a heritage building featuring a restaurant, meetings rooms and several heritage rooms.

“When we bought the property, we had the vision of creating a modern hotel that will incorporate elements of the heritage building to provide a unique accommodation offering for the inner city market,” ADC executive director Adam Zorzi said.

“Simplicity” and “uncompromised quality” will be the hallmarks of the new brand which has been designed to offer a homely environment for business travellers on the go. 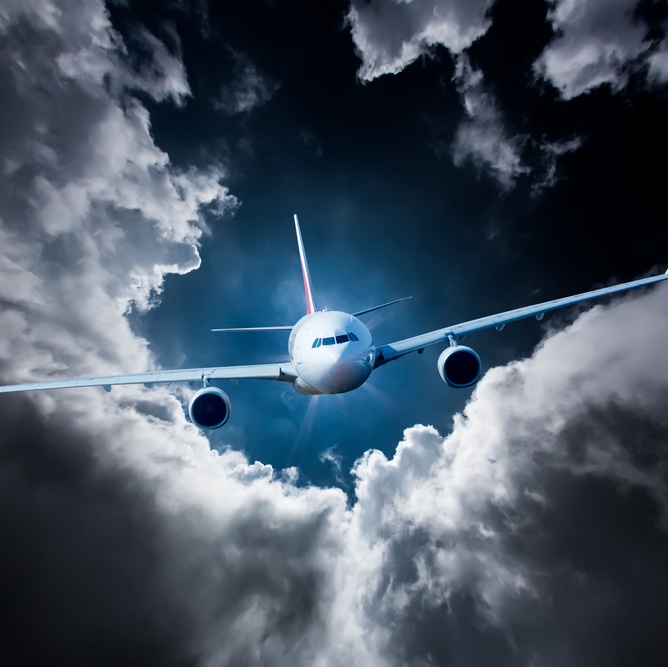 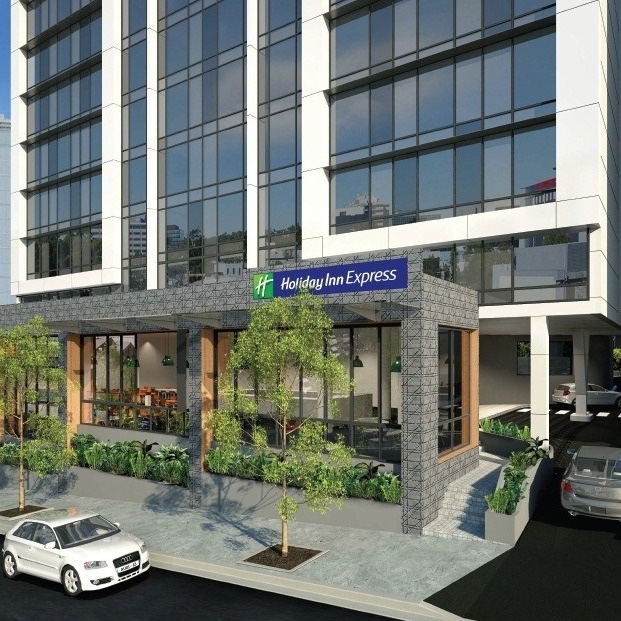 The best part of this story is the dog’s name is Pipsqueak. The second best part is that there are a lot of cute pictures of the pup. Happy Friday!

Images of a nudist chasing a wild boar at a popular German lake have gone viral, spreading delight and messages of determination across the internet.

Have you been meaning to get in touch with your MSC BDM? You could try sending a letter via carrier pigeon, or you could just use this new platform.