Prices in the latest Peregrine Reserve brochure have taken a tumble as its management team seeks to pull the fledgling program back from a flat second year in operation.

General manager Steve Wroe told Travel Today that, although the luxury brand got off to a good start in its first year, its second year had not yielded notable growth.

“We should have had really good growth year as it’s a new product,” he reflected. “When in year two the numbers are flat, then something’s not working quite right.”

Wroe identified the major issue for the program as pricing – while some trips were at the right price point, others were “stratospheric”. So this year, the company worked backwards, starting with the price it felt was right for the product and then trying to make the components work within it.

With the latest release, it has achieved its goal of an equal increment in price between the Gecko’s Adventures range, Peregrine Adventures and then Reserve.

“Reserve used to be positioned so high that we couldn’t entice any Peregrine Adventures travellers across,” he admitted. “5% of that database is thinking I’ve worked hard and I want to treat myself.”

But the company has been careful to ensure it is priced below luxury operator Abercrombie & Kent to ensure it remains competitive. In addition, although it offers a few of the same properties as A&K, its maximum group size of 12 enables it to access smaller boutique properties in many destinations that its rival or other bigger players would be unable to use.

Under the changes, Reserve’s Italy tour prices have come down around 40%, with Turkey has down about 30%. Its eight-day Delta, Wilderness & Victoria Falls trip in Botswana has gone from $18,760 to $7,465.

However, Wroe was keen to stress that the product standard is in no way diminished.

“We have removed one or two extravagant inclusions and really driven the local DMC to give us great nets in order to get volume up,” he explained.

He revealed that the price points of the program had actually been adjusted two months ago and in that period, have delivered 250% growth in revenue year on year.

“50% of our Reserve bookings are FIT so the new prices have already started flowing through meaning that we’re converting significantly more bookings,” he said.

“Once the brochure is out in the marketplace, we’re really excited to see what happens. If we can get the momentum going then everything will fall into place and we’ll be in a good position for the rest of the year.” 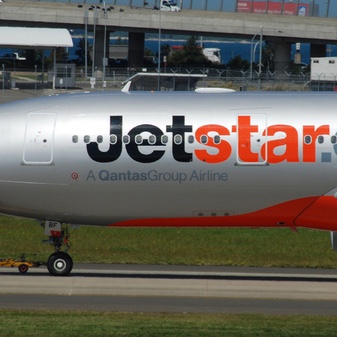 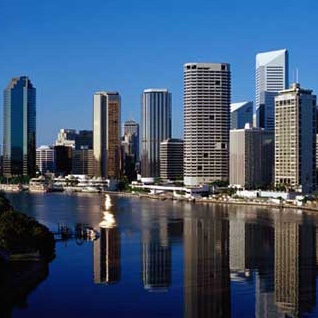