During his final hours in Australia, international celebrity Orlando Bloom enjoyed a lively reception onboard a British Airways Boeing 777-300 aircraft.

As a British Airways global ambassador, Bloom took the time to farewell one of his renowned favourite places in the world – the cockpit of a plane.

“As a kid I remember how excited I was when I got to meet the Captain of my first plane ride, which of course was a British Airways flight,” said Orlando.

“I remember being mesmerized by the cockpit and controls.”

“Jet lag can be tough to deal with but I find the best thing to do is to avoid alcohol, drink lots of water, and adjust your sleep to the time zone you’re entering,” Bloom said.

“I also like to get in the gym when I arrive at my destination as I find that helps to combat jet lag."

To celebrate Orlando’s time in the country, British Airways is offering Australians up to 10% discount on all fares and special fares on its daily flights between Sydney and London Heathrow, via and including Changi Airport in Singapore. 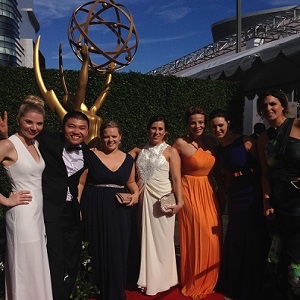 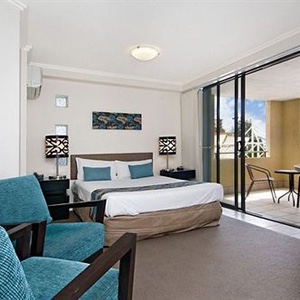 The Holiday Club launches rebrand down under